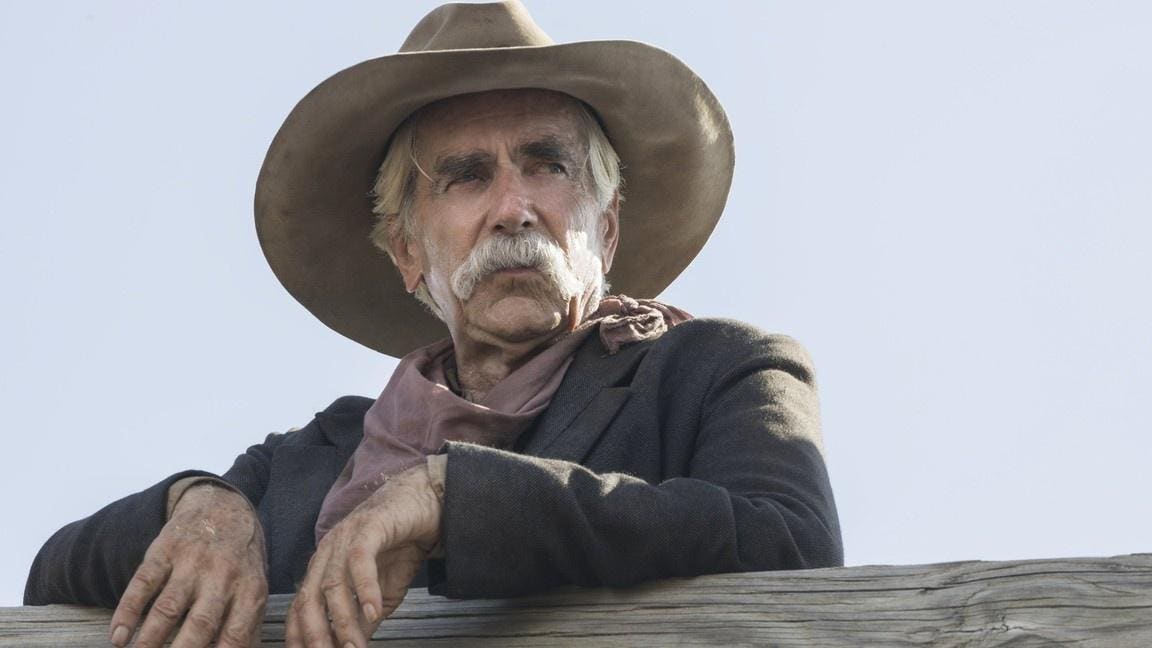 If there’s a single series keeping the dream of cable TV alive, it’s Yellowstone and its older-skewing audience, still determined to catch the series and its spin-offs live. Taylor Sheridan’s Yellowstone has been putting up massive numbers as the biggest show on traditional TV, and so it’s no huge surprise to see its prequel series, 1883, doing similarly well.

In fact, 1883 is the biggest cable premiere of any show since Fear the Walking Dead in 2015. The figures, according to Nielsen (via THR):

1883, which stars Sam Elliot alongside country stars Faith Hill and Tim McGraw, appears to be attracting a lot of love from fans. IMDB has it at a 9.2 rating for its double size premiere. It has a solid 86% critic and 88% audience score on Rotten Tomatoes, better than Yellowstone ever did when it debuted.

Yellowstone continues to be a ratings monster for Paramount, which is enjoying its cable surge due to the series, but also looking for more hit series in order to bolster Paramount Plus, its streaming service that consumed CBS All Access. So far, Taylor Sheridan is responsible for its biggest three draws, Yellowstone, 1883 and Mayor of Kingstown, though other high profile projects are on the way like a big-budget Halo series, based on the smash hit video game franchise. But it’s a competitive landscape, and Paramount Plus has a long way to go to step up to the heaviest of hitters in the space. Still, at least they have clear, flagship series already, thanks to Sheridan.

I expect 1883 will continue to have strong ratings for a while, though they will likely drop once Yellowstone ends its current season. I personally have not loved the content of this season of Yellowstone, but I seem to be alone, and viewership has absolutely skyrocketed. Now, I need to check out 1883 and see how Sheridan’s style translates to that era. By all accounts, he’s crafted another hit.

Fresh And Familiar Faces Discuss The Diverse Future Of ‘And Just...