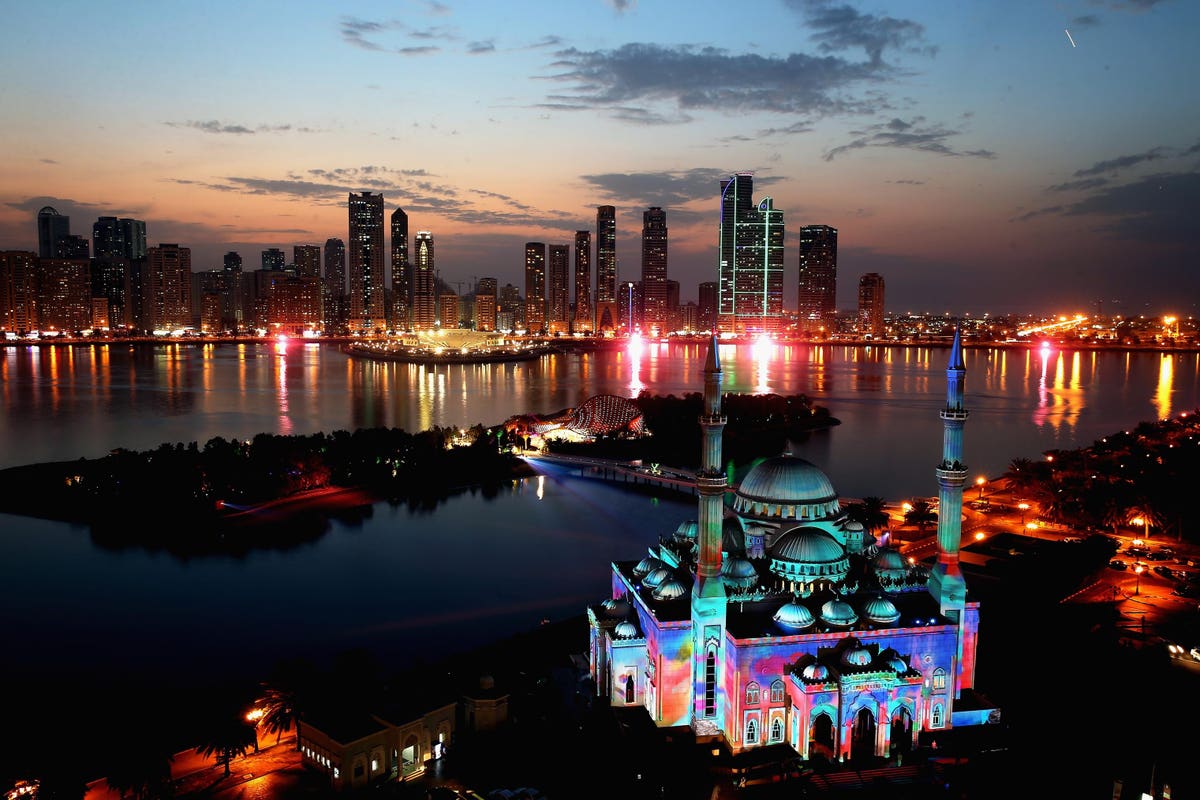 Government workers are often well looked after around the world, but few are indulged like those in the Gulf region, where pay is generous and work-life balance taken seriously. In the latest sign of that, the authorities in the United Arab Emirates recently announced their public sector workforce will only have to work a four-and-a-half-day week. In one of the country’s seven emirates, Sharjah, it will be just four days.

It has long been part of the social contract in the autocratic countries of the Gulf Cooperation Council – comprising Bahrain, Kuwait, Oman, Qatar, Saudi Arabia and the UAE – that well-paid public sector jobs are handed out freely to local citizens, alongside free healthcare and education, subsidies for housing, fuel and utilities and little or no tax.

This is a way of distributing oil wealth among citizens. In return, citizens are expected to keep quiet about any desire they may have for democracy or other reforms. But there are questions about just how sustainable the huge public sector wage bill is in the long-term.

With their coffers swelled from the rise in oil prices of recent months, it has become easier for Gulf governments to cut working hours and maintaining other benefits. The GCC bloc is expected to be one of just two major regions of the world to see higher economic growth in 2022 compared to 2021, according to Oxford Economics (the other being the Association of Southeast Asian Nations, or Asean, bloc).

But the fiscal pressures created by the financially generous social contract have not gone away and may soon become unsustainable, particularly if there are further debilitating lockdowns caused by the coronavirus and if (or, more probably, when) oil prices dive again.

A report from the World Bank earlier this month highlighted the huge amounts of money that Gulf governments lavish on their employees’ salaries and benefits and warned of the risks involved.

While the size of the public sector in many GCC countries is well within international norms, the cost is often not. Public servants are paid a wage premium of between 50-100% over what they would receive in the private sector, the World Bank said, resulting in a high wage bill relative to the size of the countries’ economies.

More than half of the Kuwaiti government’s spending in the year ahead is destined to go on salaries or benefits, amounting to KD12.6bn (about $42bn). The figure was just KD4.8 billion in 2013. According to the World Bank, almost a third of the Kuwaiti civil service has been recruited in the past five years “despite signs of overstaffing”.

Other countries in the region are in a similar position. In Saudi Arabia, allowances for civil servants have risen threefold from SR44bn ($11.7bn) in 2016 to SR148bn in 2019 and now account for more than a third of the government’s total wage bill, the World Bank report said. Oman’s wage bill has doubled in the past decade.

These high wage bills are adding to the pressure on government budgets, especially in countries with fewer resources and limited fiscal buffers, like Bahrain and Oman.

“With high population growth and limited options in the private sector, the wage bill has become unsustainable in some GCC countries, as it is a large part of government spending and of the economy overall,” said Issam Abousleiman, the World Bank’s regional director for the GCC.

Only in Qatar and the UAE – two of the wealthiest countries in the region – are public sector wage bills below the OECD average.

All this creates problems for the wider economic plans of Gulf governments, who all profess to want to diversify their economies away from oil and gas, encourage the private sector and persuade more locals to take jobs with private companies. With high wages on offer – and limited working hours – it is hard to convince locals to look beyond the public sector.

Fixing the situation is not straightforward. The World Bank suggests governments need to put in place “comprehensive civil service reform measures”, including cutting salaries and allowances. But doing so would raise questions about the wider social contract, creating political and social pressures that governments would rather avoid, particularly at a time when strong oil revenues mean they don’t have to take that risk.

The World Bank argues that a time of high oil revenues is an ideal one to contemplate change, even if many in the corridors of power in the Gulf would disagree. “Given their improved fiscal situation, this is an opportune time for GCC governments to accelerate their reforms agenda and reach the goals they set for themselves,” said Abousleiman.

Sustained high oil prices could even make the situation worse, if governments are tempted to loosen the purse strings, spend more freely and hire more actively.

For now, though, that doesn’t appear to be happening. A recent research note from London-based Capital Economics said that the early signs from the 2022 budgets released so far are that “tight fiscal policy remains the order of the day”.

Saudi Arabia has set out plans to cut spending by 6% next year in a move which is projected to deliver the kingdom’s first budget surplus since 2013, noted Capital Economics. Oman and Qatar both expect small spending increases in the coming year, but revenue growth should outpace that, reducing their deficits.

Capital Economics warned that the good fiscal times may not last long. It expects oil prices to fall further next year and, if that happens, “the window that had opened up to loosen the purse strings will close.” At that point, the pressure of high public sector wage bills will again be keenly felt.

GM Joe Douglas And The New York Jets Must Evaluate Their...

Both used and new cars are going to cost even more...