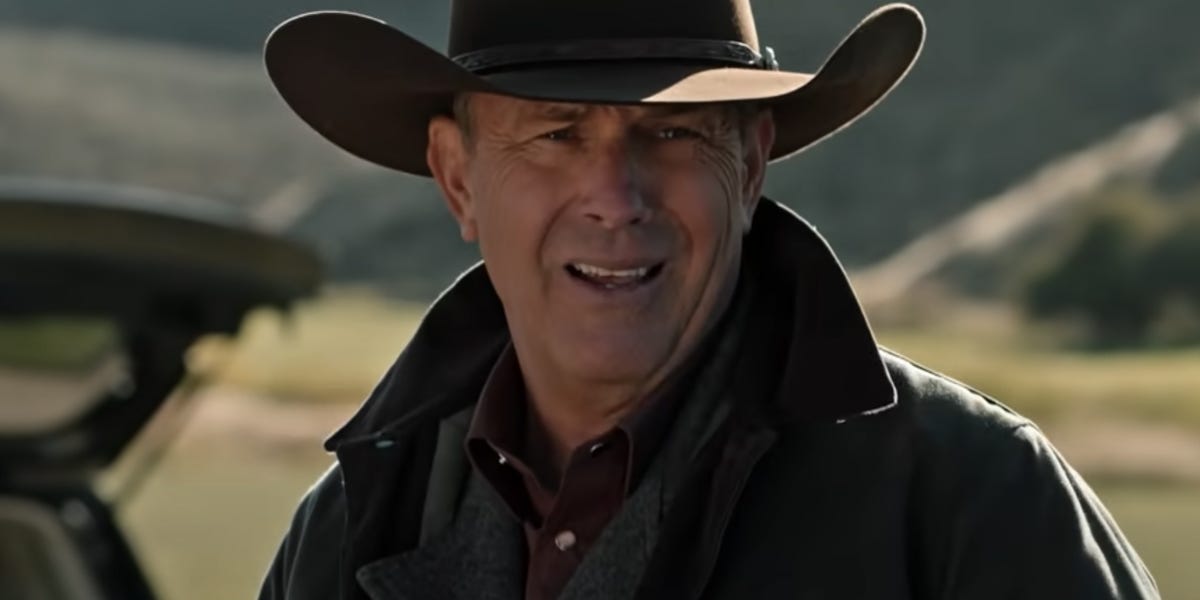 “Yellowstone” is the biggest show on cable TV. But if viewers want to watch new episodes or stream old ones, it gets a tad complicated.

New episodes of the series, which stars Kevin Costner as a powerful rancher, air on the ViacomCBS-owned cable network Paramount Network. The season-four finale was watched by 9.3 million viewers on January 2, making it the biggest cable telecast since 2017.

Viewers who want to catch up on the first three seasons of the show can find them streaming exclusively on NBCUniversal’s Peacock. The first episode is free to stream, but viewers need a paid subscription to watch the rest of the series.

Season four will eventually land on Peacock, while a fifth season will air on Paramount Network.

NBCUniversal nabbed the streaming rights to “Yellowstone” in 2020. ViacomCBS’ new streaming service Paramount+ — an expanded and rebranded version of CBS All Access — didn’t launch until March of 2021, which is why the show isn’t streaming on the service.

Still, ViacomCBS is still capitalizing on the success of “Yellowstone,” even if it doesn’t have the streaming rights to the show.

“Yellowstone” creator Taylor Sheridan recently renewed a lucrative deal with the company to develop original series, including ones that expand the “Yellowstone” universe.

Sheridan’s “Mayor of Kingstown” and “Yellowstone” prequel “1883” are both currently streaming on Paramount+. ViacomCBS said that “1883” was Paramount+’s biggest original series debut yet.

“Yellowstone” has been received favorably by critics and has an average critic score of 81% on Rotten Tomatoes. It also has an 83% audience score.

“Compared to ‘Yellowtone’s’ quippy one-liners and affection for comical, often gruesome brawls, ‘1883’ isn’t exactly a fun road trip,” Tracy Moore wrote for Vanity Fair. “But that seems to be the point.”