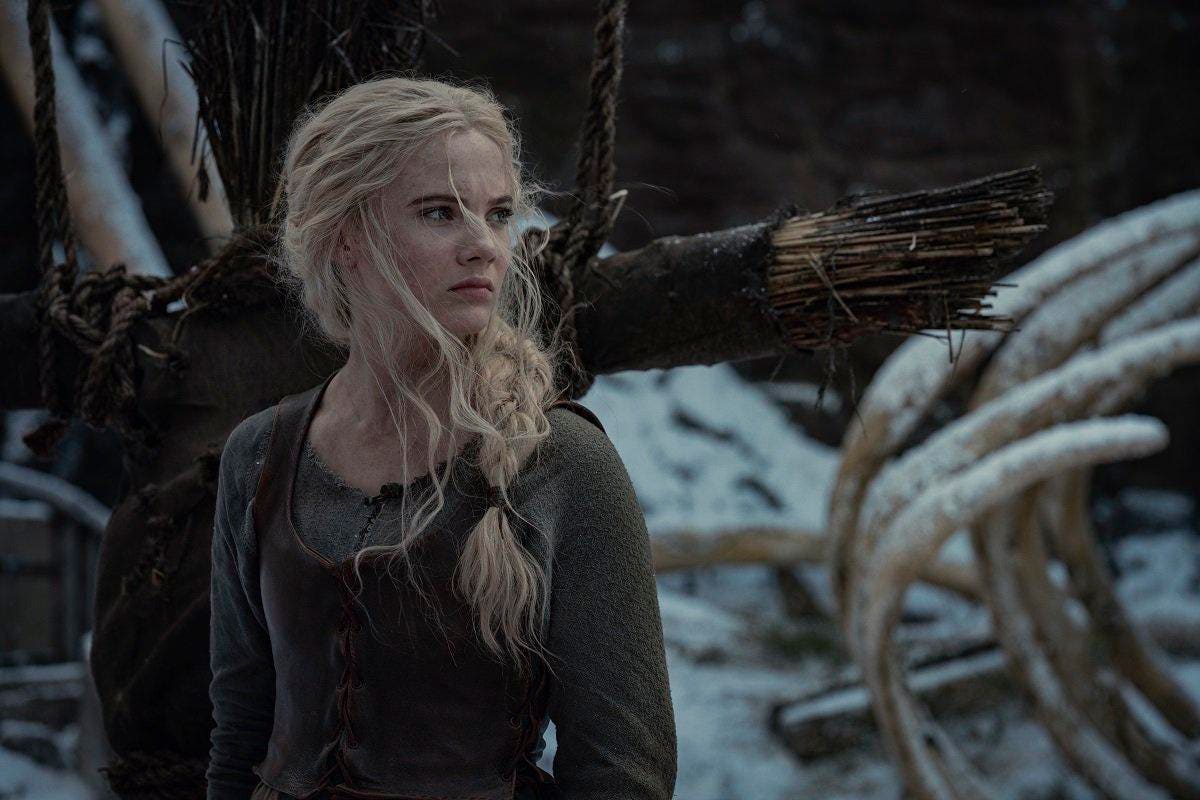 The Witcher season 2 has arrived, is currently topping Netflix charts and has attracted improved reviews from critics this time around, with season 2 getting a 94% on Rotten Tomatoes compared to a 68% for season 1.

Many of the issues with season 1 that everyone complained about have been solved. No confusing multiple timelines. Geralt talks a lot more. Characters look more like how they’re “supposed” to with hair, makeup and wardrobe redesigns.

And yet one very vocal contingent does not like season 2 much at all: a collection of book fans.

Negative reviews are pouring in for The Witcher season 2 on sites like Rotten Tomatoes and Metacritic from users. While The Witcher season 1 had an excellent 91% from fans, much higher than the critic average, season 2 has a much lower 63%. On Metacritic, most individual episodes are rated in the low 2/10s.

So, what’s going on? Why is a vocal contingent of fans so mad?

It’s a collection of reasons, among them (spoilers follow):

I really do see a pretty clear divide between book readers and show-watchers here. For the most part, it seems like The Witcher is working perfectly well in season 2 for those who are not intimately familiar with the source material. But for those who have read it, too much has changed. Still, others are more forgiving, as I saw some amount of pushback among those who recognize that in the original books, not much really happened at all in Blood of Elves, and the show was trying to make do with an anemic story, adjusting itself accordingly.

Season 3 of The Witcher is reportedly going to stay closer to the source material, according to both showrunner Laura S. Hissrich and star Henry Cavil, and some missing things may crop up next season as there wasn’t time for them in this one. Overall, I don’t think The Witcher is in any real trouble, but it has been very interesting to note the split this season, which we didn’t see last time around.

Starbucks is continuing to place less emphasis on its ‘third place’...