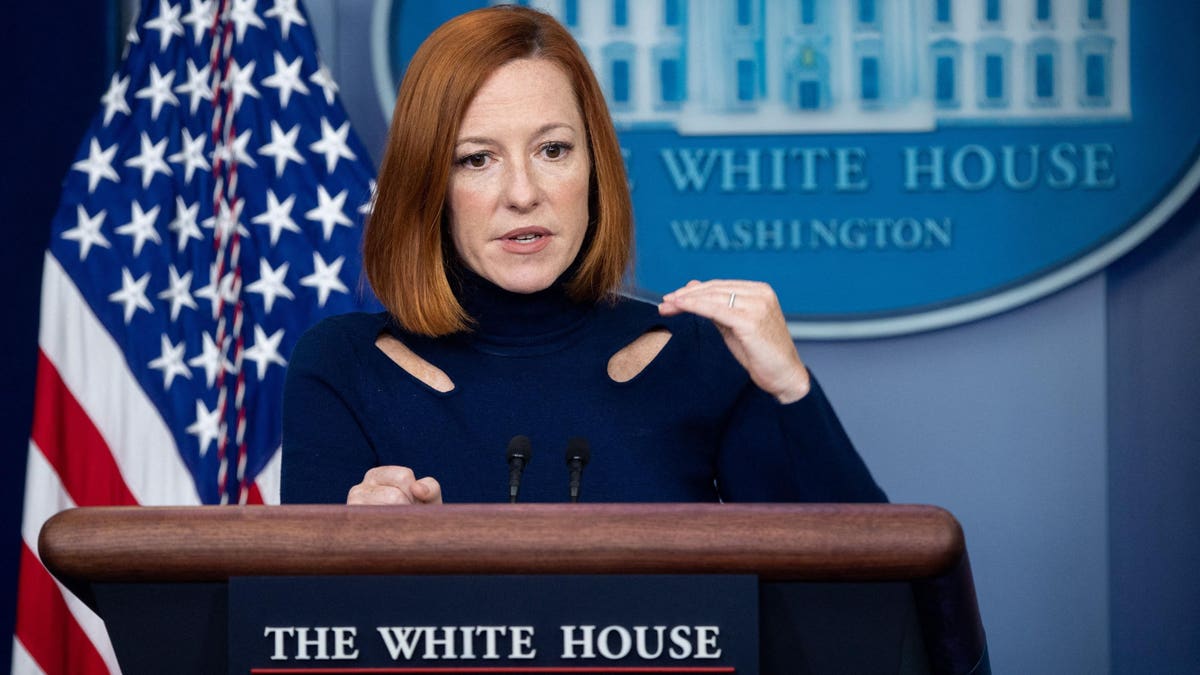 The Biden administration is weighing making double child tax credit payments in February, a White House official said on Friday, as payments are set to lapse at the end of the year due to inaction on President Joe Biden’s social spending package.

White House Press Secretary Jen Psaki told reporters if Biden’s Build Back Better plan is passed in January, the administration would speak with Treasury officials “about doing double payments in February as an option.”

Since July, millions of families have received the child tax credit payments, which pay up to $300 per child under age 6, and up to $250 per child from ages 6 to 17.

The current tax credits are part of Biden’s coronavirus relief package, which expires at the end of the year.

The White House wants to expand the payments under Biden’s Build Back Better legislation, but the package is no longer expected to pass by the end of 2021.

Biden released a statement Thursday saying he will be negotiating “over the days and weeks ahead,” indicating the legislation may not be passed until 2022.

Biden initially released Build Back Better as a $3.5 trillion proposal earlier this year, but the legislation went through rounds of cuts over the summer to secure the votes of two moderate Democrats, Sens. Joe Manchin (D-W.Va.) and Kyrsten Sinema (D-Ariz.). The two senators raised concerns over how the government spending bill could impact inflation rates in the country, and their votes are crucial for the vote to pass in the evenly divided Senate. The House of Representatives narrowly passed the $1.8 trillion Build Back Better Act last month after months of tense negotiations with the senators, which now again faces some opposition from Manchin. Biden said in a statement he is confident “we will bridge our differences and advance the Build Back Better plan, even in the face of fierce Republican opposition.”

In Biden’s Thursday statement, he said he is continuing to speak and negotiate with Manchin, which he expects will continue through at least next week. Once the agreements are finalized, he will work with Senate Majority Leader Chuck Schumer (D-N.Y.) to finish the procedural and parliamentary steps to prepare the vote. Biden said he is “determined to see the bill successfully on the floor as early as possible.”

Power Luxury Brands Take Control Of The Luxury Market In 2021,...