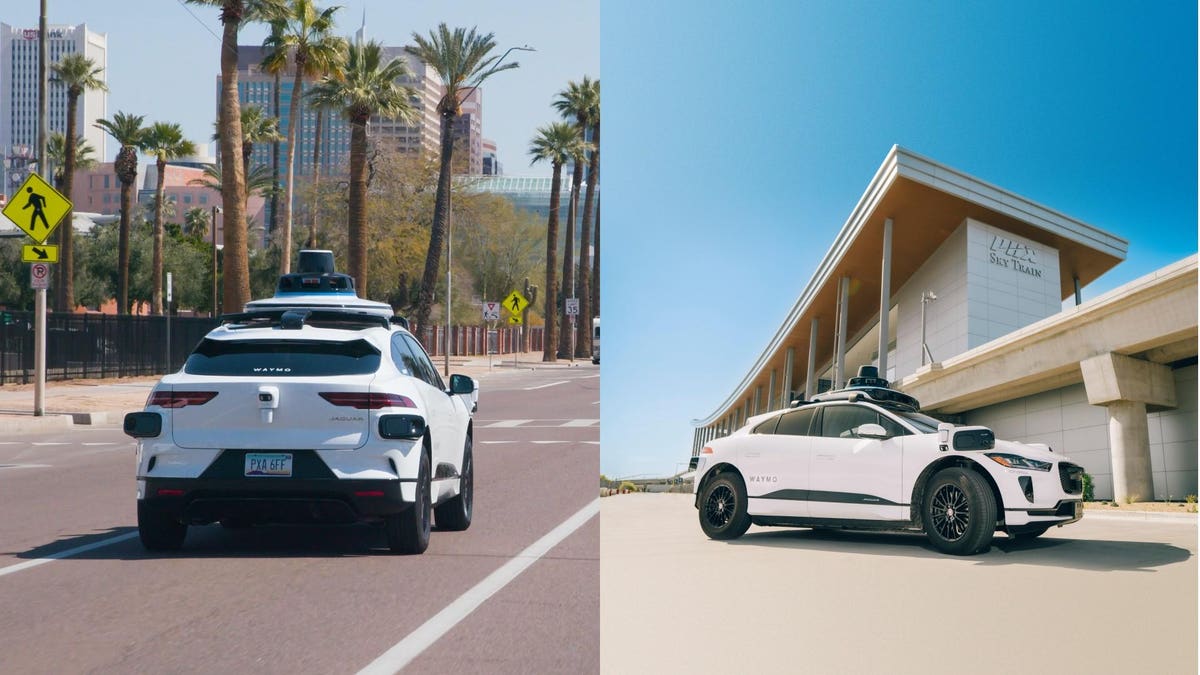 Waymo (fomerly Google GOOG car) CEO Dmitri Dolgov announced today a further expansion of their efforts in Phoenix, on top of the expansions recounted last week. Waymo will begin testing at Phoenix Airport and also move soon to operation with no safety driver (as Waymo calls it, “rider only”) in downtown Phoenix. They already operate this way in suburban Chandler Arizona and San Francisco.

The testing at the airport evokes the most interest. While this testing will be with safety drivers, and only used by Alphabet staff, airports present a first attack at the hard problem of “pick up and drop off” or PuDo. Previously, it was noted that Cruise decided to deploy in San Francisco without attempting to solve that problem, raising the ire of the local Muni transportation agency.

Robotaxi service, or any unmanned car service, has to include the cars being able to pull off the road to good locations for PuDo. That means being able to identify these locations (perhaps by mapping them) and handling the somewhat chaotic traffic that can occur at busy ones, and airports are among the busiest. PuDo is often highly regulated at airports, with restrictions on who can do it where, whether people can leave their cars even for a moment, and special fees charged to commercial vehicles doing PuDo. Major battles have been fought between Taxi companies, Shuttles, Uber UBER /Lyft LYFT and others over airport PuDo. You can tell that Uber and Lyft lost when the PuDo zone for them is distant from the terminal, and not at all where passengers would prefer to have it.

In some cases, airports will regulate the TNC (taxi network) companies because they can get money from them, or because they don’t like them, or simply because it’s easier to regulate them than ordinary drivers. At SFO airport, TNC PuDo is done on the top floor of the short-term parking garage, while people being dropped off by friends can do it right at the terminal curb.

Worst of all is the situation for remote car rental companies, whose shuttles are not allowed to pick up passengers at the airport. SFO built a CONRAC (consolidated rent-a-car) center with a special monorail that takes passengers to it. The companies in the CONRAC have to pay the airport $20 for the short monorail ride of each renter, making it one of the most expensive transit tickets in the world. This situation would mean that off-airport can rental companies who sent shuttles to the terminal would ferry their customers more conveniently than the on-airport companies, and save the $20, so instead, those customers are forced to take the $20 monorail to the CONRAC to get their off-airport shuttle!

Stories like these are repeated at many other airports. In time, we will see even more complex PuDo situations for large office buildings that have a lot of employees use robotaxis, and major sporting and entertainment events. This means managing this is important and hard. I have predicted that congested PuDo areas will have (or most likely contract out) a system which manages access to their PuDo spaces, and robotaxi operators will negotiate slots in spots when people are ready so that there is never congestion. One day, when schoolchildren use robotaxis, the same will be needed since 75% of US children are driven to school (most of which don’t actually need to be.) Indeed, the PuDo situation at modern schools is so bad that they often already have traffic management, though nothing computerized.

A future robotaxi will, when coming for PuDo, request a timeslot and location from the site manager server, and only arrive when it is scheduled. In addition, for pick-up, effort will be made to assure the passenger is or will be ready at the spot for a quick loading.

Waymo is not planning anything like this, at least for now. Their early efforts will just be to navigate the complex world of competing with human driven vehicles to do the task, and learning what works. There is no other option — human drivers and robots must mix until the day comes that you can do more. Though there is no reason that human drivers who use an app — ie. Uber and Lyft drivers but also humans with navigation apps — could not work in a managed system. Today, airport police shoo away drivers who come to the airport to loiter and wait for their passenger, which pushes people to “cell phone waiting” areas and lots. Uber drivers are often forced to use lots a large distance from the airport, once again punishing them for various reasons.

Waymo’s growing expansion suggests they are now working at improving their expansion process. Some have been critical of the small service areas handled by Waymo, Cruise and others. It is more likely that doing the first service area is extremely hard, the second one less hard and the 10th relatively easy. As the robotaxi land rush of the 2020s progresses, we’ll see how well that pans out for the players. Companies like Tesla TSLA hope to make a car that can suddenly drive everywhere all at once, that will never fail even in surprising situations in territory it has never before been tested. That’s a tall order, and most other companies plan to at least do some examination of each new territory, mapping, and certification of the safety of the system in that area before deploying. That’s more expensive — but having a crash due to a surprise that would have been obvious with a local testing process could be far more expensive.

Trump said Russia and Ukraine should ‘figure out’ a solution ‘now...