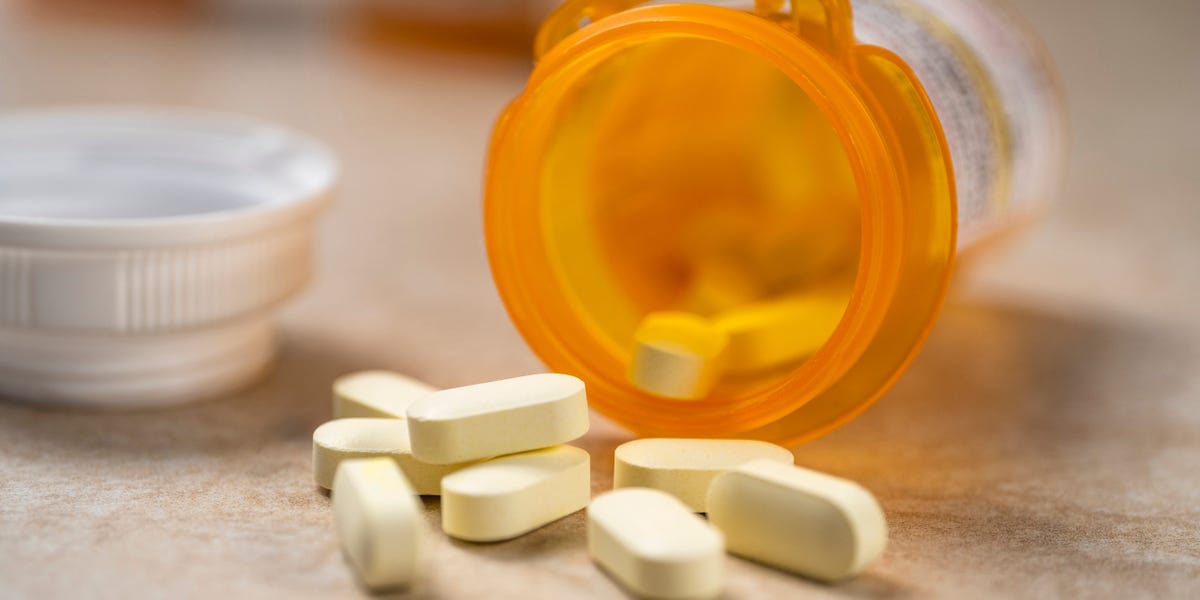 Walmart says that lawsuits brought against it over its alleged role in the US opioid crisis are “misguided and dangerous to public health” as a new trial in New Mexico starts.

Numerous states have accused Walmart and other pharmacies of filling too many opioid prescriptions.

In November 2021, a federal jury found that Walmart, CVS, and Walgreens caused hundreds of overdose deaths in two Ohio counties by recklessly distributing pills. Last month, the pharmacies were ordered to pay a combined $650 million. Pharmacies Rite Aid and Giant Eagle had also been named in the filings but settled the lawsuits.

But Walmart put out a press release Tuesday defending itself from the accusations, and saying that people have filed lawsuits against the retailer for refusing to fill some opioid prescriptions.

Opioids are used to treat some acute and long-term pain, as well as in palliative care, but are easy to get addicted to. Drugmakers have flooded the US with billions of pills.

In 2018, Walmart introduced a policy restricting how initial prescriptions for acute pain to a seven-day supply with a limit to the strength of the medication.

“As a result, many health regulators, medical groups, doctors and patients say that Walmart is going too far in refusing to fill opioid prescriptions — and even say we are improperly interfering in the doctor-patient relationship and potentially harming patients who need their medicine,” the retailer said in Tuesday’s press release.

It said that state medical and pharmacy boards across the US have criticized, investigated, and threatened Walmart for refusing to fill some prescriptions. It referred to a letter from the American Medical Association which said that Walmart’s “refusal to fill” policy had “disrupted legitimate medical practices.”

“Many doctors have sued pharmacists and pharmacies – including Walmart — for blocking their prescriptions, saying they have tarnished their professional reputations,” Walmart said in its statement Tuesday. This includes a doctor in Nevada who sued Walmart, CVS Pharmacy, and Smith’s Food & Drug Centers in April, who said that the companies had alleged “problematic patterns” in its prescriptions, Legal Newsline reported.

“This is a big reason why plaintiff-lawyer driven lawsuits brought around the country against Walmart and other pharmacies are misguided and dangerous to public health,” Walmart said “In search of deep pockets, plaintiffs’ lawyers representing cities, counties and others are pushing a legal theory that pharmacies should be held responsible for the opioid crisis.”

The Justice Department sued Walmart in 2020, alleging that it didn’t screen prescriptions properly, understaffed pharmacies, and pushed employees to fill prescriptions quickly, which it says contributed to rising rates of addiction and abuse.

The retailer said in a filing at the time that the suit was trying to shift blame from the Drug Enforcement Administration’s “well-documented failures in keeping bad doctors from prescribing opioids in the first place.”

Walmart says that when a patient hands an opioid prescription to a pharmacist that was written by a state-licensed, DEA-approved doctor, they face a difficult decision of whether to fill it or not “without the benefit of a medical degree, without examining the patient, and without access to the patient’s medical records.” If they refuse to fill the prescription, the pharmacist could be investigated by state boards, sued by the patients, and even have their license taken away, Walmart says.

On Tuesday, the state of New Mexico started its trial against Walmart, Walgreens, and Kroger over their role in the opioid crisis, Reuters reported. A lawyer for the state said that the three pharmacies had given out more than 550 million opiod pills in New Mexico over a 14-year period, equating to more than 263 per resident.

The state’s public-nuisance lawsuit, filed in 2017, wants the pharmacies to pay for anti-addiction programs.

Insider contacted Walmart for comment but hasn’t yet received a response.

Should I still travel? Answers to 8 questions as Omicron overshadows...