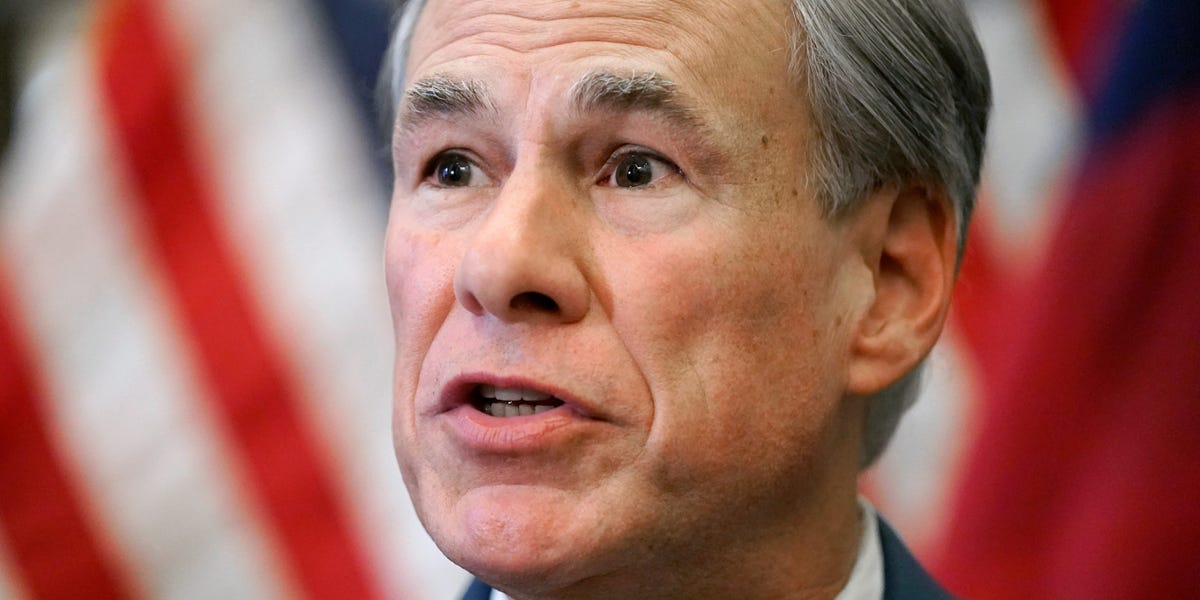 Abbott was visiting the area in Uvalde, which was made into a memorial for the 19 children and two adults killed in the Texas school massacre. President Joe Biden and First Lady Jill Biden also paid their respects at the makeshift memorial the same day.

In videos posted to Twitter, a sizeable crowd of people was seen jeering at Abbott when his entourage walked toward the memorial.

Memorial attendees also begged Biden to “do something” about gun violence when he visited on Sunday.

“We will,” Biden replied.

Abbott came under fire this week after commenting that the mass shooting “could’ve been worse.” He also blamed mass shootings on mental health concerns, despite there being no concrete evidence that the Texas gunman had a mental illness.

Abbott has consistently pushed for relaxed gun restrictions in Texas. In 2021, he supported a series of laws to expand gun rights and access, including one that makes it legal to carry a handgun without a license.

He also tweeted in 2015 that he was “embarrassed” about Texas being the second-ranked state in the number of gun purchases, telling Texans to “pick up the pace.”

During Abbott’s tenure as governor, there have been six mass shootings in the state. But even after the mass shooting in Uvalde, Abbott declined to endorse new gun restrictions while indicating in a speech to the NRA that “laws have not stopped madmen from carrying out evil acts on innocent people in peaceful communities.”

Other Texas politicians have also been involved in heated confrontations over the Texas school shooting. On Saturday, video captured Sen. Ted Cruz being excoriated by a former Texas House candidate at a restaurant. Benjamin Hernandez called Cruz out on his pro-gun stance, yelling: “Nineteen children died! That’s on your hands! Ted Cruz, that’s on your hands!”

I run an abortion clinic in Ohio. Here’s how we’re moving...

Airbnb to pull all listings in mainland China amid prolonged lockdowns...