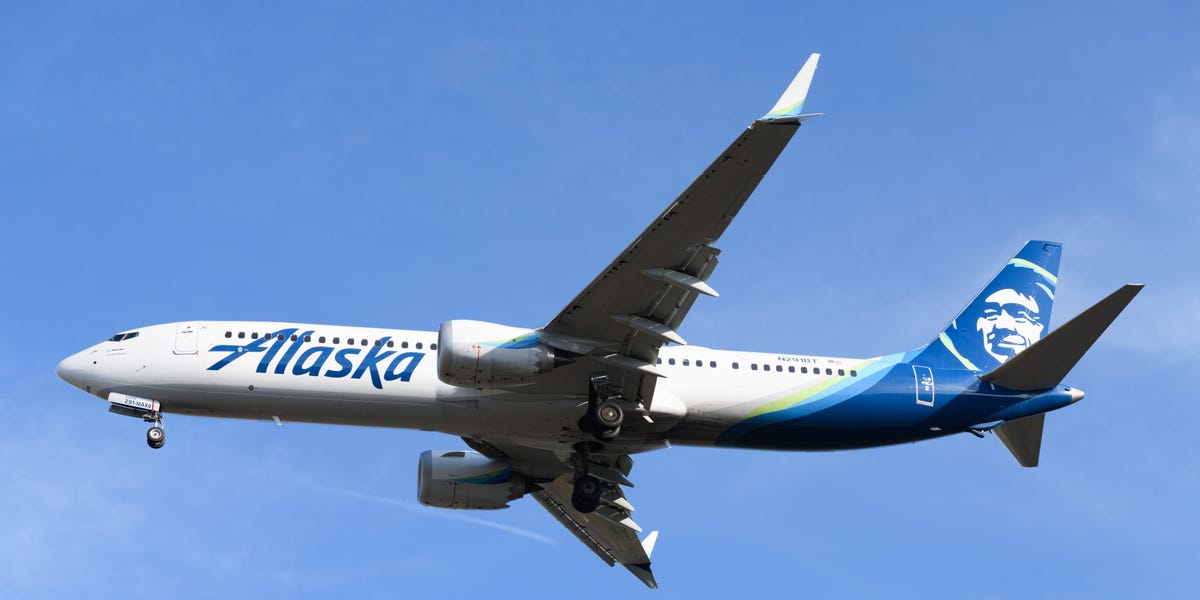 Two men are suing Alaska Airlines after being removed from a flight following a false accusation from another passenger, court documents show.

Abobakkr Dirar and Mohamed Elamin are both male, black, Muslim, bearded, Sudan-born US citizens who speak with a pronounced Arabic accent. They wer asked to leave a flight at Seattle-Tacoma airport bound for San Francisco in February 2020.

According to the lawsuit, Dirar and Elamin were removed from their first-class seats after a passenger observed they were speaking in Arabic, and took issue with Dirar’s text messages, which were also in Arabic.

The lawsuit alleges Dirar and Elamin were used “as scapegoats in an admittedly unjustified and unnecessary display of security theater” that included being thrown off the plane, being met by security officials, and failing to have their seats returned even after the texts were shown to be “innocuous.”

The lawsuit also alleges Alaska Airlines security officials told police that the incident came down to a “misunderstanding between passengers” and that “there was no threat of any kind.”

Segura said the pair were left traumatized by the incident and have to face that trauma each time they book a flight, and now usually avoid traveling altogether.

“As a result of Defendant’s discriminatory abuse on February 17, 2020, Plaintiffs have felt immense pressure to take precautions in travel which non-Arabic/Middle Eastern travelers do not have to consider and which no traveler should ever have to take,” the lawyer stated.

Segura highlighted that Muslims, or people perceived to be Muslim, have had to endure heightened levels of discrimination and scrutiny since the September 11 attacks in 2001.

The pair are seeking compensation for their tickets in addition to punitive damages, and have demanded an injunction on Alaska Airlines discriminating against passengers, and for cultural sensitivity training to be given to employees.

Alaska Airlines didn’t immediately respond to a request for comment.