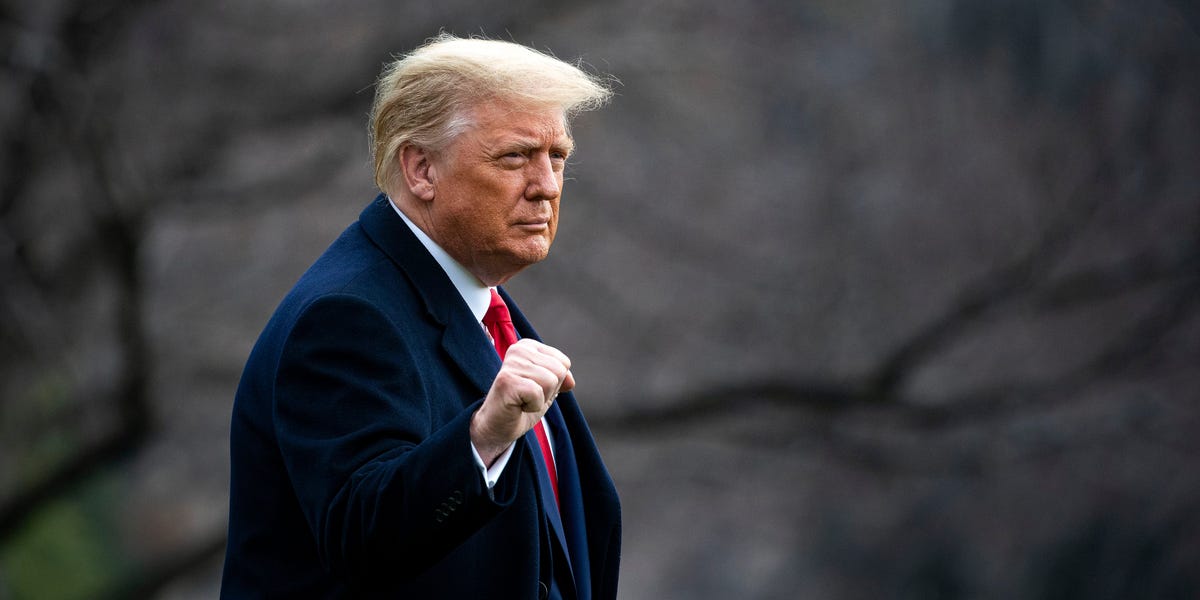 President Donald Trump was furious when the Supreme Court dismissed a lawsuit to overturn the 2020 election results, according to details revealed during a Thursday hearing by the House select committee investigating the January 6, 2021, Capitol riot.

The committee shared a message from the Secret Service that described Trump’s reaction to the news on December 11, 2020, as “livid.”

Cassidy Hutchinson, a former aide to ex-White House chief of staff Mark Meadows, also testified to the committee that she saw Trump after the court’s decision that day and that he was “fired up.”

“The president’s just raging about the decision and how it’s wrong and why didn’t we make more calls and just his typical anger, outburst at this decision,” Hutchinson said.

Hutchinson, who offered an explosive testimony about Trump to the committee in its June 28 hearing, said she also recounted the president telling Meadows, “I don’t want people to know that we lost.”

“This is embarrassing. Figure it out, we need to figure it out,” Hutchinson said Trump told Meadows following the Supreme Court’s decision.

The Supreme Court rejected an election challenge brought by Texas Attorney General Ken Paxton that was backed by Trump and his allies. The lawsuit sought to invalidate the results in key battleground states, including Georgia, Pennsylvania, Wisconsin and Michigan, that President Joe Biden won. The ruling was a major blow to Trump’s efforts to overturn the election results in his favor after his legal team had already lost dozens of its challenges in the lower federal courts.

Ex-CIA officer says Putin could be at risk of being killed...

Photos: Buffalo Buried Under 6 Feet Of Snow As Historic Storm...