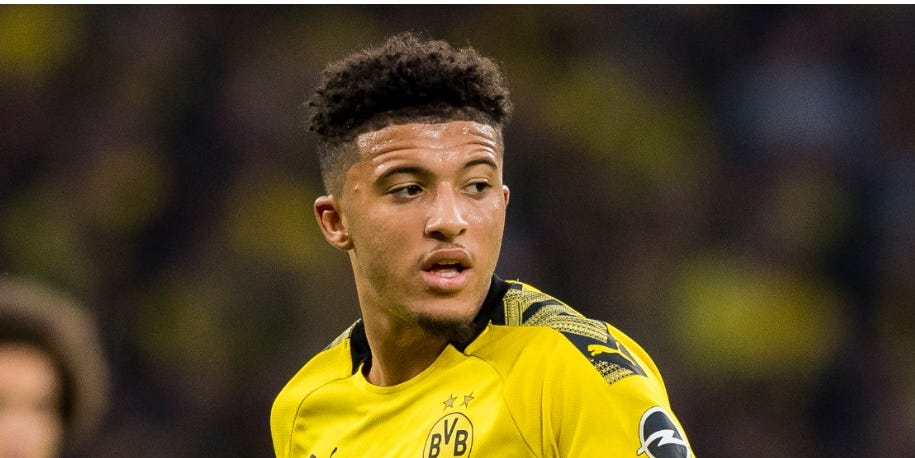 The “Golden Boy” award is one of the most prestigious individual prizes in European football.

The award was established by Italian sports newspaper Tuttosport in 2003 and voted for by journalists and the public. It is presented to the player under the age of 21 adjudged to have had the most impressive calendar year.

Previous winners include Lionel Messi, Wayne Rooney, and most recently, Dutch defender Matthijs de Ligt, who scooped the award in 2018.

Read more: 2 teenage soccer stars who once played together as children could soon become the sport’s biggest rivals since Lionel Messi and Cristiano Ronaldo

The young Juventus star is up for the coveted trophy, with the winner announced in December. However, he faces serious competition if he is to become the only player to win it twice in a row.

Jadon Sancho, Joao Felix, and Vinicius Junior are three of the star-studded names to make the final 20.

The Buffalo mass shooting is just the latest attack connected to...