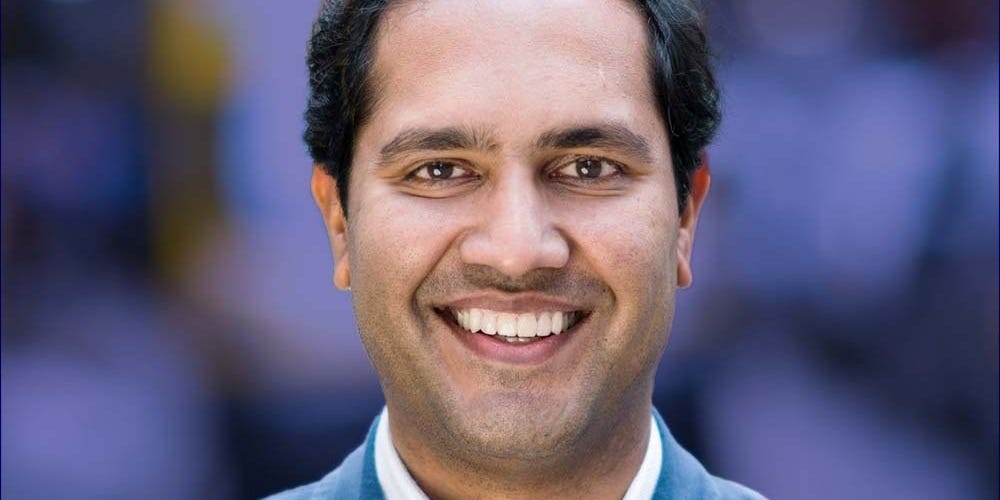 At a time when Better founder and CEO Vishal Garg is facing internal and external calls for his resignation, the controversial executive officially has the support of a key partner: the blank-check company intending to take Better public.

In regulatory filings with the SEC on Monday, Aurora Acquisition Corp. noted Garg’s decision to remain as CEO even as he steps away from his duties “to reflect and refocus.”

Aurora’s filing was in response to “events which occurred” earlier this month — an opaque reference to a widely publicized video call in which Garg laid off 900 employees, and later said many were “stealing” from the company.

The fallout from the scandal rocked the digital mortgage company, but Aurora said that it “remains confident in Better and the proposed transaction.”

Better did not immediately respond to Insider’s request for a comment on the filing. Following the scandal, Garg apologized in a letter to staff on December 6. “I realize that the way I communicated this news made a difficult situation worse,” he wrote. “I am deeply sorry and am committed to learning from this situation and doing more to be the leader that you expect me to be.”

The filing is the first indication of how investors feel about Better and Garg ahead of the planned deal that will make Better a public company. The transaction was expected to close during the fourth quarter of 2021, and was projected give Better a valuation of $7.7 billion, according to an announcement in March.

Led by Thor Björgólfsson, Arnaud Massenet, and Prabhu Narasimhan, the London-based Aurora says it operates with a philosophy of “founders investing in Founders.”