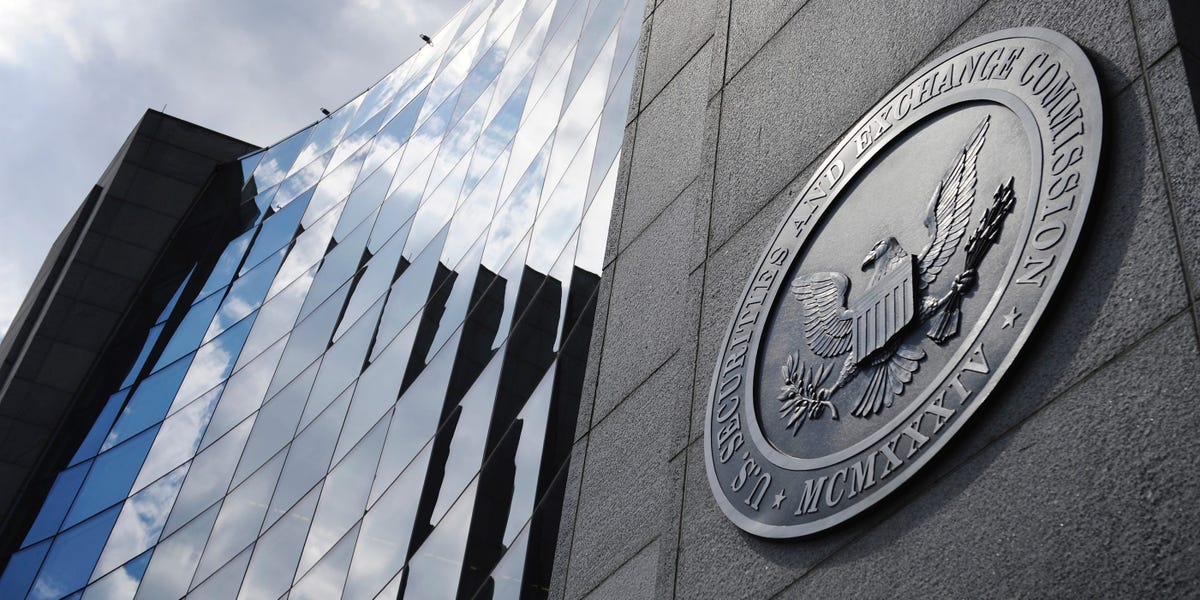 The Securities and Exchange Commission has given out over $1 billion in rewards to whistleblowers since 2012, a milestone for a program designed to encourage the reporting of wrongdoing in the financial sector.

But a new study from the University of Kansas Law School says that the agency outsources most of its tip-gathering to high-priced law firms that charge significant fees to whistleblowers. It is a move that may actually discourage tipsters from coming forward and may also ensure that the largest rewards go to people represented by expensive firms versus those who come forward without legal representation.

According to the paper, the SEC gives out twice as many awards and five times as much money to whistleblowers who are represented by a law firm than those who are not.

And those law firms take a significant chunk of money by serving as a middleman: tipsters who are represented need to fork over around 30%-40% of their bounty to lawyers in fees and expenses, the study found – not including other costs of working with the firm.

“Whenever agency leaders report on the [Whistleblower Program’s] performance, the first and most important data point they cite is the seemingly impressive dollar amount paid out to whistleblowers,” Andrew Platt, the paper’s author said. “But these statements conspicuously fail to account for the fact that [a] very substantial proportion of those amounts are not actually going to whistleblowers.”

Platt estimates that through 2020, law firms have taken in around $300 million in fees associated with whistleblower rewards. That’s a third of what the SEC has spent on bounties – and roughly equal to the amount of money it would take to quadruple the agency’s own tip-sorting staff, Platt said. These costs can also reduce the incentive for many to come forward, Platt says.

“So, if the SEC were to receive the Madoff tips today, would the result be different? The real answer is: we don’t know,” Platt said. “Congress and the public at large are being fed a grossly exaggerated picture of the program’s accomplishments – and a grossly understated picture of its true costs.”

And tips law firms do offer to the agency may not even be the most impactful. Lawyers have a variety of tactics for getting their whistleblowers recognized by regulators, such as by inundating the SEC with tips in the hopes of “hitting the jackpot,” as Platt puts it, or presenting tips in ways that make them seem more appealing.

And its not just the SEC. The CFTC sees the same kind of concentration in the hands of just a few law firms, the study says.

Lawyers have also been known to leverage their power over whistleblowers and the SEC itself, such as by asking whistleblowers to investigate using methods unavailable to the SEC, or by pulling strings to get bounties for their own clients.

Reports from Bloomberg and the Wall Street Journal, for instance, found that short-seller Carson Block was awarded $14 million from the SEC despite not qualifying for a bounty, possibly because Block’s lawyer was a former SEC official, Platt wrote.

“Ten years and more than a billion dollars in, it is time to reconsider whether this outsourcing without oversight is really serving the public interest,” Platt said.

I worked out in the metaverse at a new VR-driven gym...