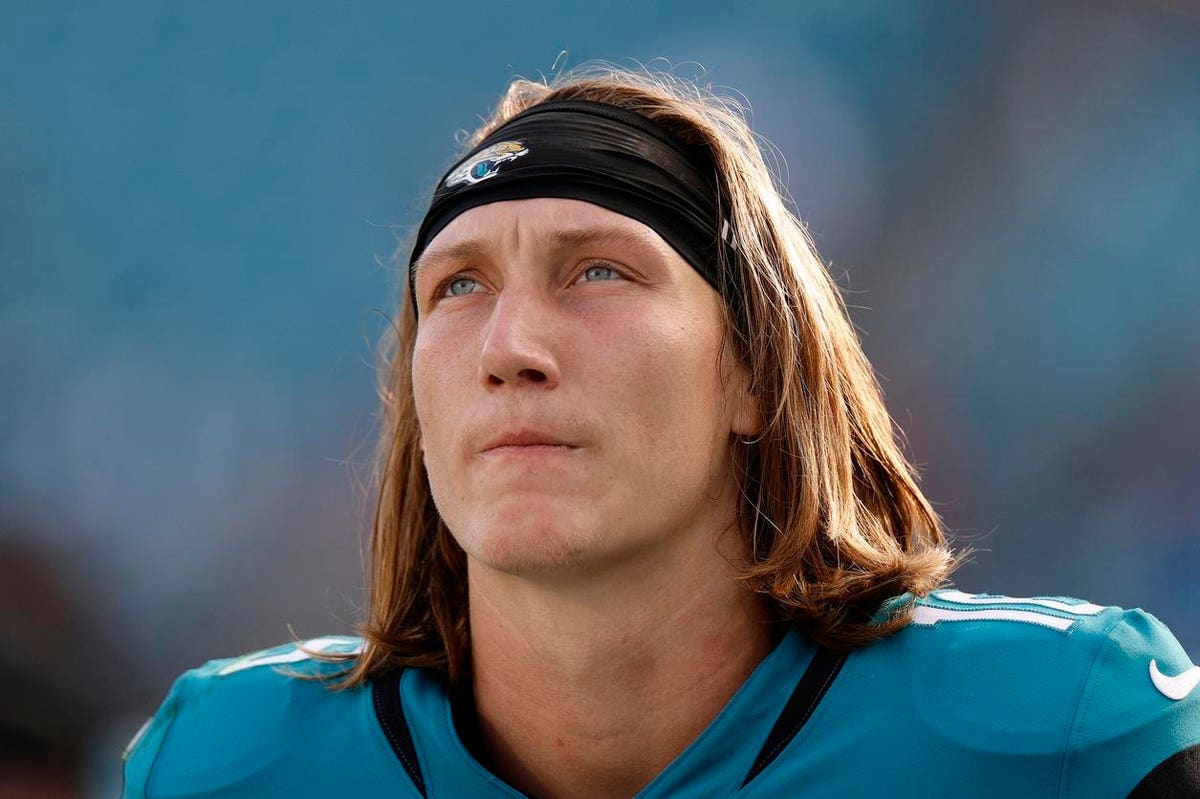 When Zach Wilson and Trevor Lawrence take the field Sunday at MetLife Stadium when the New York Jets host Jacksonville, each one will do so without the head coach who welcomed him to the NFL on the sidelines.

In Wilson’s case, it is because Jets head coach Robert Saleh is battling Covid-19, which has swept through the league the past two weeks and has hit the Jets particularly hard.

For Lawrence, it is because former Jacksonville coach Urban Meyer was fired on Dec. 16 after a chaotic 11-month tenure that included a highly publicized incident in which he failed to accompany the team home from a Thursday night loss at Cincinnati. Instead the married coach was seen hanging out with much younger women at an Ohio bar in a viral video.

That and other incidents caused him to lose the faith of the Jaguar players.

Then, of course, there are the most obvious similarities between the No. 1 (Lawrence) and No. 2 (Wilson) overall selections in the 2021 NFL Draft.

Both they and their teams are struggling mightily.

But, to some extent, this isn’t all that unexpected. The Jaguars and Jets were drafting 1 and 2 for a reason, and rookie quarterbacks tend to have a hard time making the adjustment from college to the more complex pro defensive schemes and the tighter windows to throw into.

As Saleh explained when asked about Wilson earlier this month, “The windows (in the NFL) are much, much tighter. They close a lot faster. Whatever space you think you have, it’s gone in a hurry, that’s why we talk about eyes. If your eyes aren’t in the right spot, where they need to be within the timing of the play and tied to your feet, that window closes in a heartbeat and then it’s just like, that’s where you can get all out of whack.”

But most NFL teams—with some exceptions—want to start highly drafted quarterbacks immediately because the financial clock already is ticking. (San Francisco currently is an outlier, with third overall pick Trey Lance backing up Jimmy Garoppolo).

Similarly, Lawrence is due $36.79 million guaranteed over four years with a cap hit that rises from $6.68 million to $11.7 million by 2024. The biggest difference between the two contracts is there is no offset language in Lawrence’s deal. Thus, if he is a bust, and the Jaguars waive him before the end of his fourth season, they would be on the hook for the entire salary.

New York, in contrast, would get relief from however much Wilson’s hypothetical deal with another team would be worth, as that money would be subtracted from how much they still owed Wilson.

Naturally, neither organization wants it to come to that.

So what can be done for 2022 for each quarterback to improve?

Wilson has had problems with mechanics overall and accuracy on short throws. He also tends to escape the pocket too quickly. The Jets’ coaching staff would like him to stay at home more often, and they have a valid point, because off-platform, “backyard” football doesn’t work in the NFL on a regular basis over the long haul.

However, making Wilson into solely a game manager would be a waste of his huge arm. Offensive coordinator and play-caller Mike LaFleur has improved steadily as the season has gone on. But he must find a way to balance his Shanahan-style concepts while allowing for an occasional deep shot.

Wilson admits it’s a balancing act for him as well.

“I think there was times early on where maybe I wanted to let something build or escape or do something,” he said, “but I almost had to tell myself, ‘No, move on to your next read or whatever. Trust your instinct, you know where guys are supposed to be, just play within the offense and play freely and go make some plays.’”

Lawrence is even tougher to judge. The talent is there, but the drama certainly hasn’t helped. Nor has the lack of protection. Although Lawrence has a whopping 504 pass attempts and has only been sacked a relatively 28 times for all those dropbacks, he is under duress a lot.

Lawrence also was hurt by injuries to fellow Clemson first-round pick Travis Etienne (foot), who could have aided the running game, and veteran wideout D.J. Chark (ankle). Etienne was lost for the season in August, and Chark’s season ended after four games.

And, like Wilson, Lawrence often fixates on his first read and doesn’t go through his progressions as quickly as he should. But that is not uncommon for rookie QBs.

It seems doubtful that interim coach Darrell Bevell will get the permanent gig. Thus, depending upon whom the Jaguars hire, Lawrence could be facing the prospect of having to learn a vastly different offensive system next spring. That could further slow his progress.

When asked last week what he would like to see in a new head coach, Lawrence deferred and said, “Honestly, I don’t really want to get into all that right now. Really, I’m just focused on finishing this season strong, like I’ve said the last couple of weeks, building some momentum with the guys here, with the people that we have in place and just going and being our best every week. We’ll see where that puts [us] to the end of year. Obviously, it’s a big offseason so there’s a lot of questions to be answered. But right now, I just want to focus on being my best and helping this team be our best.”

Walmart, Kroger, and Albertsons recall over 28,000 pounds of ground beef...