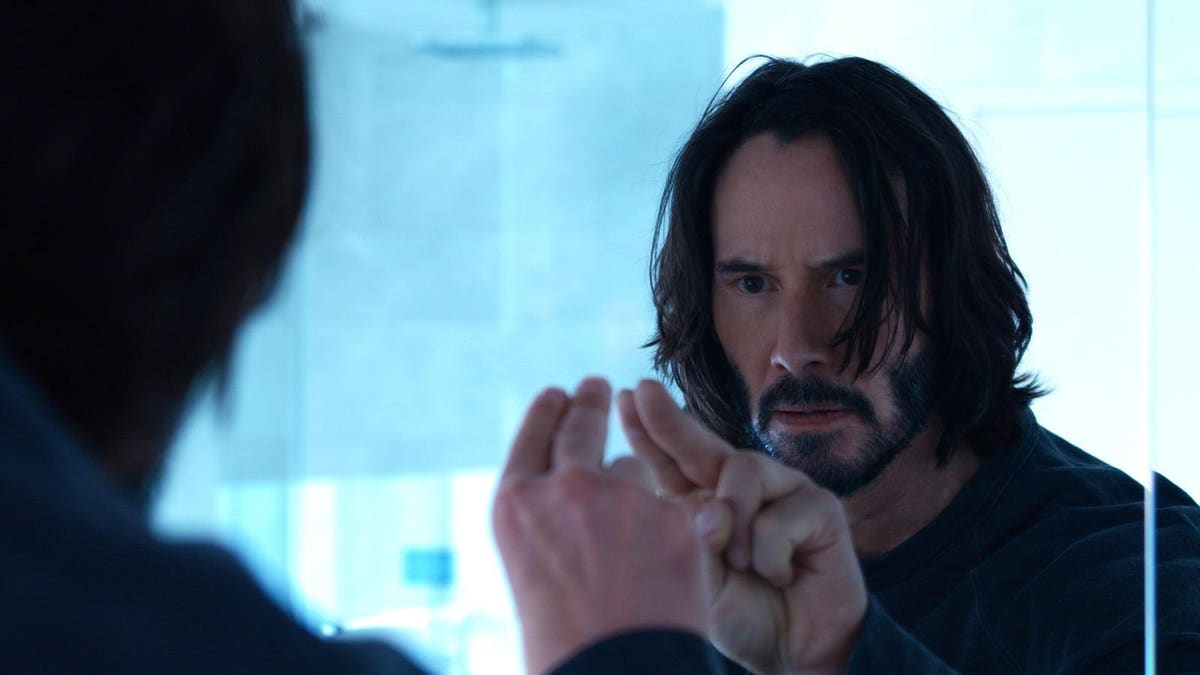 It is a little hard to believe we are currently getting a new Matrix movie in the year of our lord 2021, over 20 years since the original aired, but here we are, and The Matrix Resurrections is in theaters and on HBO Max today.

It was always a risky proposition, especially given the mixed results of the last two films in the original trilogy, and now, it seems that The Matrix Resurrections may be closer to one of those movies than the beloved original. But it still should be plenty of fun.

So, in other words, it could be worse, but it’s probably not going to be considered a classic on par with the original. Which I mean, is not unexpected in the least. The new film is said to lean heavily on nostalgia and is often cheesy, but in a mostly fun way that deconstructs the entire concept of a blockbuster.

We have no idea what the plans are for The Matrix on film after this, though there have been rumors that HBO wants to do a Matrix TV show to air on HBO Max, which seems about par for the course these days in the current streaming landscape. Past that, The Matrix is showing up in video games quite a bit now, albeit not in any standalone projects. The Matrix was the subject of a deeply impressive tech demo for Unreal Engine 5 that you can (and should) download and play on next-gen consoles now. Tonight should mark the release of Neo and Trinity Fortnite skins, continuing the Matrix/Epic partnership.

It remains to be seen how the film will do at the box office. Spider-Man just crushed series earnings records with No Way Home a few days ago, but with the Omicron pandemic surging, and The Matrix Resurrections also airing on HBO Max where you don’t have to leave your house to watch it, I would not expect any eye-popping earnings numbers, and that has nothing to do with good or middling reviews for it.

I’ll be watching at home on HBO Max, probably on Christmas Eve because I can’t travel. I’m excited to head back to the world to not only see Keanu and Carrie-Ann again, but I hope this is a breakout part for my favorite Iron Fist star, Jessica Henwick. Review to follow once I watch it, and I’ll see where it stacks up in the trilogy.

Sarah Palin is running for congress

Researchers are using ostrich eggs to develop masks that glow around...