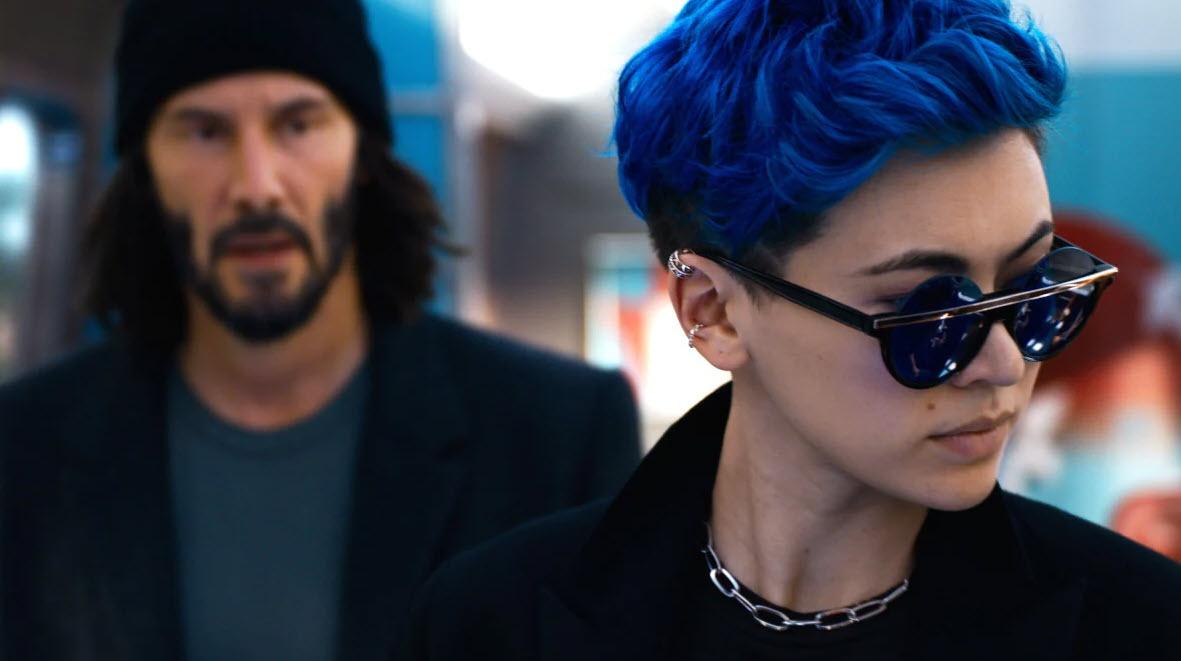 This holiday brought the release of The Matrix Resurrections, a fourth film in the franchise that marked the return of not just Keanu Reeves and Carrie-Ann Moss as Neo and Trinity, but also director Lana Wachowski, one half of the sibling pair who did the original trilogy.

I didn’t like The Matrix Resurrections. I also didn’t like Reloaded or Revolutions either, but Resurrections felt not great in a different way. Like it was almost a parody of what a Matrix movie should be, and I couldn’t tell whether it was poking fun at itself, the studio, its fans or what.

The film is incredibly divisive, with some people saying it’s a return to form for the franchise, while others disliking it as much as me. Though I keep hearing one conspiracy theory repeated, one that I feel the need to shoot down.

There are some critics that believe Lana Wachowski purposefully “tanked” The Matrix Resurrections, making a bad film as some sort of revenge on Warner Bros. because she didn’t want to do it in the first place. There are a few scenes at the beginning of the film that seem to suggest this, with Neo being told someone is going to make a fourth installment of his Matrix game trilogy, so it might as well be him in control. Hell, Warner Bros. is even name dropped.

But I would not interpret that passage as gospel. While it’s true that Warner Bros. could continue The Matrix as an IP if they wanted to, they didn’t do so until Lana came on board to direct herself. And the reason she did so was not to “spite” WB and make a bad movie as an affront to their corporate greed.

Lana Wachowski has spoken openly about how The Matrix Resurrections was a story birthed to honor the passing of her parents:

“My dad died, then this friend died, then my mom died,” Wachowski said at the International Literature Festival Berlin. “I didn’t really know how to process that kind of grief. I hadn’t experienced it that closely… You know their lives are going to end and yet it was still really hard. My brain has always reached into my imagination and one night, I was crying and I couldn’t sleep, and my brain exploded this whole story. And I couldn’t have my mom and dad, yet suddenly I had Neo and Trinity, arguably the two most important characters in my life.”

The story, the project, was a comfort to her:

“It was immediately comforting to have these two characters alive again, and it’s super simple. You can look at it and say: ‘OK, these two people die and OK, bring these two people back to life and oh, doesn’t that feel good.’ Yeah, it did! It’s simple, and this is what art does and that’s what stories do: they comfort us.”

You may not like the final product of The Matrix Resurrections, but the idea that it was made to be purposefully bad as an affront to Warner Bros. and the concept of IP ownership is misguided. This was a deeply personal project for Lana, and once you recognize the influence of her parents, you can better understand that angle she was going for with Neo and Trinity this time around, I think. I still may have plenty of issues with the film, but some members of the audience were reading too much into its meta elements, and ignoring what Lana has actually said quite plainly about the film.

3 mistakes people make when deciding their New Year’s resolutions, according...