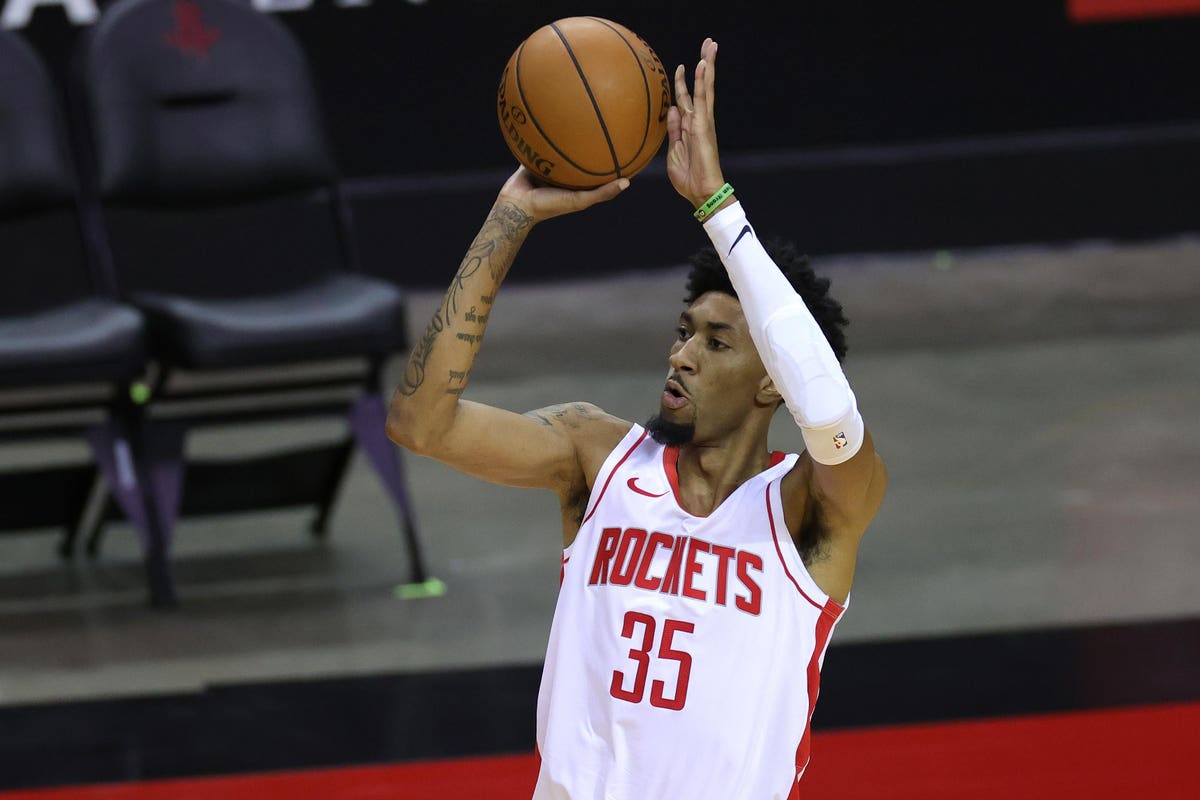 The Houston Rockets find themselves in a similar situation to last season, when, while headed towards the league’s trade deadline, they did not have a clear idea of the direction in which they wanted to go or where the franchise was headed. This is in sharp contrast to prior years, throughout the latter half of the James Harden Era, where the trade deadline was an opportunity to seek reinforcements for the stretch run as the team sought to compete for a title.

Recall that entering the year in 2020-2021, Harden’s future was still not clear despite the knowledge that the star guard wanted out of Houston. Win-now pieces such as John Wall and Christian Wood had been obtained or in the case of P.J. Tucker and Eric Gordon, remained on the roster. This is to say that even without Harden, a foundation was in place with the existing roster to make a push for the lower seeds of the playoffs, or the play-in tournament. Ultimately, an injury to Wood helped the team bottom out, leading it to subsequently deal off Tucker and Victor Oladipo, acquired in the trade that sent Harden to Brooklyn.

Just a few weeks ago, the path seemed clear, as the Rockets were riding a fifteen game losing streak and sat at the bottom of the standings with just one win on the season. But after a lineup change that drastically improved the team’s on-court spacing, the Rockets ripped off seven wins in a row, including victories over impressive Eastern Conference playoff hopefuls such as the Chicago Bulls, Charlotte Hornets, and Brooklyn Nets. On Friday night, they went toe to toe with the defending champion Milwaukee Bucks, almost pulling out the victory. By virtue of their winning streak, the Rockets find themselves with more wins than the Orlando Magic and Detroit Pistons, but virtually tied with the Oklahoma City Thunder and New Orleans Pelicans. The key fact here is that pursuant to the new rules, a team’s lottery odds begin declining after the third worst record (the three worst records have a 52.1% chance at the top pick.)

What kind of team do the Rockets want to be this season? They clearly are not as bad as their record would indicate, as evidenced by the recent streak. At the time of writing, the Rockets sit just three games back of the Minnesota Timberwolves for the last play-in spot. The Wolves have lost five in a row and are 4-6 in their last ten games; Houston, despite losing two in a row, is 7-3 in its last ten games, with only the Sacramento Kings, San Antonio Spurs, and Thunder in between them and the Wolves. The Rockets have fared better than those teams in their last ten games as well (the Kings and Spurs are each 5-5 during that span; the Thunder are 2-8).

The Rockets could stay the course, holding onto key veterans such as Wood and Gordon, and possibly find themselves in the play-in tournament. Or they could trade off those aforementioned veterans for future assets and see themselves plummet in the standings, improving their odds at a top lottery pick [in what is projected to be a top-heavy draft], but also freeing up playing time for younger players such as rookies Alperen Sengun and Josh Christopher. Each successive loss makes the decision easier whereas extended streaks and impressive showings may fill key decision makers with false hope.

Here’s why peak inflation might not signal the end of the...