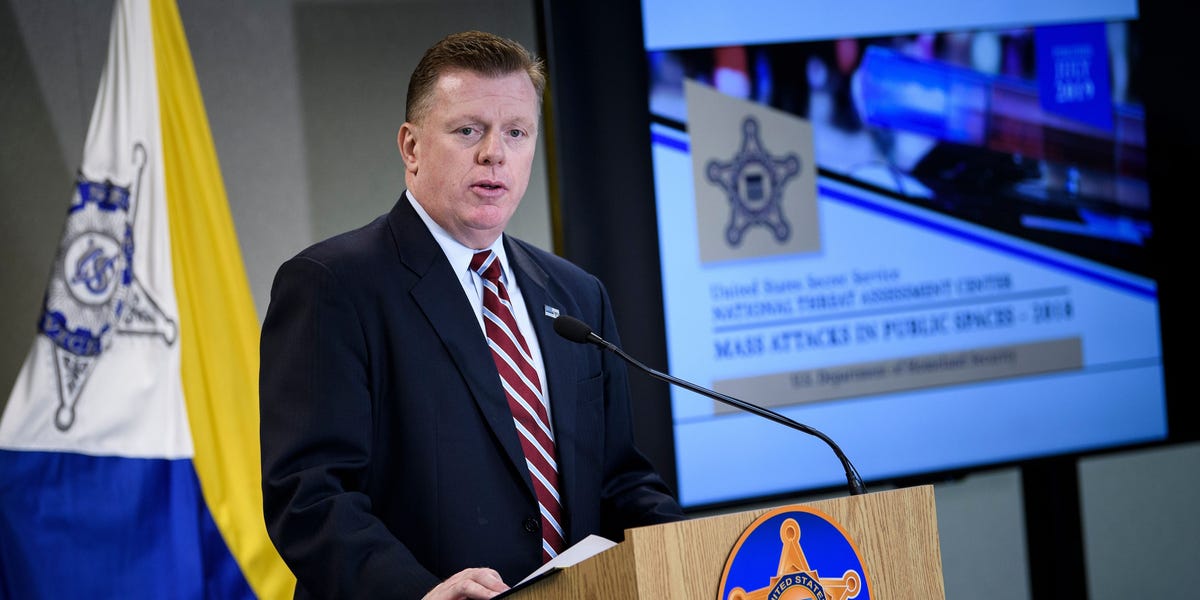 The head of the US Secret Service, James Murray, is leaving the agency to become Snap’s security chief.

Murray has worked for the agency for 27 years and been its director for the past three. His departure on July 30 was first reported by The Washington Post.

He will report to Snap CEO Evan Spiegel, the company told The Verge. Snap did not immediately respond to Insider’s request for comment.

Murray’s departure has been on the cards since April, White House press secretary Karine Jean-Pierre told reporters on Thursday. The move was not related to congressional hearings about the January 6 attacks, she said.

The White House said: “Jim embodies the meaning of service over self, and protected the families of US presidents like they were part of his own.”

His first role with the Secret Service in 1995 was investigating cyber-facilitated financial crimes in its New York field office, the agency said. He also coordinated operations during the 2016 presidential elections and presidential transition period.

The Secret Service protects the nation’s highest elected leaders, foreign heads of state and certain national events, as well as the US financial infrastructure and payments system.

How Iran And Venezuela Are Economic Peas In A Pod

Giannis Antetokounmpo And Khris Middleton Are Back And So Are The...