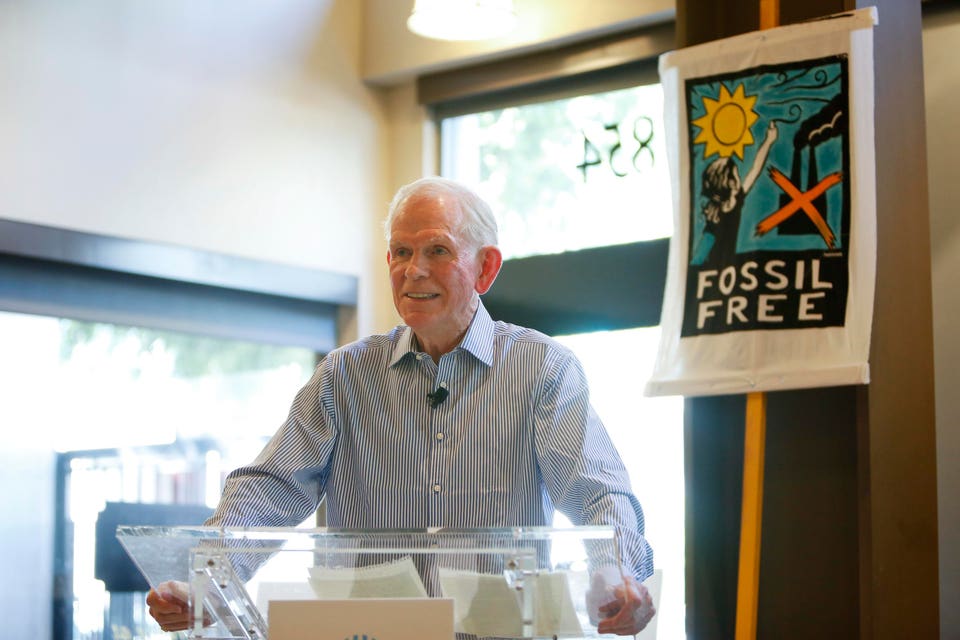 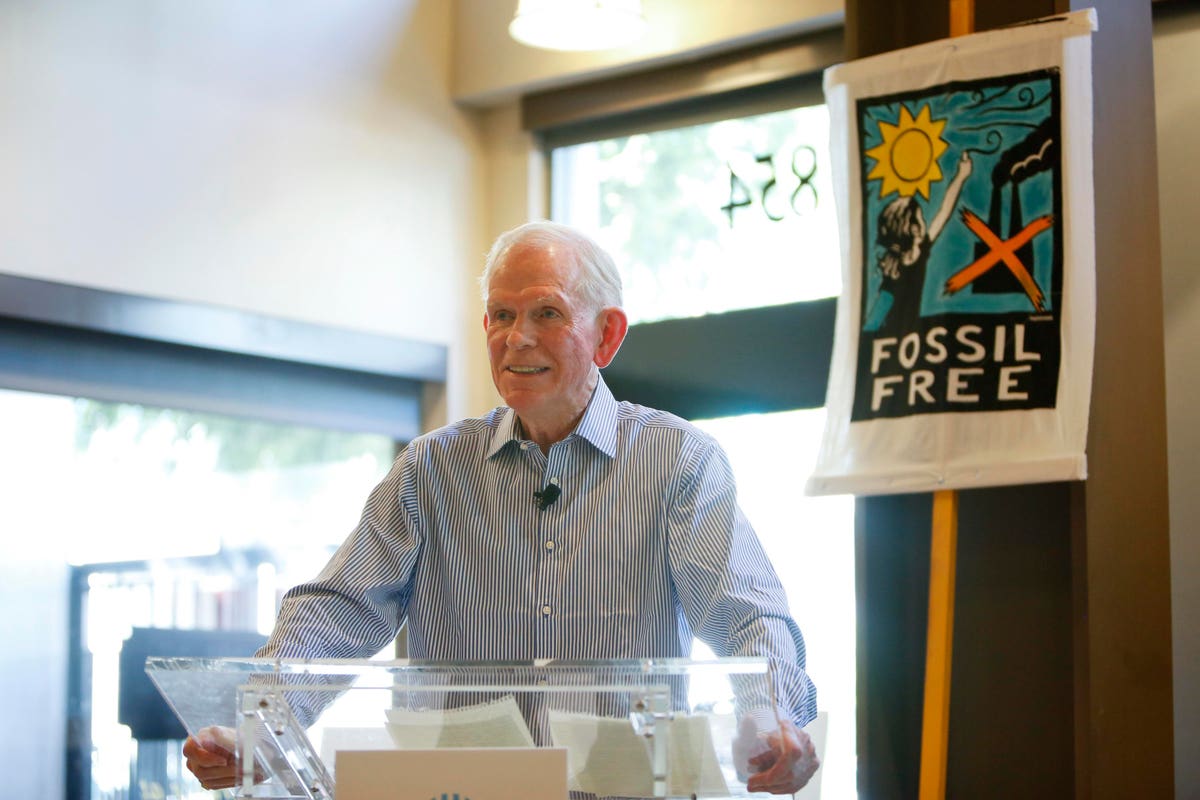 Over the past decade, climate and environmental activists have pushed organizations to divest fossil fuel investments. According to Gofossilfree.org — an organization that describes itself as “A global movement to end the age of fossil fuels and build a world of community-led renewable energy for all” — to date 1,552 institutions have divested. The total value of the institutions divesting is estimated to be $40.5 trillion.

The purpose of the divestment movement is to starve fossil fuel companies of the investments they need to develop new resources. Activists are attempting to address fossil fuel consumption by curbing supplies.

I always thought the divestment movement was an odd way to try to curb fossil fuel consumption. I think about it in the same way I think of shutting down pipelines. When you curb supply without a commensurate decrease in demand, you cause the price of oil and gas to rise. That, in turn, causes the value of the companies that produce the oil and gas to rise.

Increasing the price of a commodity is an effective way to decrease its consumption over time. However, as I have repeatedly noted, politicians who preside over high energy prices tend not to get reelected.

So, even as organizations are taking actions to reduce supply and drive prices higher, politicians — even those who are sympathetic to the cause of reducing fossil fuel consumption — are working to counteract those price increases. A good case in point is President Biden’s release of oil from the Strategic Petroleum Reserve (SPR).

As an investor — and the author of a widely-read investment newsletter (Utility Forecaster) — I preach diversification. Indeed, despite its name, the investments I recommend are diversified across multiple industries. One of those industries is the energy industry. Among other recommendations, I recommend some fossil fuel companies as well as several renewable energy companies.

I count myself among those who want to see the world move away from fossil fuels. However, I still use fossil fuels in my daily life. So do all of those organizations making divestments. It seems hypocritical to me to say that we won’t fund any development, but we still demand the product. The net result of such thinking is to drive up the price of the product, and to increase the likelihood that we will have to obtain that product elsewhere (like Venezuela and Saudi Arabia).

Recently, I was tabulating the annual performance of stocks recommended by Utility Forecaster. Our model portfolio has significantly outperformed the S&P 500, and it is because of one reason: Our energy holdings.

Year-to-date (YTD), the total return of the energy holdings in the S&P 500 Index — as measured by the Energy Select Sector SPDR Fund (XLE) — is 70.8%. (These returns include dividends and splits, if applicable). Over that same timeframe the S&P 500 is down 15.5%.

What does this mean? Any organization that divested energy sector companies for companies in the rest of the S&P 500 in the past few years cost themselves a lot of money.

Harvard University made news last year when it announced that it had divested from the fossil fuel industry. In a September 9, 2021 letter, President Lawrence Bacow said that as of June the university was no longer making direct investments in companies that explore or develop fossil fuels. He added that existing fossil fuel investments “are in runoff mode and will end as these partnerships are liquidated.”

I confess I would be far more impressed if he had announced that Harvard and its employees would no longer use fossil fuels, but that takes a different sort of commitment. Divestment feels painless, except it isn’t. There are unintended consequences.

Thus, the sector that Harvard and many other organizations divested has soared, while the rest of the stock market has been in a bear market. So, there have been real financial consequences for this decision.

For example, in Harvard’s 2020 fiscal report, a reported 2.6% of the university’s $41.9 billion endowment was in natural resources. Assuming this was primarily in fossil fuels, that means Harvard had about $1.1 billion in that sector.

If your organization has divested its energy holdings for any other sector, it almost certainly lost money on that transaction. Without a doubt, billions of dollars — if not trillions — have been lost by the organizations doing the divesting. If anything, thus far divestment has helped tremendously enrich the oil and gas industry, as it restricts supply without materially impacting demand.

The US Coast Guard’s biggest ship made a rare trip to...