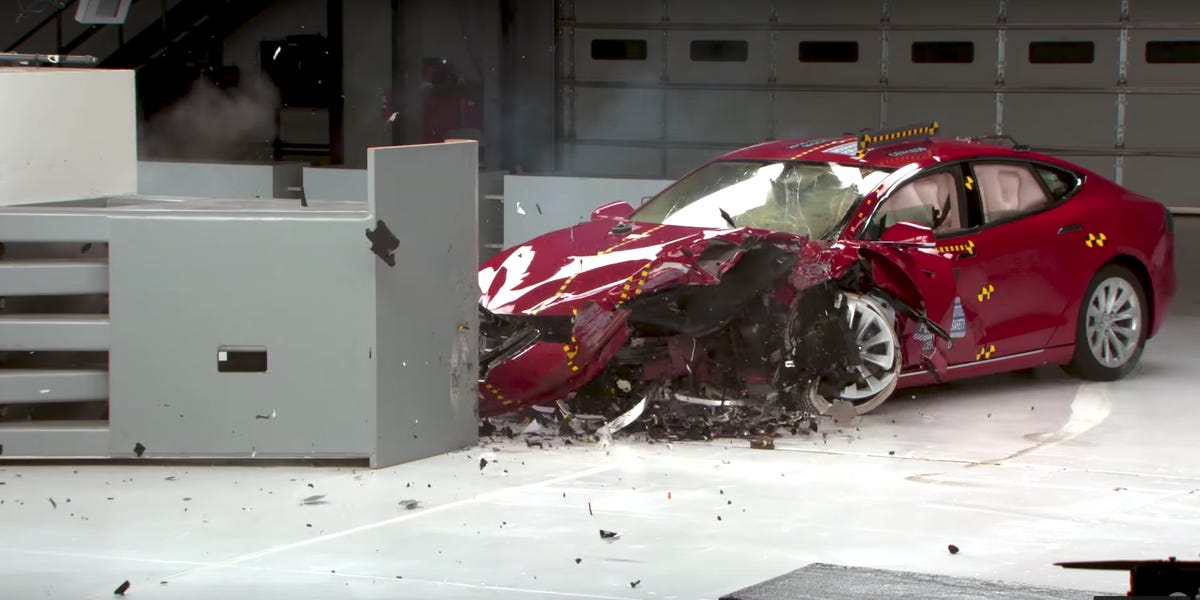 Of the two recalls issued by the NHTSA, the more immediately pressing one concerns the Model S hood latch. Just shy of 120,000 Tesla Model S cars, from 2014 through 2020, could have an issue where the hood doesn’t properly latch closed.

The result, according to the NHTSA, is that the hood “may open unexpectedly” while driving.

Since Tesla’s vehicles are all-electric, there is no engine in the front of the car. Instead, the front hood is a cover for the car’s front trunk (sometimes referred to as a “frunk”).

“The front trunk latch assembly may be misaligned,” the recall said, “preventing the secondary hood latch from engaging.” Should that secondary hood latch not engage, it said, “the hood could open unexpectedly, obstructing the driver’s view and increasing the risk of a crash.”

The rear backup camera, which feeds into the car’s massive center-mounted display, may lose connection due a cable harness that “may be damaged by the opening and closing of the trunk,” the NHTSA recall note said.