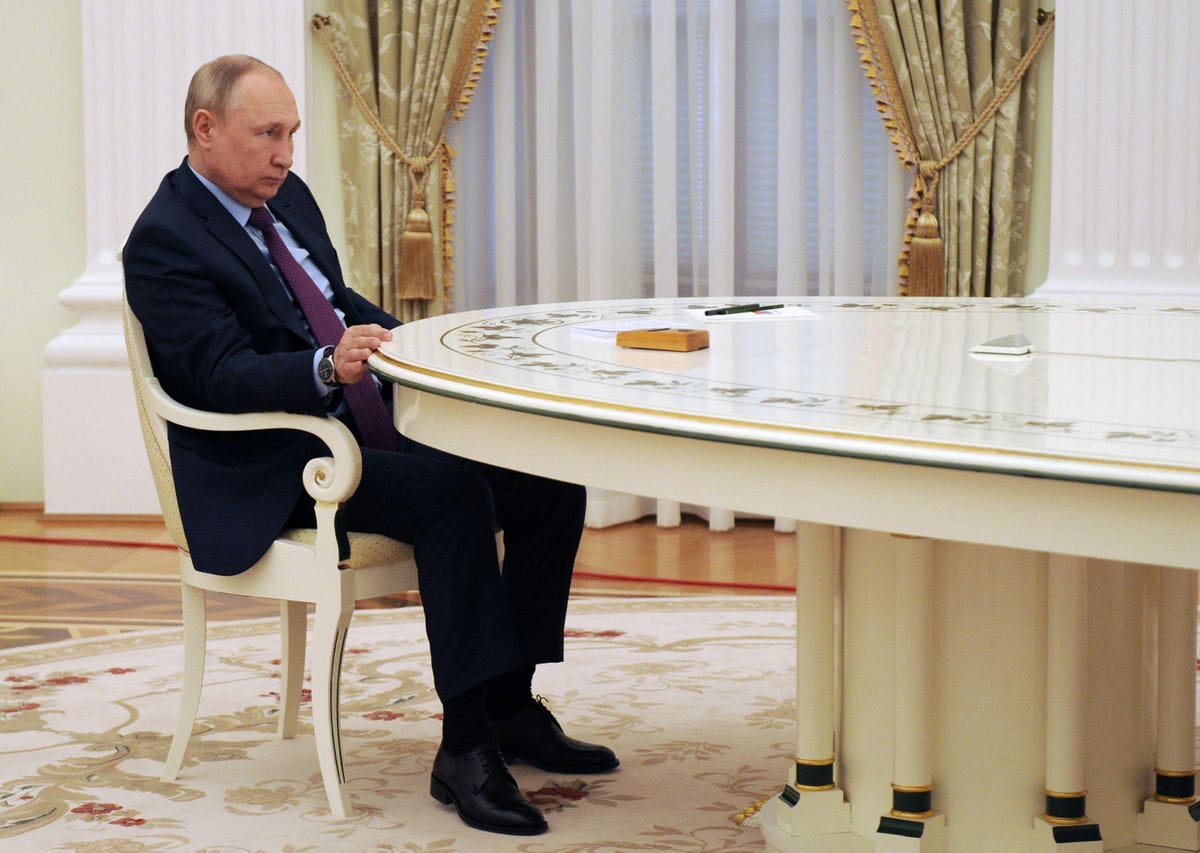 The Russian economy is in a downward spiral, and Vladimir Putin’s links to the global economy are being severed.

We’ve seen new sanctions imposed within days by a suddenly unified and resolute West — the United States, European Union, United Kingdom and Canada — in response to Russia’s invasion of Ukraine. After initial hesitance from Germany and a couple of other EU members, there is now a concerted effort against Russian access to the SWIFT payments system (the global messaging network for financial institutions). G7 finance ministers appear ready for further actions, and the U.S. Congress is showing bipartisan support for more financial sanctions and even cutting off oil and gas imports from Russia.

The United States and EU are tightly coordinating to try to shut down access to critical technology for key Russian military and industrial sectors. Coordination with Canada and the UK makes those efforts even more effective.

Potentially devastating sanctions have been imposed on Russia’s central bank, Ministry of Finance and National Wealth Fund, which supports the country’s pension system. The list of sanctions on regime-connected individuals and their families is growing by the day. Now, asset freezes are in place on key mining, transportation and logistics firms.

For everyday Russians, the world’s revulsion toward the Ukraine war is starting to pinch:

·       They can no longer freely use their credit cards to buy things online in foreign currency. Pictures showed Muscovites crowded at snarled Metro gates after the shutdown of SWIFT and Apple and Google pay systems disabled subway electronic swipe cards accounts.

·       Central bank interest rates leapt overnight from 9.5% to 20%. Businesses will have a harder time accessing capital and consumer debt will be more expensive to repay.

·       Airspace restrictions could all but preclude European vacations.

Russia barred foreigners from taking assets out of the country on Monday. Investors won’t forget that. Even after de-escalation, it will be a hard road back for Russian enterprises seeking foreign capital. Reuters this week described the investment exodus as a “stampede.”

Within a few days, more has happened with Europe’s security arrangements than in the last 30 years. Germany just announced they would increase military spending to more than 2% of GDP. We haven’t seen those levels since 1991. In officially neutral Sweden and Finland, on Russia’s northern border, public sentiments have swung dramatically toward the possibility of NATO membership.

In the latest capital flight from Russia, energy giants BP and Shell announced their exits, which will reportedly cost them $25 billion and $3 billion respectively. A new world order may be on the horizon, with former Treasury Secretary Larry Summers calling on America’s corporate leaders to rethink their approach in the new environment.

It is not clear exactly how much pain the West is willing to endure to put limits on Russia’s dictator. But even if he finds a way to impose his will on Ukraine, Putin has galvanized the West in a way no American president has been able to since the Cold War.