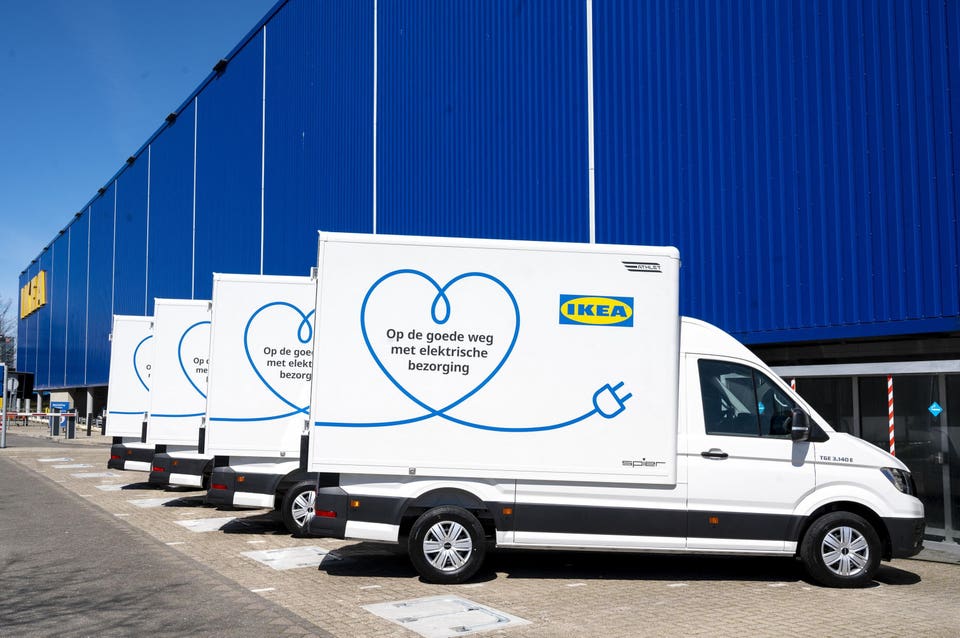 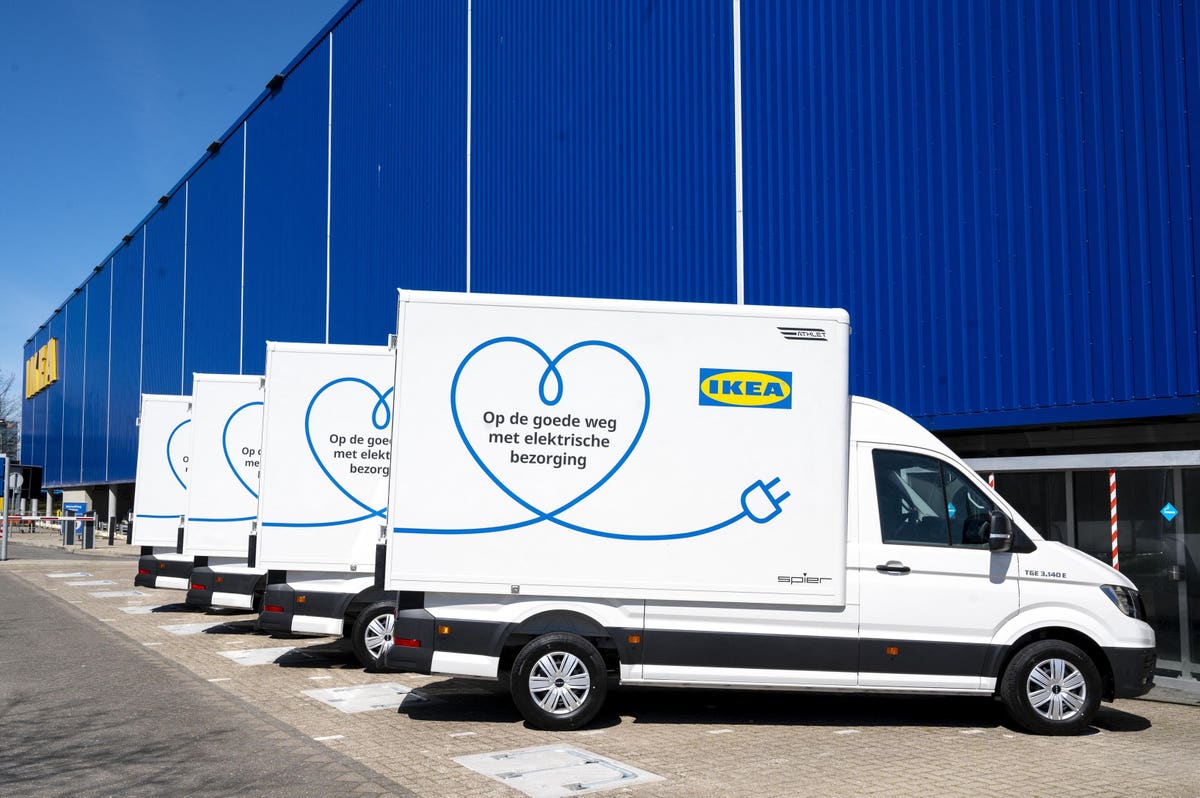 If a retail company falls down on its sustainability pledge and no one notices, has it still failed to be sustainable? Regardless of the answer, the cost of doing nothing would likely be higher than doing something.

Lots (and lots and lots) of retailers – and their suppliers – have pledged to become carbon neutral by some far-off year. More than 700 of the largest 2,000 publicly traded companies have made such commitments, the Harvard Business Review (HBR) reported in August.

Yet few of these companies have established paths to achieve their goals, due to costs. (There have been low-hanging-fruit changes, such as eliminating plastic bags at many chains, although this is a money-saving move, more for the retailer than for the environment.) The leadership teams of 58% of these HBR companies can’t agree on what the short-term financial trade-offs should be to achieve their long-term goals. Nearly 60% said their companies had yet to fully understand the financial risks and opportunities presented by climate change.

These barriers are creating credibility issues.

What are the financial risks of not going net zero? Based on the research, if a retailer were a tree ignoring sustainability, its customers will eventually stop noticing it.

Nearly 75% of shoppers will change their buying habits to improve the climate, Bain & Co. reports. Further (at the risk of sounding harpy), the value of sustainable business opportunities is seven-fold that of the investment – $2.1 trillion vs. $311 billion – according to the non-profit group CDP.

Here are four ways some retailers and their suppliers are clearing the path to sustainability.

1) Take the shortest distance between points A and B. Delivery is a big climate and money suck. But GPS technology and software can provide real-time updates to avoid traffic and point out more direct routes. Less time on the road means less spent on fuel, and when shipping direct to the consumer, drivers can deliver more packages in less time.

Take the retail delivery company DHL. It cuts hauling costs via a route-planning algorithm that enables it to track its deliveries in real time, according to a report by McKinsey. It further offers an app for customers to track orders and update delivery locations (to a neighbor’s house, for example), which saves time. Lastly, DHL has transitioned as much volume as it could from road to rail, pulling more than 100 million parcels off of diesel trucks.

2) Waste not: Use data to pinpoint demand. Retailers and their suppliers can reduce hair-raising amounts of waste by gearing their data analytics to measure inventory volume on the supply and demand sides, in real time. Not only does this practice reduce waste by more accurately estimating the raw materials needed to make, say, a month’s worth of shampoo for one Dallas Walmart WMT , it also results in leaner, lower-maintenance inventories. Artificial intelligence (AI) and machine learning will continuously tighten these predictive analytics, so retailers and suppliers keep pace with demand.

Ikea showed how well AI can work in 2017 by measuring the number of cafeteria menu items tossed into the trash by its customers. With these insights, Ikea adjusted the volume of items for different times of day. Since then, Ikea has cut food waste by 54%, translating to a savings of 20 million meals and $37 million, Reuters reports.

3) Harvest less-costly ingredients wherever they are. The glut of “free-from” labels on everything from hair dye to vodka has essentially diluted the value of earth-friendly claims. And it has caused lots of shoppers to be watchful, thanks to a lack of transparency. H&M was called out over the summer for overstating its sustainability practices by the news outlet Quartz, which called the claims “outright deceptive.”

But some natural ingredients can cost less than synthetics in the long run, even if they are subject to crop conditions and the weather. Take turmeric, herbs and litsea oil (an alternative to lemon balm or verbena). Companies also can shift their spending from glitzy packaging to natural formulas, as California brands Cocokind and Beautycounter do. Essential Wholesale & Labs, maker of natural beauty products, employs a purchasing manager who “watches crop conditions and pricing like a hawk” and buys in bulk.

4) Attract green investors, and stay in the black. While environmental, social and governance (ESG) causes can be expensive, they’re nonetheless attracting more investors for sound financial reasons. Independent ratings agencies have found companies with high ESG ratings actually report lower capital costs – by 1.1 percentage points. This helps explain why nearly $400 billion has been raised in cause-related funds in the past five years, McKinsey reported in August.

And they’re taking on big companies. In 2020, a majority of Procter & Gamble PG investors backed a resolution that required the maker of Tide and Charmin to report how it could eliminate deforestation in its supply chain. In 2022, unsatisfied environmental groups tried to unseat P&G chairman Jon Moeller. The effort failed, but did get the backing of the New York State Common Retirement Fund and New York City pensions, which likely grabbed other investors’ attention.

It’s Time To Cut A Path To Sustainability

There are other sustainable practices that are evident in retail, such as apparel re-use and re-sale (REI and Levi’s, for example). Being net zero, however, mostly requires less sexy behind-the-scenes changes. These shifts can be expensive, but shoppers know this. They are willing to pay more for sustainable goods now.

Further, evidence shows the investment will pay off. Retailers that store their long-term sustainability commitments in the “tomorrow” machine because of near-term costs risk facing consequences, well before tomorrow.