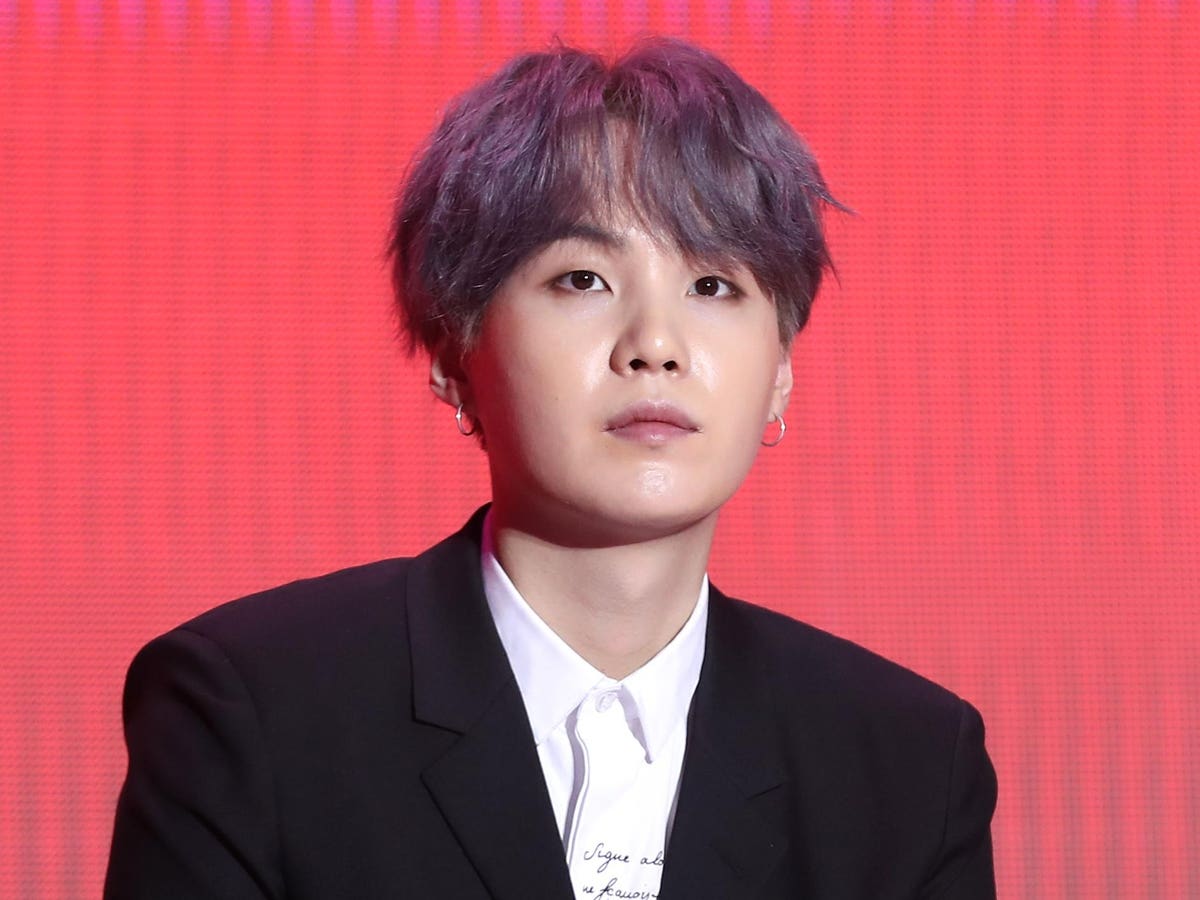 The upper reaches of this week’s Billboard Global 200 are full not of new arrivals, but Christmas favorites that surge as the day draws nearer and nearer. In fact, in a very rare occurrence, just one tune debuts inside the top 40, and it turns out to be a historic win for one of the musicians credited on the cut.

Juice WRLD and Suga’s “Girl of My Dreams” debuts at No. 37 on this week’s Billboard Global 200, earning the loftiest start of more than a dozen tracks that launch on the 200-space ranking of the most-consumed songs in the world. The title is a quick hit for both artists, and it’s especially notable for the featured act.

Suga is now just the second solo male K-pop musician (an artist known primarily for creating music that can be classified as K-pop) to reach the Billboard Global 200. It’s a bit difficult to believe that only two men in that field have managed to place on the roster of the most popular tunes in the world in the year-plus since Billboard first began publishing it, but that is surprisingly the case.

The only other solo male K-pop musician who has thus far appeared on the Billboard Global 200 is Suga’s BTS bandmate Jin. That singer’s solo smash “Yours” blasted in at No. 90 last month, and it only managed a single turn on the tally before falling off.

Looking at all solo K-pop musicians, the list of those talents that have reached the Billboard Global 200 grows considerably. Several popular female musicians who are best-known for their K-pop output, such as Blackpink’s Lisa and Rosé as well as IU, Somi and Seori, have all landed on the list at least once.

Suga has found solo success on a number of Billboard charts both as Suga and with his pseudonym Agust D, though all of his previous wins occurred before the Billboard Global 200 debuted in mid-2020. The band he’s a part of has placed on the tally with a lucky 13 tracks, including a record half a dozen leaders.

Here’s what it’s like to take the 4-hour train journey on...

Alexandria Ocasio-Cortez says she thinks ‘all the time’ about leaving public...