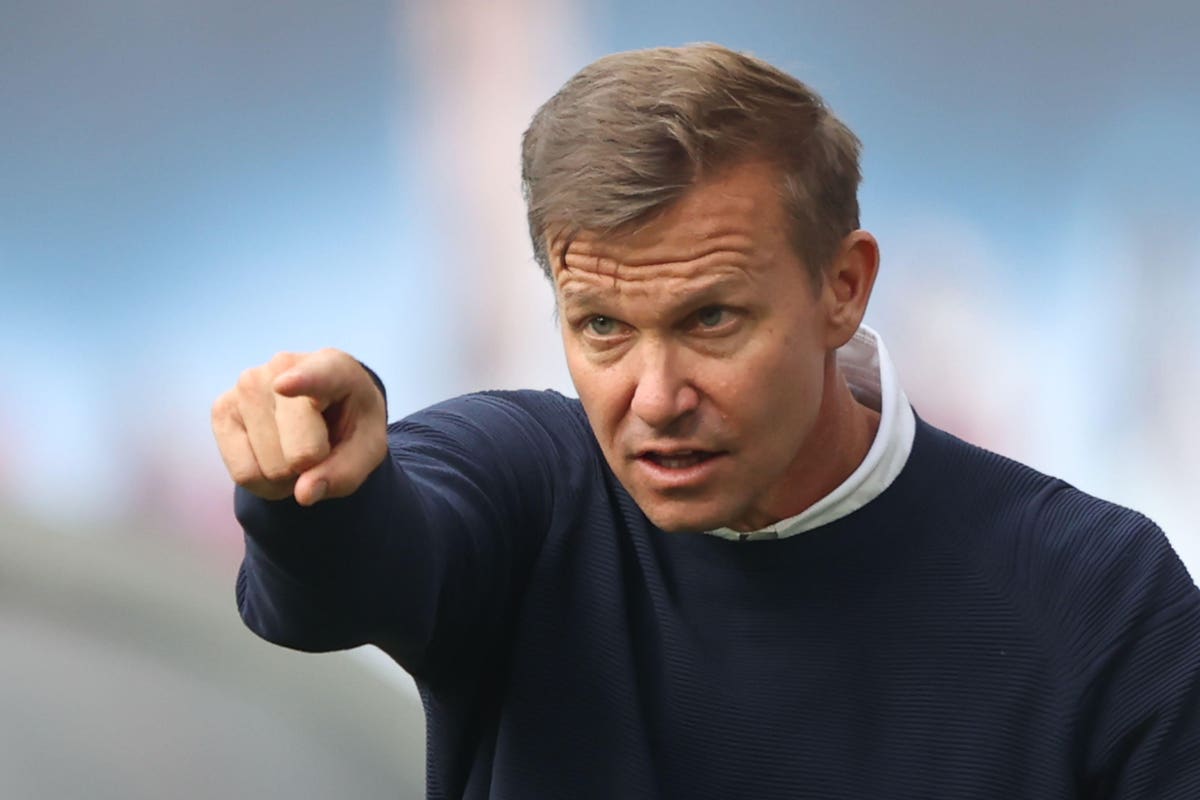 In a winter of blockbuster European moves that signal Major League Soccer’s arrival on the international stage, the hire of Jesse Marsch as Leeds United’s new manager may top them all.

Marcelo Bielsa’s departure at Leeds may jolting for those who watched the Argentine bring an end to a 16-year wait for a return to the English Premier PINC League and become a local hero.

But for those who follow MLS and American soccer, that Marsch is being called upon to follow Bielsa and rescue Leeds from relegation is downright disorienting.

For all the hype rightly surrounding the young MLS-produced players making European moves of late, it’s only a new phenomenon in terms of volume.

The same can’t be said of Marsch taking his new role, which represents maybe the most pressure and any manager can face in club or international football and a unique moment in MLS’ development.

After a 14-year MLS playing career, Marsch began managing at the Montreal Impact and then the New York Red Bulls. And with Leeds, he represents only the third MLS-developed manager hired to guide a club in a Big 5 European League. Marsch himself also steered 2019-2020 UEFA Champions League finalists RB Leipzig earlier this season. And Bob Bradley is the third name on the list when he guided the Premier League’s Swansea City for fewer than three full months.

This is decidedly new territory, though, because of the financial consequences of Premier League relegation and the profile of manager typically hired amid such stark stakes.

Some EPL executives estimate the cost of relegation from the world’s richest league as high as $250 million, offset only partially by Premier League parachute payments. Leeds currently sit in 16th place, only two points above safety, with the two teams behind them holding two matches in hand.

Hires in these situations are typically hire extremely familiar faces, usually of British heritage and with an extremely lengthy track record in the English league system. Sam Allardyce is among the most famous of such “survival specialists,” and has been on some peoples’ Leeds wish-list. Others include current Watford manager Roy Hodgson and West Ham’s David Moyes. Everton’s Frank Lampard — also brought in for the relegation fight — lacks the same managerial reputation but is an extremely known commodity from his two-decade career as a player in the Premier League and a lengthy stay in England’s national team.

That makes Marsch’s appointment even more radical than when he started the season guiding 2019-2020 UEFA Champions League finalists RB Leipzig. Despite an unsuccessful Champions League group stage and a three-match league losing run that got Marsch fired, the financial risks were never as dramatic. At worst, Leipzig were in danger of finishing mid-table in the Bundesliga this season, missing out on European TV money next year. And Marsch was familiar to club ownership and technical staff after spending most of a decade in the Red Bull family of football clubs, first in MLS, then as an assistant at Leipzig and then as a successful manager at Red Bull Salzburg.

Bradley’s October 2016 arrival to Swansea has some similarities. But it appeared at the time that Swansea’s American ownership were attracted to the idea of an American manager. And Bradley was not given much rope, dismissed after 85 days and well before the stage of the season Marsch is entering.

Leeds United also have American managerial influence, with the NFL’s San Francisco 49ers ownership group increasing their stake in the club over time. Yet there don’t appear to be any questions about what Marsch’s general managerial ability, only some about the wisdom of entering a relegation fray and a new league at the same time.

The splashy moves of players like Ricardo Pepi, Daryl Dike, Kevin Paredes, James Sands and others to Europe represent an unprecedented volume of MLS exports to Europe in a single transfer season. At the same time, they are merely affirmation of what the international soccer community is already recognizing, that the league’s academies can produce world-class players.

A global belief that MLS could also do the same for managers would be different entirely. And it just might come if Marsch helps Leeds finish above the bottom three this season.