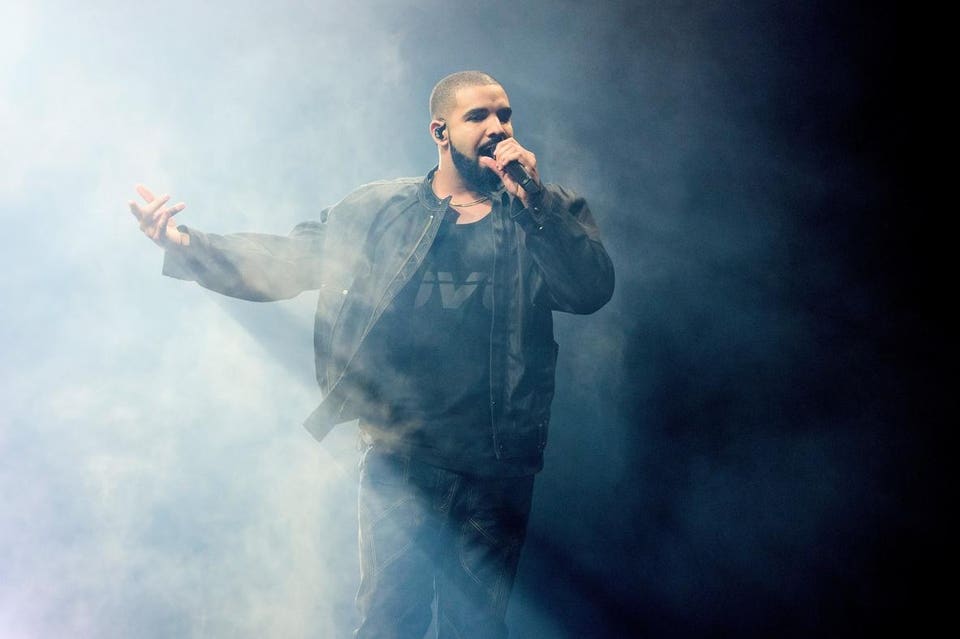 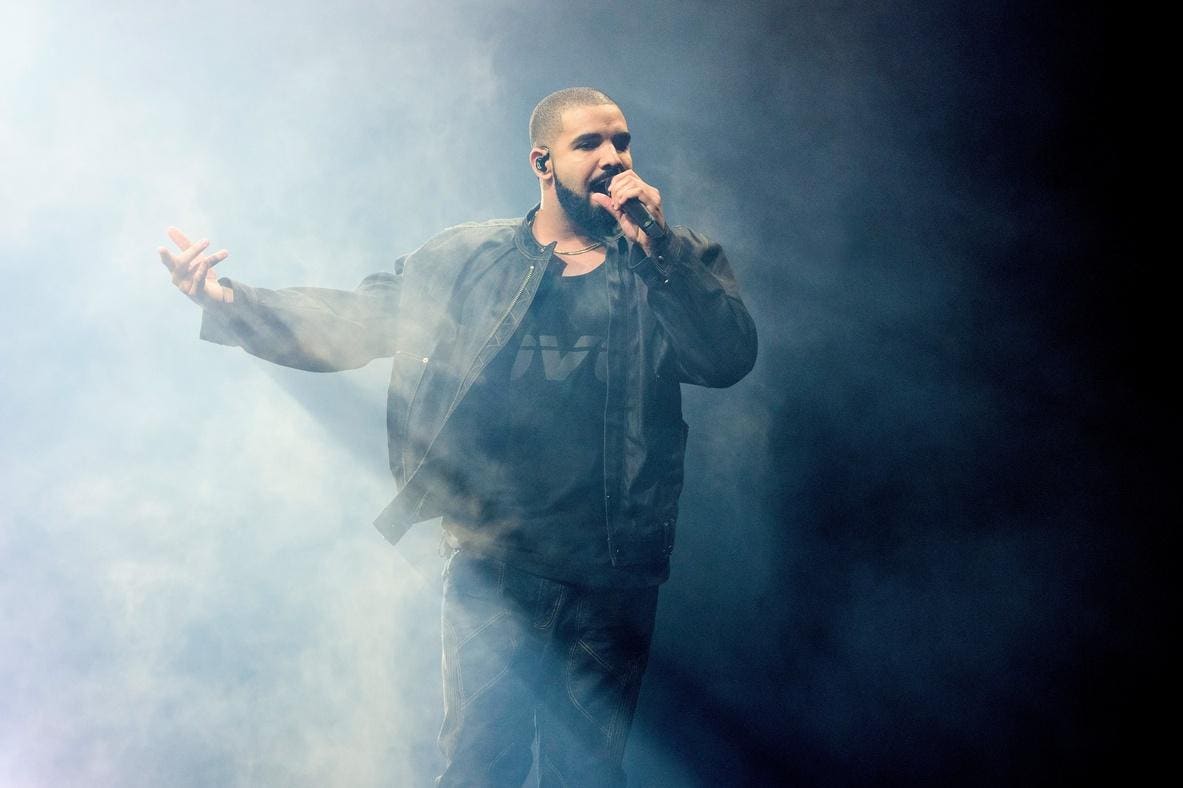 To further diversify its revenue stream portfolio, Spotify has turned to another angle of the music business to generate income. Ticket sales.

The global streaming platform is best known for music streaming and its podcast business. Leveraging their user base, they now are aiming to be a one-stop shop for everything in the music industry, potentially pushing to cut out competitors in the ticket buying business such as Ticketmaster.

Spotify currently partners with Ticketmaster, See Tickets, and Eventbrite EB to sell tickets through its live events feed. In the section, you can buy tickets through a third party and browse nearby shows. The new site, known as Spotify Tickets, lets you buy them through Spotify itself.

In a statement to The Verge on the new model Spotify spokesperson, Carling Farley said: “At Spotify, we routinely test new products and ideas to improve our user experience. Some of those end up paving the path for our broader user experience and others serve only as important learnings,”

“Tickets.spotify.com is our latest test. We have no further news to share on future plans at this time.”

Ash Reddy the founder and CEO of The Social Chair, a booking agent for music industry events said on the news, “Our main goal as an industry should be to see and discover new talent as well as giving people the opportunity to see established talent. I think with this platform musicians will be more inclined to put on shows and have it as a primary source of income. Right now it’s secondary for some musicians because of the lack of marketing for their shows etc.”

“With Spotify getting in the mix I can imagine there being interest spiking for seeing live events as so many people spend time on the platform and can be directed to a page to find music shows and purchase them straight through their account. Maybe they could even develop a model where it’s somehow included in their monthly fee.”

Reddy and The Social Chair started with no backing and no capital in the booking industry. They’ve grown to now produce over 250+ events annually across the country, generating healthy profits in bar and ticket sales, while booking established acts such as Murda Beatz, Rich Homie Quan, Fisher, Lil Dicky, Rich The Kid, and Dzeko.

Spotify is not the only entity making a move into the ticket business. TikTok recently announced a partnership with Ticketmaster that will let users buy tickets to see certain musicians, and even the WWE, within the app. TikTok music has had a trademark filed for it in May also, which may reportedly see the social media platform aim to compete in its own way with Apple AAPL Music, Tidal, and Spotify.

Reddy continued on the state of the industry, “There is a desperate need and demand for music events in countries all over the world. There is a massive disconnect between fans and artists because of not knowing the details of things like popularity in marketplaces, subsequent availability of musicians and the overall streamlining of the process. We want to be a part of that change to help artists make more money, as well as bring them to places that want to see them but often don’t get the opportunity, or have to go to great lengths to see them somewhere else. Companies like Spotify and TikTok want to capitalize on that as they see the opportunity.”

Numerous companies are trying to take advantage of the potential they have to excel in other fields. Apple’s brand power is seeing it compete in the car market in user trust surveys but yet it currently has no cars for sale. Similarly, Spotify and TikTok are angling to use their relationship with their subscribers to seamlessly pivot into new streams of revenue.

As the world recovers from the pandemic the ticketing and live event business has been strong, with people clamoring for the experience after the separation lockdowns in most places in the world brought. In August, Live Nation announced it had sold 100 million tickets this year — more than it did in the entirety of 2019.

With several major tours coming up, including from Lil Nas X, Harry Styles, and Bad Bunny, Michael Rapino – CEO of LiveNation said in the company’s recent earnings call that he expected ticket sales to be even stronger across Q3 and Q4.

“As we diversify revenue streams for artists and identify the best ways to increase spending from a user base that is well on its way to 1 billion, we will further enrich artists, even outside of their rapidly growing streaming royalties — and deliver margin impact for Spotify.”

Elon Musk says he could take Twitter public again in as...