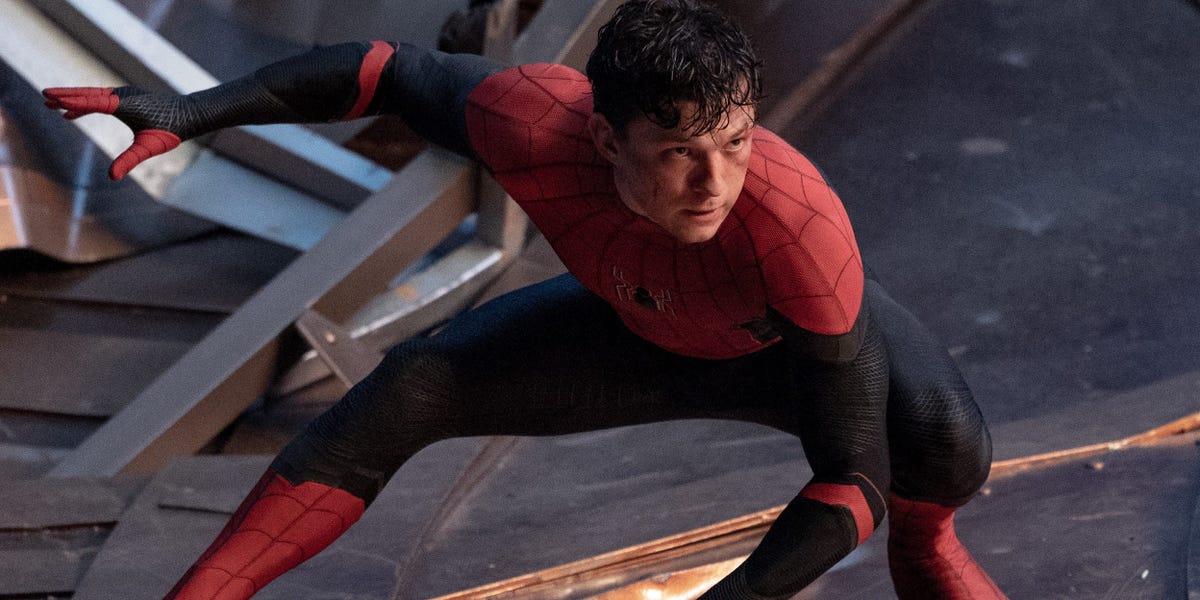 “Spider-Man: No Way Home,” which hit theaters on Thursday, blew away expectations over the weekend, earning $260 million at the US box office.

Heading into the weekend, Sony was projecting a $130 million debut. Some analysts projected between $150 million and $200 million.

The movie also grossed $334 million from 60 international markets, for a worldwide total of $594 million — the third biggest global opening ever. That was without China, the world’s largest theatrical market. Unlike other Marvel movies this year that have been shut out of China, “No Way Home” has been approved for release in the region, but doesn’t have a release date yet.

“No Way Home,” which was released exclusively in movie theaters, is a much-needed win for the theater industry after two years of pandemic-related upheaval.

It’s already the highest grossing movie of the year at the US box office.

Globally, the movie is still behind three Chinese movies and two Hollywood releases, but is on pace to top them.

“No Way Home’s” success doesn’t mean the theatrical business has fully recovered. Even the most successful movies this year have underperformed compared to pre-pandemic numbers. And adult dramas, from “The Last Duel” to “West Side Story,” have struggled as older moviegoers have been slow to return to cinemas.