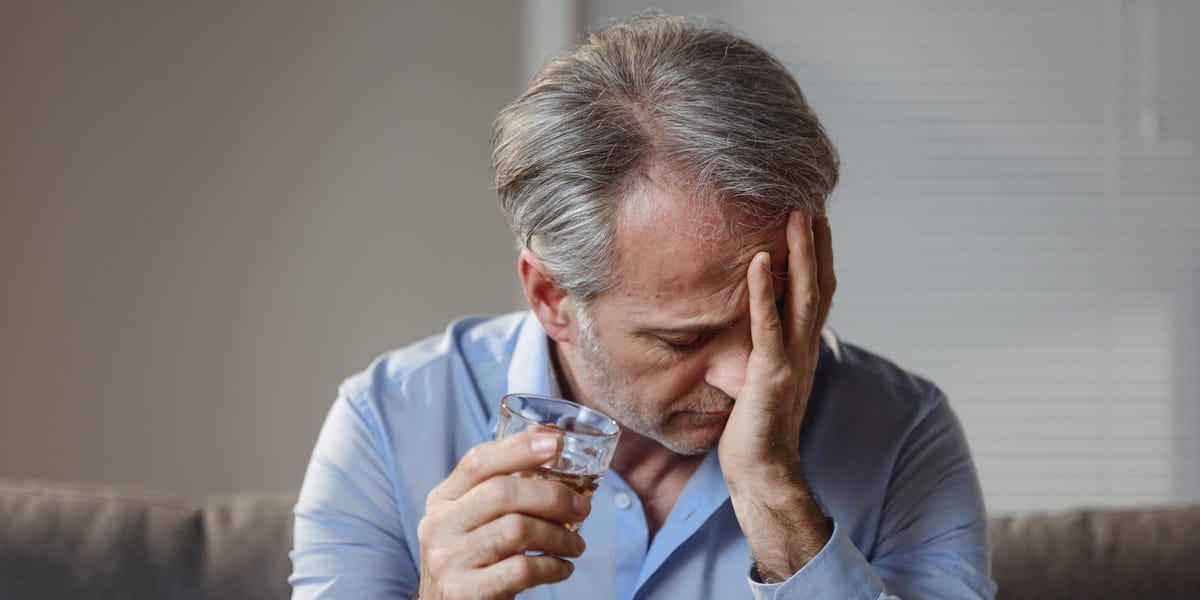 An infusion of the widely-used anesthetic ketamine could represent “new hope” in the treatment of millions of people with alcohol problems, scientists studying the drug said.

People with severe alcohol problems who were given ketamine infusions alongside psychological therapy quit drinking for longer than those who received a standard treatment for alcoholism, according to the findings of a study published Tuesday in the American Journal of Psychiatry.

The risk of relapse in the group that received ketamine-plus-therapy at six months was 2.7 times less than in those who received a placebo plus alcohol cessation education, researchers from University of Exeter and Awakn Life Sciences, a US biotech, said in a press release.

Celia Morgan, lead of the Ketamine for reduction of Alcohol Relapse (KARE) trials, said of the findings: “We’ve had no new treatments for alcoholism in the last fifty years. We found that controlled, low doses of ketamine combined with therapy can offer a new hope for alcoholics and save lives.”

Ketamine is widely-used for pain relief and putting people to sleep during surgical operations. The World Health Organization has labeled it an “essential medicine” since 1985.

Ketamine can cause hallucinations, dissociation and changes in perception, a reason why it has the potential to treat mental health conditions characterised by rigid behaviour, such as addiction.

Morgan, a professor of psychopharmacology at the University of Exeter, told Insider that the approach was “a radical shift from normal addiction treatment services, particularly using a drug as a catalyst for psychological therapy.”

Morgan, also head of ketamine-assisted therapy for addiction at Awakn Life Sciences, said that participants got three infusion over three weeks with a final therapy or education session on the fourth week.

“It’s really promising that effects were seen six months after a fairly short duration of treatment”, she said.

“We hope here in the UK that it should be something that’s more widely available within three to five years,” she said, adding that the team was preparing for it to be released as a treatment in countries like the US too.

Morgan cautioned the treatment wouldn’t work for everyone and others may need “top up” sessions. “While effects are long lasting in some, it’s not likely to be a ‘once and done’ treatment for everyone,” she said. “We will need to explore further in future how booster sessions may be given.”

Experts cautioned that a larger study will need to be undertaken to better understand the potential benefits of using ketamine to treat alcoholism.

Allan Young, director of the centre for affective disorders at King’s College London who was not involved in the study, told Insider that there was a “great need” for new treatments for alcohol use disorder — an area that had been underinvested in.

The findings provide evidence that this approach might be beneficial, which “merits further study”, he said. “You’ve got to have really large numbers in a study to show a drug is safe,” and we need to find out if its effects last beyond six months, he added.

“There’s no justification for you taking ketamine as a treatment for your alcohol at the moment. But it’s possible that this may give rise to a form of medical treatment in the future,” he said.

Morgan told Insider that the team plan to start a final trial this year.