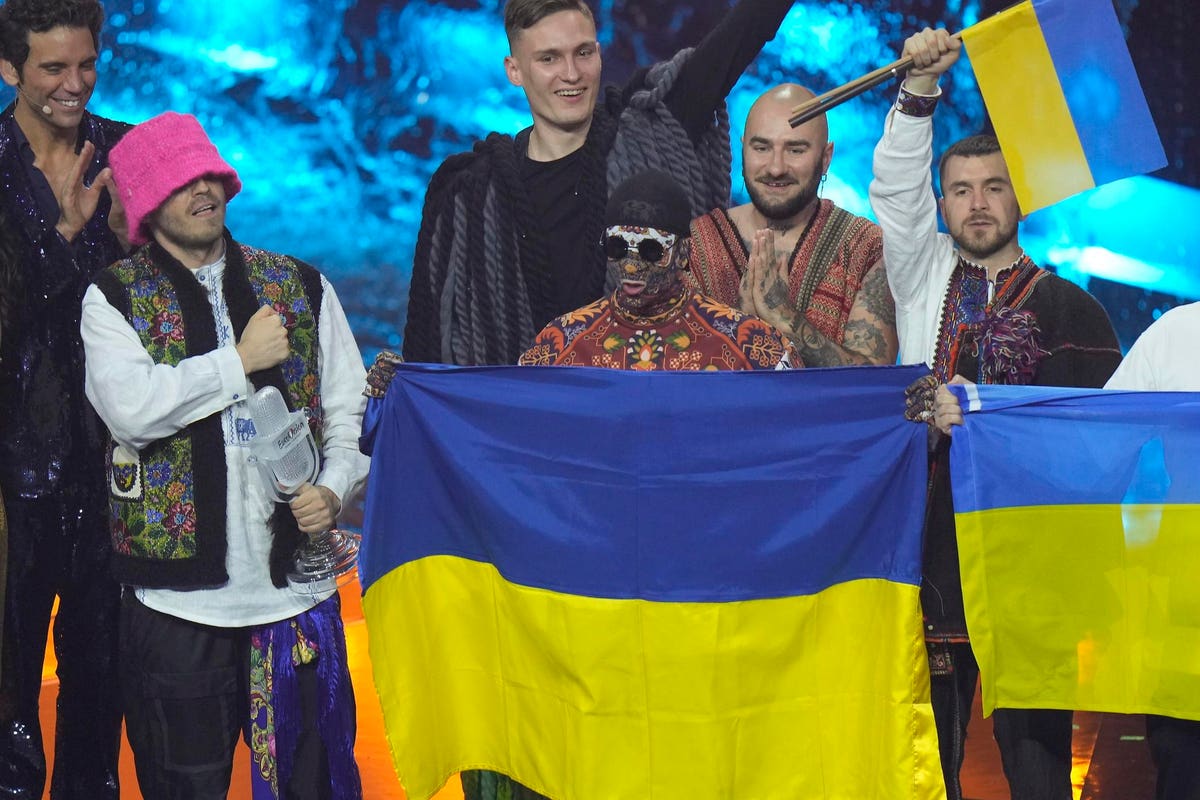 As Russia’s attack on Ukraine continues and the war rages on, reliable sources of information are critical. Forbes Ukraine’s reporters gather information and provide updates on the situation.

Ukrainian President Volodymyr Zelensky signed a law banning pro-Russian parties. The ban will affect those parties that support Kremlin and deny the fact that Moscow occupies Ukrainian territories, including Crimea and eastern Donbas.

Zelensky has urged the U.S. to officially recognize Russia as a state sponsor of terrorism. He also hopes that the U.S. will further strengthen sanctions against Russia.

Ukrainian lawmakers called on the U.S. to provide air defense systems and fighter jets to Ukraine. “It is hell” on the frontlines right now, said Ukrainian lawmaker Oleksandra Ustinova. “We keep losing many more men now than it was at the beginning of the war.”

Zelensky said that Ukraine’s army has retaken more than 1,000 settlements from Russian forces since the start of the invasion.

Mariupol. More than 500 cars evacuating residents of the besieged port city of Mariupol to the Ukrainian-controlled city of Zaporizhzhia left on May 14. They had been waiting for three days to get permission to leave the territory occupied by Russia.

At least 600 wounded soldiers are still staying at the Azovstal steel plant. They have no medicine, and operate on their wounded on tables without anesthesia.

Kyiv. The Ukrainian authorities have renamed the iconic Soviet-era monument “People’s Friendship Arch” the “Ukrainian People’s Freedom Arch.” The arch was built by the Soviet government to symbolize the “reunion” of Russians and Ukrainians.

Kharkiv. Ukraine appears to have won “The Battle of Kharkiv,” according to the Institute for the Study of War.

Thirty-eight embassies have resumed work in Kyiv as of May 14. “This is another proof that our partners believe in the victory,” according to the statement by the Ukrainian Ministry of Foreign Affairs.

US citizen killed in Ukraine identified as Jim Hill, who was...