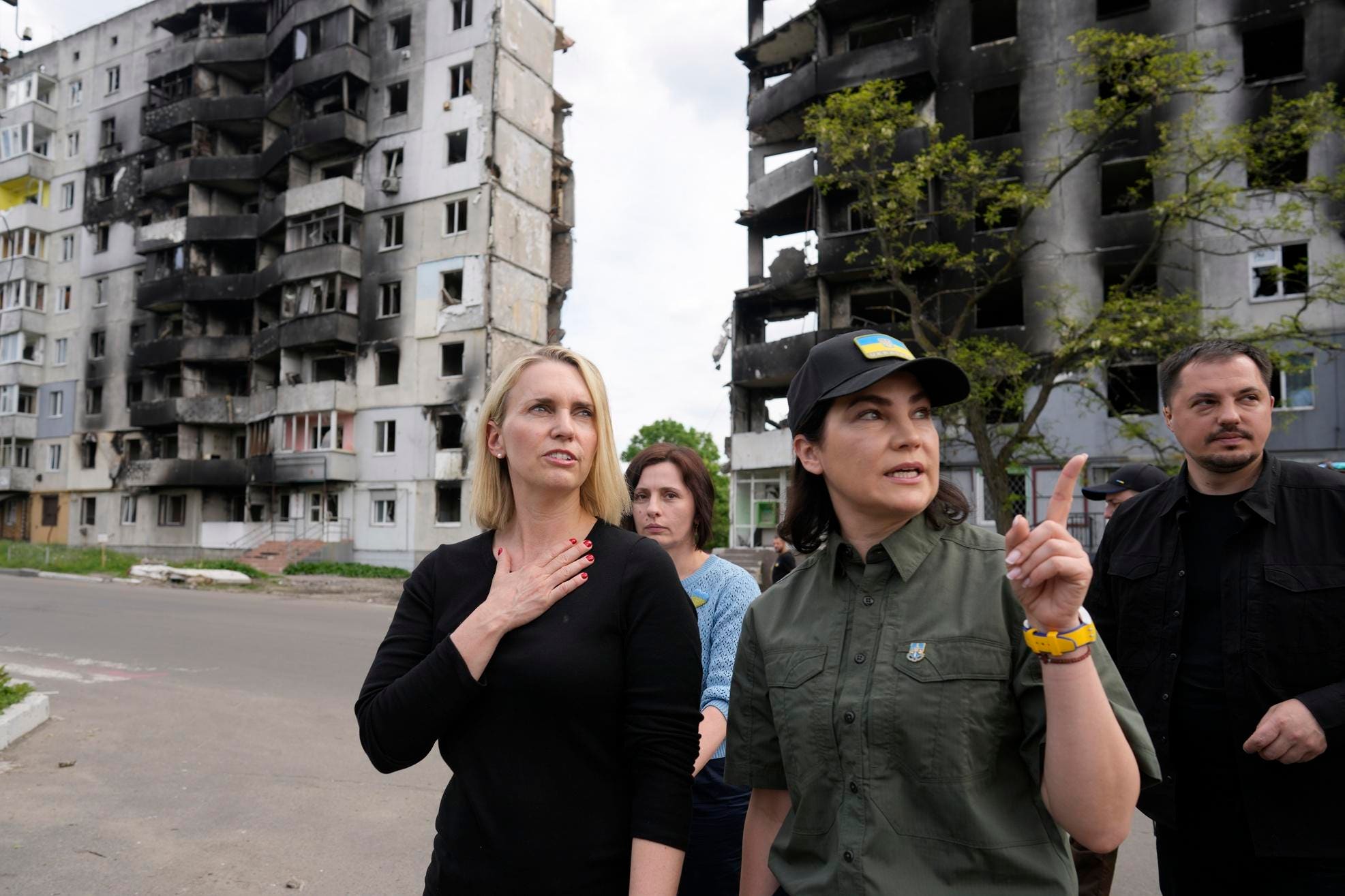 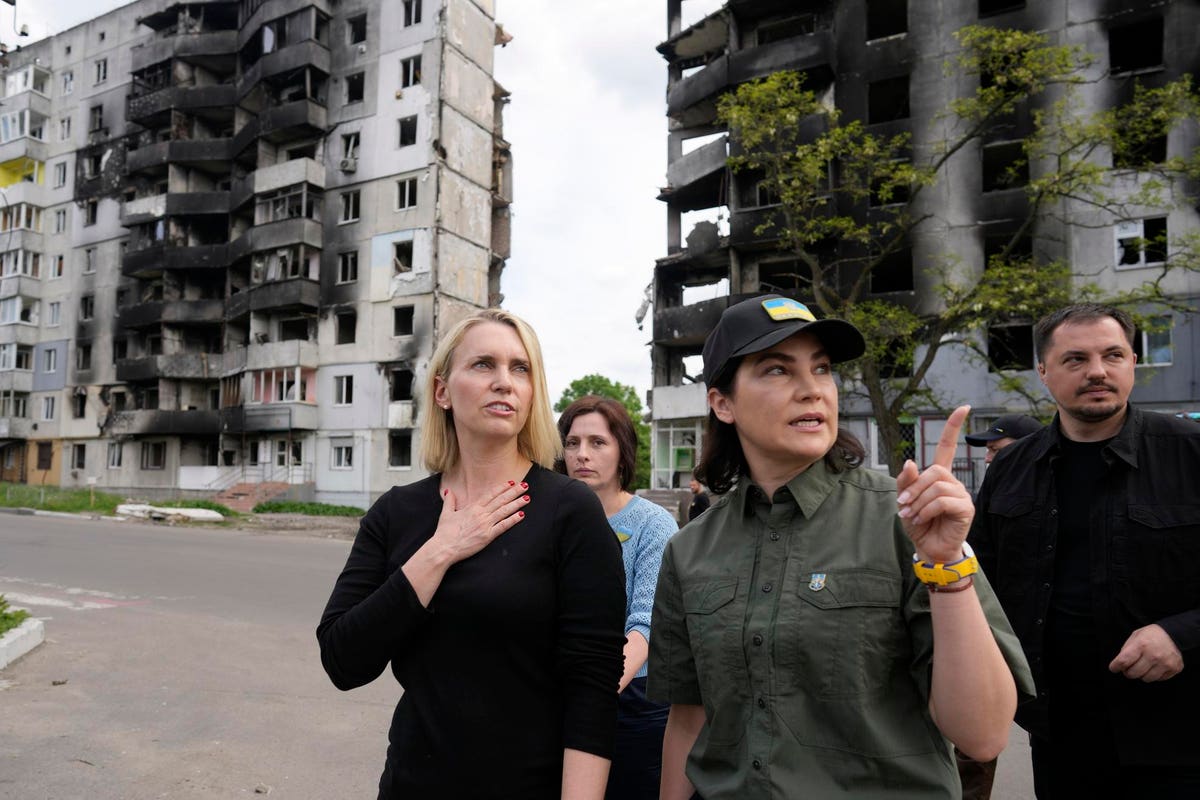 As Russia’s attack on Ukraine continues and the war rages on, reliable sources of information are critical. Forbes Ukraine’s reporters gather information and provide updates on the situation.

Severodonetsk. Russia is “throwing all its reserves into” capturing the city of Severodonetsk in the eastern Luhansk region, according to Serhiy Hayday, the head of the regional military administration.

Ukraine now controls about half of Severodonetsk, but it cannot evacuate people from there or bring humanitarian aid to the city, Hayday said.

Now Ukraine is trying to bring Severodonetsk fully under its control, according to the city’s authorities.

Donetsk. Russian artillery hit a 17th-century All Saints church in Sviatohirsk in eastern Ukraine, setting it on fire, according to Ukrainian president Volodymyr Zelensky. There were no military targets present at the site.

Four people were killed during the attack and another four were wounded. About 300 people, including 60 children, were sheltering in the monastery, Zelensky said.

“The church was first destroyed during the Soviet era. Later it was rebuilt to be burned by the Russian army,” Zelensky said.

Ukraine called for Russia to be expelled from the United Nations’ cultural agency Unesco because its troops destroy Ukrainian monuments and cultural heritage sites.

Mykolaiv. Three people were killed and four others were injured after Russian forces fired at residential areas of Mykolaiv on Saturday. Three buildings were damaged in the attack.

Kherson. A Russian mine killed three civilians on a beach in the occupied village of Lazyrne in Kherson oblast. Ukraine will treat the incident as a war crime and premeditated murder.

Odesa. A Russian missile struck Odesa Oblast on June 4, hitting an agricultural building. Two people were injured as a result of the attack.

Four international fighters from France, Germany, Australia and the Netherlands were killed in Ukraine on Saturday. They volunteered to go to Ukraine during the war to join the country’s International Legion of Defense.

Ukraine and Russia exchanged the bodies of killed soldiers on Sunday. Each side swapped 160 deceased soldiers.

The Ukrainian military shot down a Russian drone over the Black Sea worth about $7 million, according to Odesa city council. Russian forces are facing a shortage of drones, the Ukrainian General Staff reported earlier.

Over 3,600 Ukrainian settlements have been under Russian occupation since Feb. 24. Many of them are now unsuitable for “civilized life,” according to Zelensky.

Rents just hit another record high after a 12% surge in...