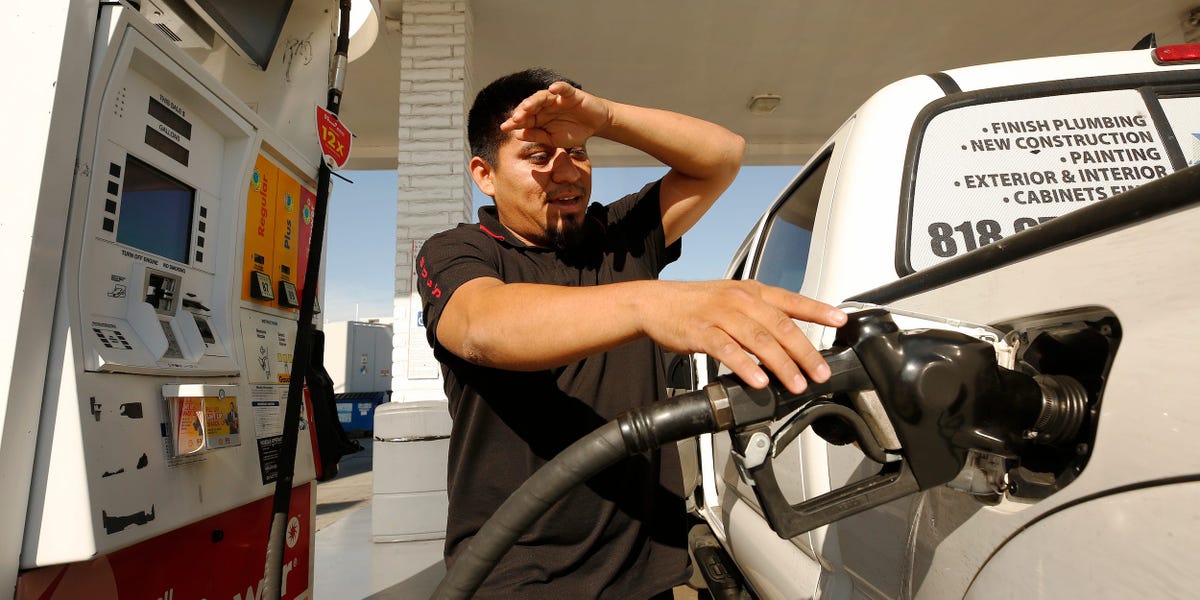 Gas prices in California have gotten so expensive that the Sacramento Police Department ran out of $50 gas gift cards almost four hours ahead of time in a gun buyback program.

The police department ran the “Gas for Guns” program on Saturday, attracting more than 100 people to turn in 134 firearms, it said in a Sunday press release. The exchange was supposed to run for five hours, but the department ran out of gift cards in just 45 minutes, it announced on the Facebook.

“Among other reasons, community members most commonly cited a lack of experience or knowledge with firearms, lack of knowledge of the legality of the firearms, or an inability to safely store the firearms as the main reasons for participating in the exchange,” said the Sacramento Police Department in its press release.

Gas prices in California are currently above $6 a gallon — a record high — per the American Automobile Association,

New York City also held a gun buyback program on Saturday where 69 weapons were turned in, Brooklyn District Attorney Eric Gonzalez wrote on Twitter. In exchange for turning in their weapons, people received $200 gift cards and iPads donated by Junior’s restaurant chain, per the Associated Press.

Nearly a fifth of all NYC COVID-19 cases were recorded in...