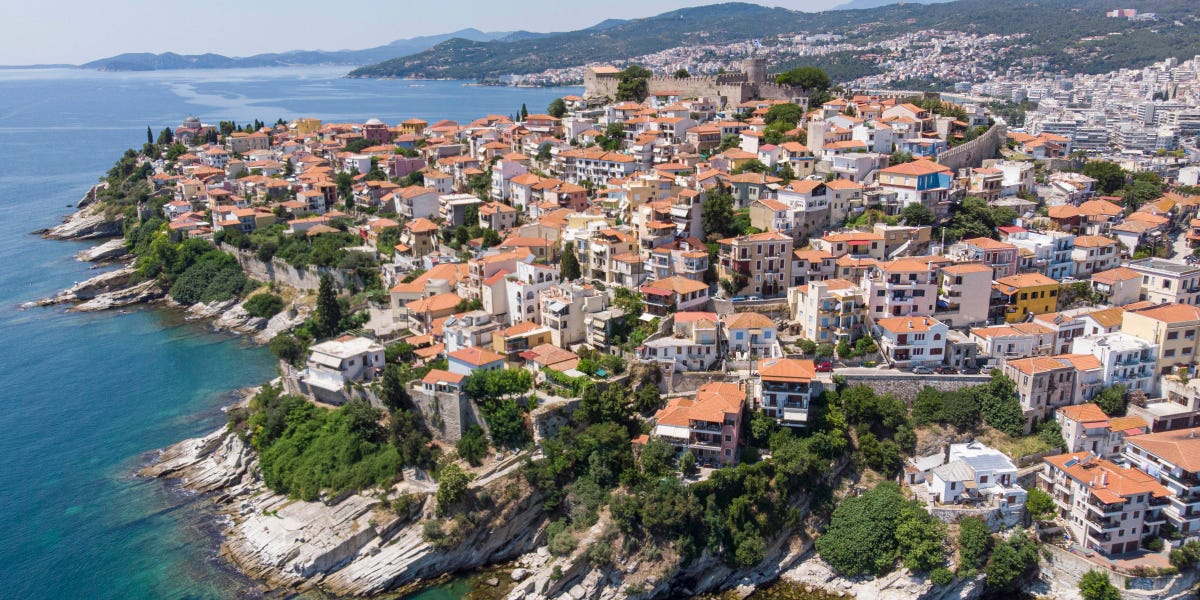 Despite sanctions from the West, Russian oil continues to funnel into Europe through ship-to-ship transfers off the Mediterranean coast of Greece, according to a report from Nikkei Asia.

The analysis found that since Russia invaded Ukraine at the end of February, the Greek coast has been the location for 41 vessels making ship-to-ship transfers of oil that departed from Russia and later arrived in Europe.

In the entire year prior, there was only one such vessel.

Over six months leading up to August 22, Nikkei’s reporting confirmed 175 total transfers off the Greek coast involving Russian tankers. That compares to 9 transfers during the same time last year.

A total of 89 tankers from that batch arrived to ports, with 41 landing in ports in Greece, Belgium, and other European ports. That’s up from just one such tanker the year prior.

“The survey highlighted the crucial role that waters near Greece play as a hub for oil shipments between Russia and Europe,” according to Nikkei Asia.

Russia exported 23.86 million barrels of oil for ship-to-ship transfers off Greece, according to Refinitiv data, up from 4.34 million barrels during same time last year.

Ship-to-ship transfers have emerged as a way for buyers and sellers of Russian oil to hide the origin of supplies in recent months, which allows sanctioned goods to continue to exchange hands.

Come 2023, the European Union is set to impose fresh sanctions that completely ban seaborne Russian oil imports, and the US is leading an Group of Seven initiative to cap the price of Russian oil in an attempt to squeeze Moscow’s finances.

However, Russia’s energy minister Nikolai Shulginov warned Tuesday that the nation would respond to price caps but sending more crude to Asia, and that efforts to limit prices will rattle energy markets.

“Any actions to impose a price cap will lead to deficit on (initiating countries’) own markets and will increase price volatility,” Shulginov said at the Eastern Economic Forum, per Reuters.

This ghost kitchen serves up dishes for 10 restaurants – take...