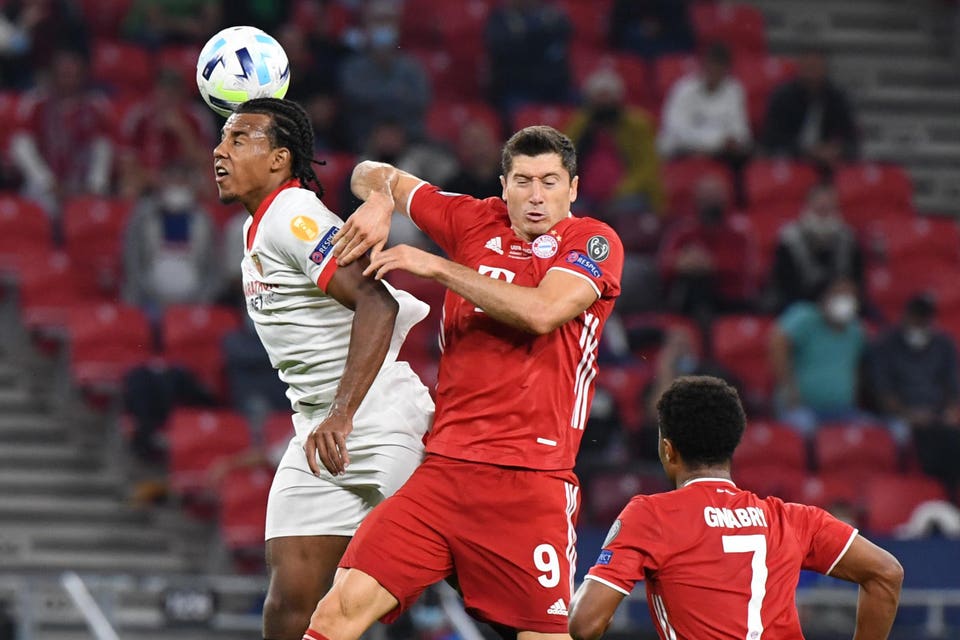 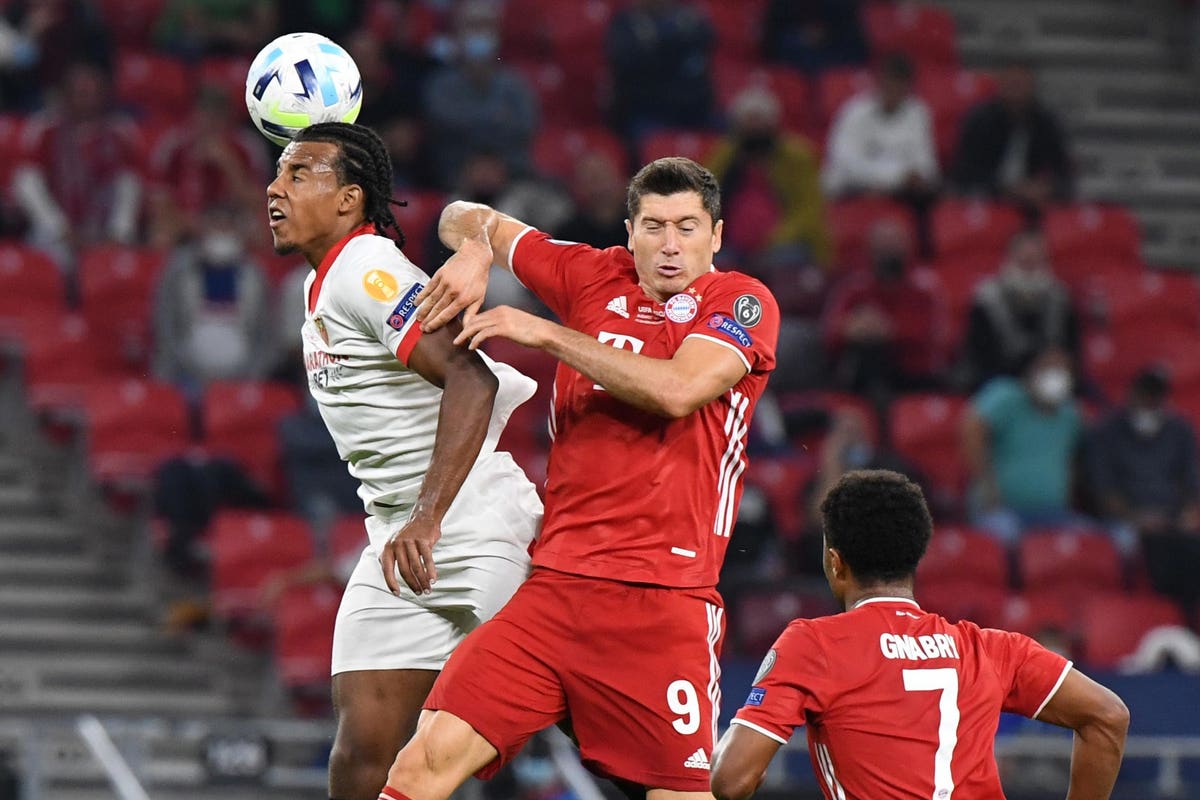 The cash-strapped Catalans in around $1.5bn’s worth of debt have just secured €207mn ($216.4mn) from selling 10% of their La Liga television rights to American investment firm Sixth Street.

According to reports before the weekend, they are also looking to offload another 15% in this respect which will generate a further €400mn ($417mn) in a deal they want to have done before heading to the US in mid-July for a preseason tour that takes in friendlies against Inter Miami, Real Madrid and Juventus.

MAR AR CA say that of this money, €200mn ($208mn) will be put into new signings. Over at Mundo Deportivo, they have specified the four big names that it is hoped will be lured to the Camp Nou thanks to the newly-acquired cash.

This past week, Barca have had a bid of €40mn ($42mn) rejected for Bayern Munich star Robert Lewandowski whose club want something more in the region between €50-60mn ($52-62mn) despite the Poland striker nearing 34 and having less than a year to run on his contract.

At Leeds United, Chelsea were said to have had an offer of over £55mn ($66mn) for Raphinha accepted in the last few days, but Barca then matched that on Friday according to various outlets.

Manchester City are said to have set Bernardo Silva’s starting price at something “between €85 and €95 million ($90-$100mn)” according to TV3.

This is of course over budget, but the club may have to rely on bartering or player exchanges to bring some of these prices down if possible.

Furthermore, however, Barca could sell Frenkie de Jong to Manchester United for €65mn ($68mn) plus add-ons in the coming days which will make up for the surplus.

Regardless of what it takes, pulling off this multi-faceted operation would see Barca in a position to compete for top honors again after a trophyless campaign last season.

Rising wages are the biggest threat to earnings and ‘corporate misery’...