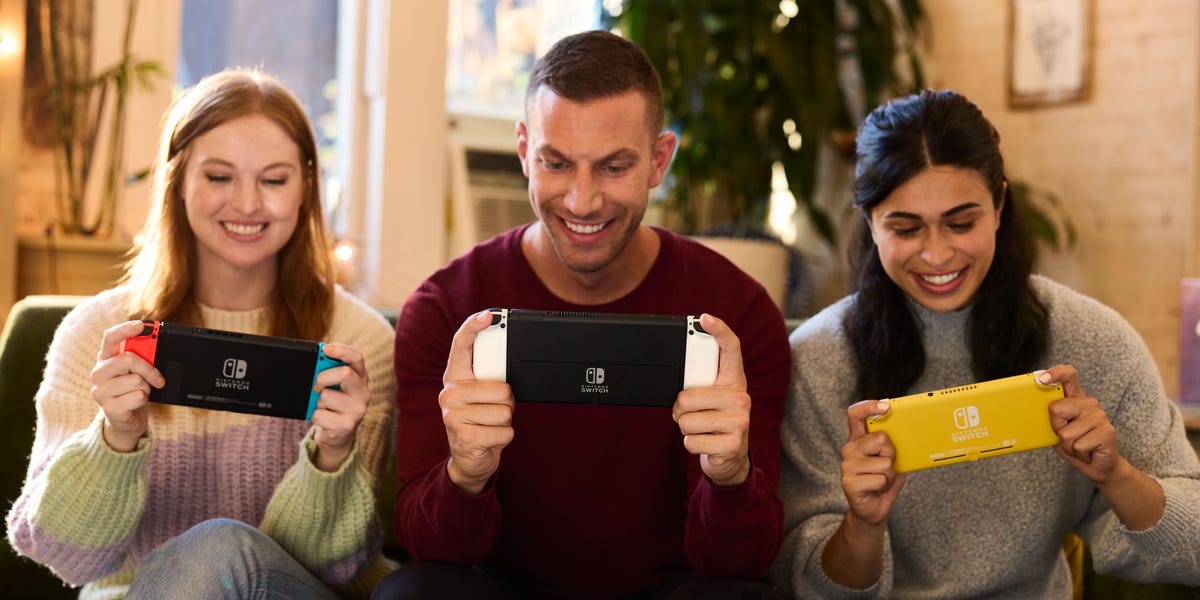 Going all the way back to the original Nintendo Entertainment System, the holiday season is the most critical time of year for video game companies.

In particular, November is the big month for sales as Americans buy up game consoles and games to give as gifts. And this year, Nintendo’s Switch and Microsoft’s Xbox consoles are dominating sales: Nintendo alone sold over 1 million Switch consoles in November, the company said on Monday.

Though Nintendo’s Switch and Microsoft’s Xbox consoles are bolstered this holiday season with major releases, the most critical reason that Nintendo and Microsoft dominated was availability.

“It’s all about stock,” said NPD Group video game analyst Mat Piscatella. “The console with the most units in market will lead the charts. Will likely be the case for a long while.”

Nintendo’s Switch starts at $200 for the Lite model and maxes out at $350 for the new OLED version. Microsoft’s Xbox Series S console starts at $300 and, unlike the more expensive Xbox Series X (which costs $500), is widely available to buy.

The PlayStation 5 starts at $400 and goes up to $500, but neither PS5 model has been reliably in stock since the console launched in November 2020. Even over 12 months after the console came out, resellers websites like StockX and eBay are the most reliable places to actually find one for purchase — albeit at marked up prices. As of Monday morning, the $500 PlayStation 5 model on StockX was going for just under $700.

Don’t take your most engaged employees for granted. There’s a good...