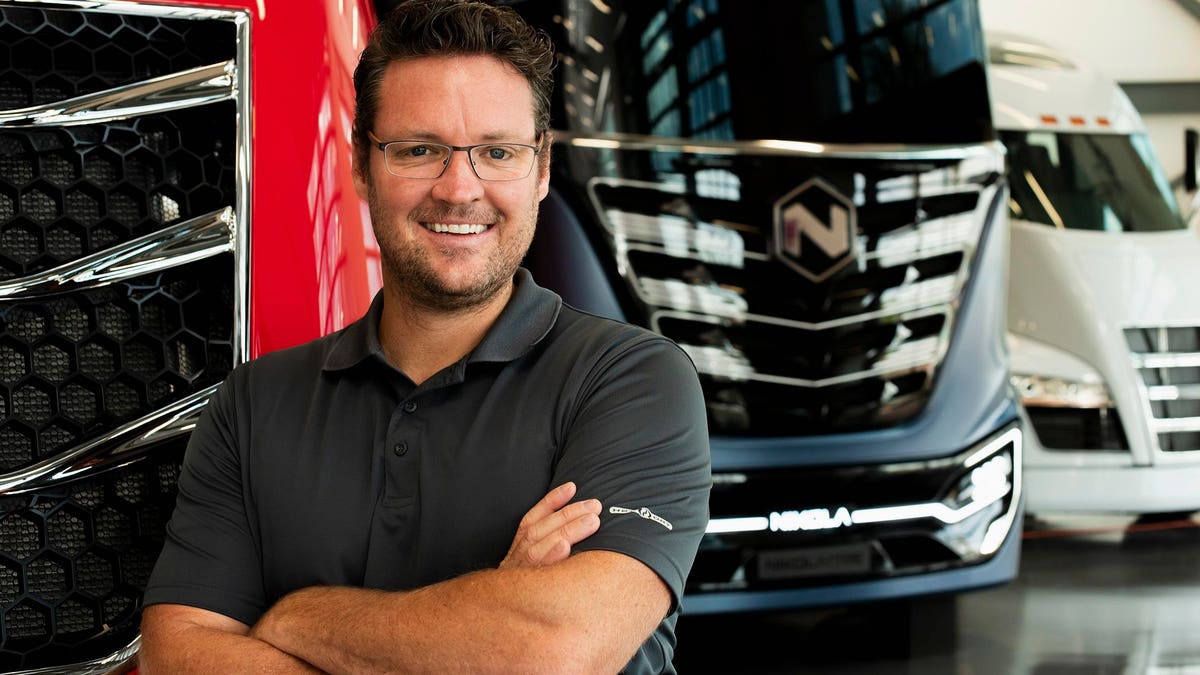 Electric-truck maker Nikola has agreed to pay $125 million to settle charges that it defrauded investors by misleading them about its business, the Securities and Exchange Commission announced Tuesday, following a more than yearlong investigation sparked by fraud accusations against departed founder Trevor Milton, who’s tumbled out of the billionaire ranks amid the resulting turmoil.

In a Tuesday statement, the SEC said Nikola, which has not admitted or denied the agency’s findings, is responsible for Milton’s allegedly misleading statements and other alleged deceptions that inflicted harm on retail investors.

The SEC found Nikola deceived investors about its products, technical advancements and commercial prospects for at least seven months last year, and said proceeds from the penalty will be used to return funds to “victim investors.”

Shares of Nikola, which did not immediately respond to Forbes‘ request for comment, skyrocketed nearly 600% to a closing high of $65.90 last year before the accusations came to light; they have since tumbled 85% to less than $9.50.

Amid the stock’s precipitous decline, Milton has lost a staggering amount of wealth: Worth as much as $8.7 billion in June 2020, his stake in the company is worth less than $1 billion today, according to Forbes—even after selling more than $300 million in stock since ​​he was charged with three counts of criminal fraud in July.

The Tuesday order follows a tentative agreement on the matter previously disclosed last month, when Nikola CEO Mark Russell told Forbes the seven-year-old company, which delivered its first two vehicles to customers last week and projects less than $8 million in revenue this year, expects to pay the fine over a two-year period.

“Before Nikola had produced a single commercial product or had any revenues from truck or hydrogen fuel sales, Milton embarked on a public relations campaign aimed at inflating and maintaining Nikola’s stock price,” the SEC wrote in an order released Tuesday. “Milton’s statements in tweets and media appearances… painted a picture of Nikola that diverged widely from its then-current reality.”

In an indictment unsealed in July, the U.S. attorney’s office in Manhattan charged Milton—and not Nikola—with two counts of securities fraud and one count of wire fraud, alleging the company’s former CEO “lied about nearly every aspect of [Nikola’s] business” to drive up investor demand for shares. Milton pled not guilty to the charges in a Manhattan courtroom on July 29 and was freed on $100 million bail, which was reportedly secured by two properties Milton owns in his home state of Utah that are worth a combined $40 million

Nikola’s stock price skyrocketed after its Nasdaq debut in June but has traded sharply lower since short-seller Hindenburg, which says it holds no position in the firm, published a report last September calling the electric vehicle company an “intricate fraud” and alleging then-chairman Milton misled investors about the company’s business. The Justice Department and SEC started their investigations into the firm just days later. Milton has since resigned, legacy carmaker GM pulled out of a massive partnership with the firm late last year and Nikola has lost more than $20 billion in market value.

Hong Kong is nearing ‘peak exodus,’ as residents look for an...

A man has been arrested after 100 iPads meant as gifts...