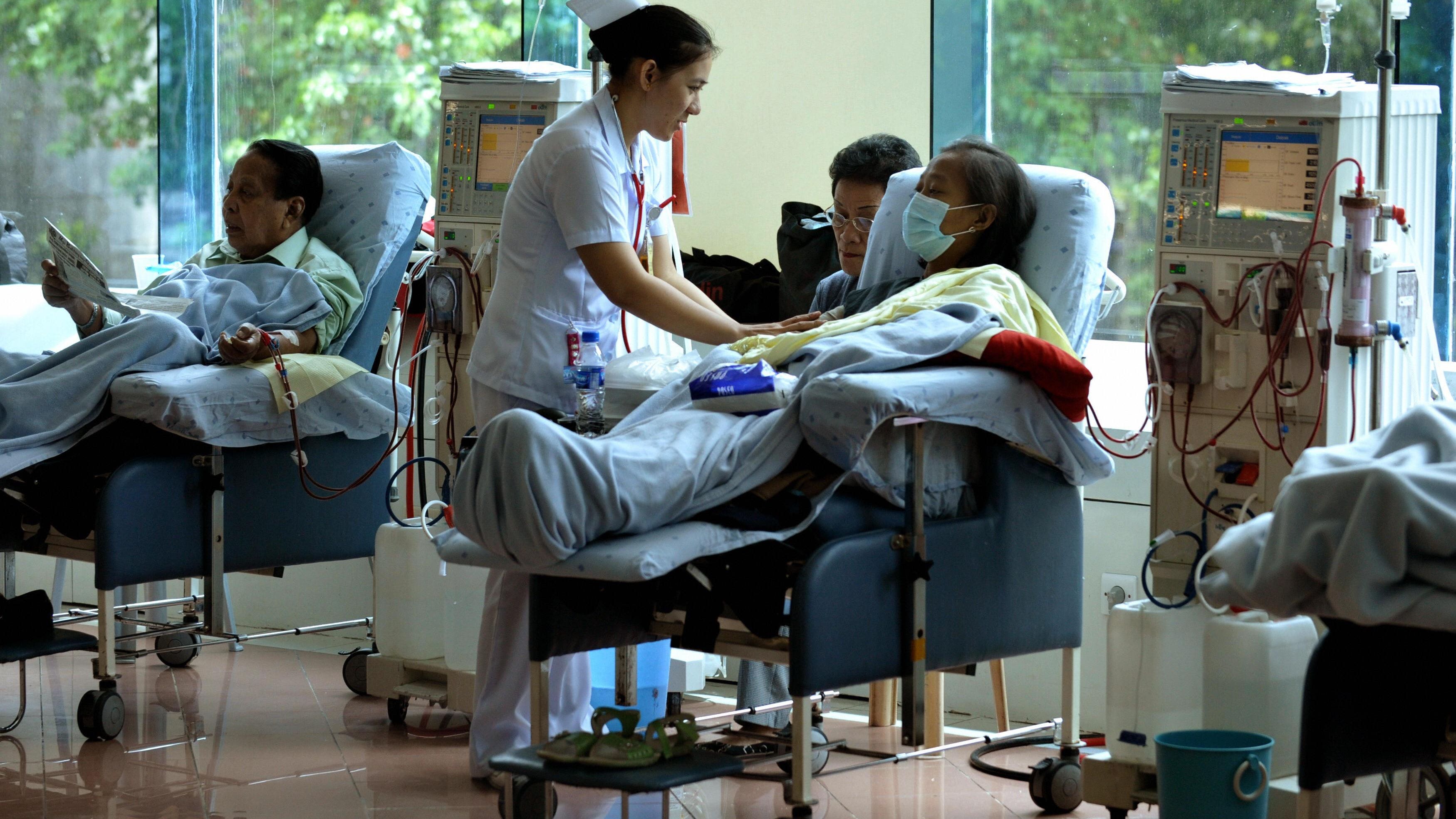 While the nation is convulsed by another gun shooting and activists demand new gun laws to address the epidemic, it’s worth noting that more people will die this year of an affliction that is much easier to address— kidney disease.

Nearly 3,000 New Yorkers died of kidney disease last year, and Blacks and Hispanics are much more likely to be afflicted with and die from kidney disease than the general population.

Fortunately, the New York Legislature is poised to do something about it: The State Assembly is on the cusp of enacting a bill—already passed by the Senate—that would dramatically increase the number of transplants in the state by compensating donors for any costs they incur while donating.

Kidney disease is endemic both in New York and the rest of the country. Over 750,000 people in the U.S. have end-stage renal disease of some sort and 500,000 are on dialysis, including 31,000 residents of New York.

The only cure is a kidney transplant. However, there are not nearly enough kidneys available to provide everyone who needs a kidney with one.

Last year approximately 20,000 kidney transplants were performed in the U.S. To adequately meet the needs of the entire population of those with kidney disease we would need to transplant three times as many kidneys.

There are no easy answers: xenotransplantation won’t be a viable solution for at least a decade. Another solution touted by some has been presumed consent laws, whereby the deceased are presumed to give consent to donate organs unless they specify otherwise. However, these have proven to be unenforceable or unworkable in most places.

There’s a simpler solution. People who donate a kidney typically face significant financial costs to do so: Besides having to travel to a hospital several times before the transplant and remain nearby (usually in a hotel) for several days after the procedure, they typically can’t return to work for a couple weeks and invariably need help with day care or elder care for a time as well. These expenses can deter all but the most determined Good Samaritan from donating a kidney.

The legislation passed by the New York State Senate provides funds to cover the expenses of New York residents who donate a kidney, including child care and lost wages.

While covering the expenses of potentially thousands of donors would cost money, the law would actually end up saving taxpayer dollars by moving people off of dialysis, the cost of which is almost entirely borne by Medicare.

The program—which awaits action by the state assembly—loosely resembles an Israeli law that covers all tangible expenses and more, including five years of insurance costs, a paid vacation, and an exemption from the national health insurance tax for three years. Donations quadrupled after the program went into effect. A similar response in New York would save nearly 1,000 lives a year, one group of economists estimates.

The New York law would go a long way towards reducing the cost to donate a kidney, and in doing so would boost donations dramatically.

The African Cup Of Nations Deserves As Much Respect As Any...