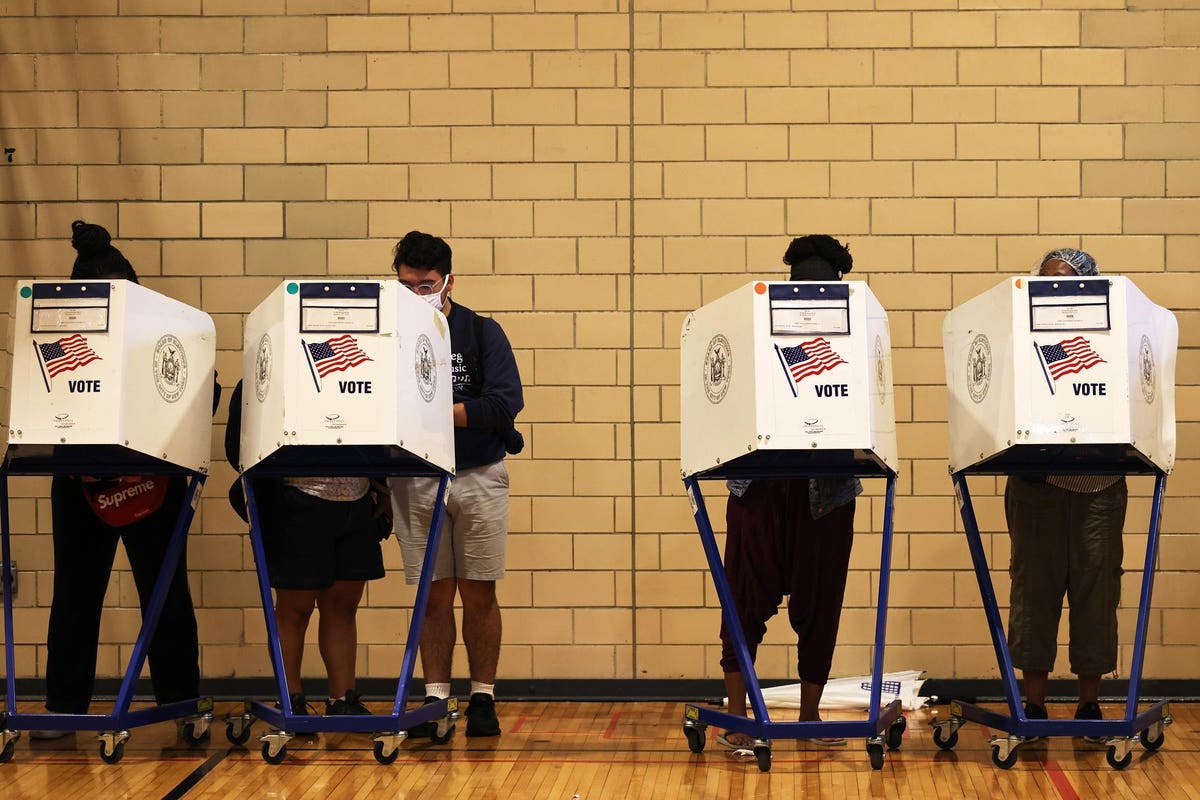 A bill allowing certain noncitizen New York City residents to vote in local elections as early as next year automatically became law when the window for new Mayor Eric Adams to take action against it expired at midnight on Sunday, making it the largest city in the country to do so.

The expanded voting rights would apply to some 800,000 New Yorkers living and working in the city legally for at least 30 days, including legal permanent residents, those with working papers and so-called “Dreamers” who came to the United States as children, according to Gothamist.

They will now be able to cast ballots for mayor, City Council, borough presidents, comptroller and public advocate, the Associated Press reported, but not in state or federal elections.

Adams affirmed his support for the so-called “Our City, Our Vote” legislation in an eleventh hour statement on Saturday after months of uncertainty on his position.

The bill passed the City Council last month in a 33-14 vote despite opposition from some Democratic and Republican lawmakers. Adams’ predecessor, Bill de Blasio, did not sign it before leaving office. Before its passage Sunday some progressive city politicians were alarmed by Adams’ apparent flip-flop on the legislation, which he expressed support and concern for at different points during and since in the campaign. He said he was concerned about the 30-day residency measure in particular. But he issued a statement late Saturday affirming he was behind the bill.

Local Republicans in particular have been vocal in their opposition to the law. Shortly after Adams expressed his support on Saturday Rep. Nicole Malliotakis tweeted her objections, adding “We’ll see you in court.”

Adams defended the new law Sunday, telling CNN’s Jake Tapper, “I think it’s imperative that people who are in a local municipality have the right to decide who’s going to govern them.”

The next step is for the Board of Elections to draw up an implementation plan by July, according to the AP.