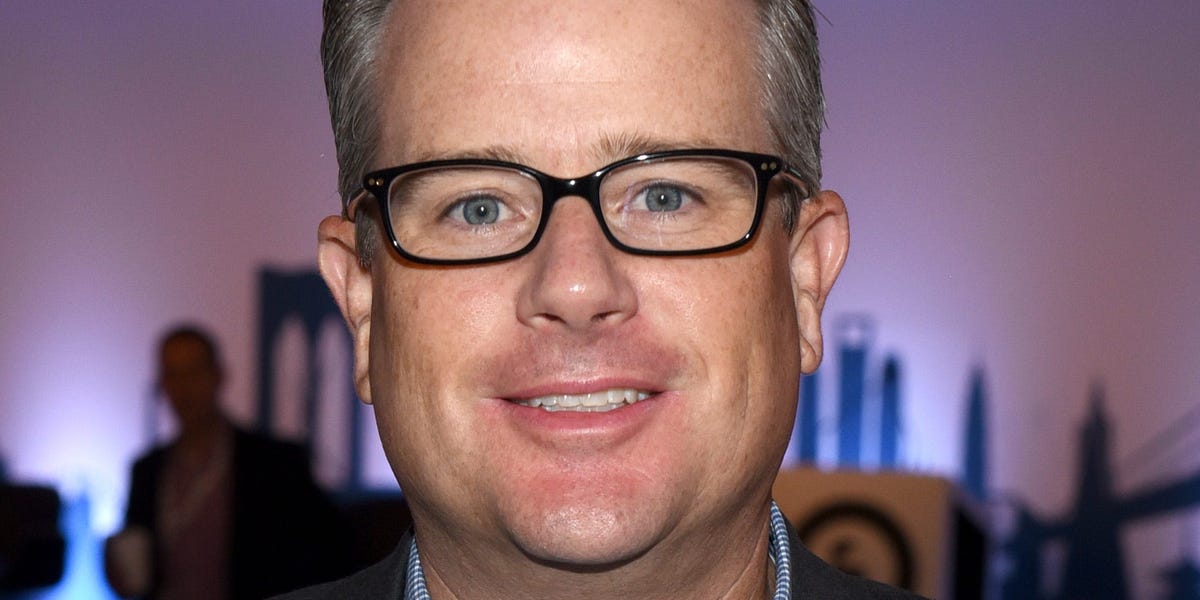 After continuous rumors about when AT&T would spin off its adtech division, Microsoft has agreed to buy Xandr for an undisclosed amount.

Xandr was formed from AT&T’s $1.6 billion acquisition of AppNexus in 2018 and was part of the telecom’s big bet on the future of how TV ads are bought and sold. But Xandr faced multiple challenges, including leadership departures. For instance, former AT&T CEO Randall Stephenson initially championed Xandr and hired WPP exec Brian Lesser and Pubmatic exec Kirk McDonald to oversee AT&T’s new ad business. All three left AT&T in 2020.

Here’s who else was in the running to buy Xandr.

When AT&T sold off WarnerMedia earlier this year to form the WarnerMedia-Discovery venture, Xandr was not included in the sale, despite interest in companies that enable CTV advertising.

Now that Xandr is off the market, here are six other TV adtech firms that could be hot acquisition targets in 2022.

In a statement, Microsoft said it plans to use Xandr’s technology to beef up two parts of its advertising business: Delivering digital ads and its retail media business that helps retailers like Home Depot build ad businesses. Microsoft is also working with Taboola to roll out a marketplace that will let advertisers bid on publishers’ ad inventory.

“Microsoft’s shared vision of empowering a free and open web and championing an open industry alternative via a global advertising marketplace makes it a great fit for Xandr,” said Xandr EVP and GM Mike Welch in a statement.

Xandr generated between $300 to $380 million in annual revenue, reported Axios. The publication also reported that Xandr lost between $50 to $90 million per year.

Buffalo shooting suspect shared his plans with a small group of...

From Apple Pay To Apple Paid