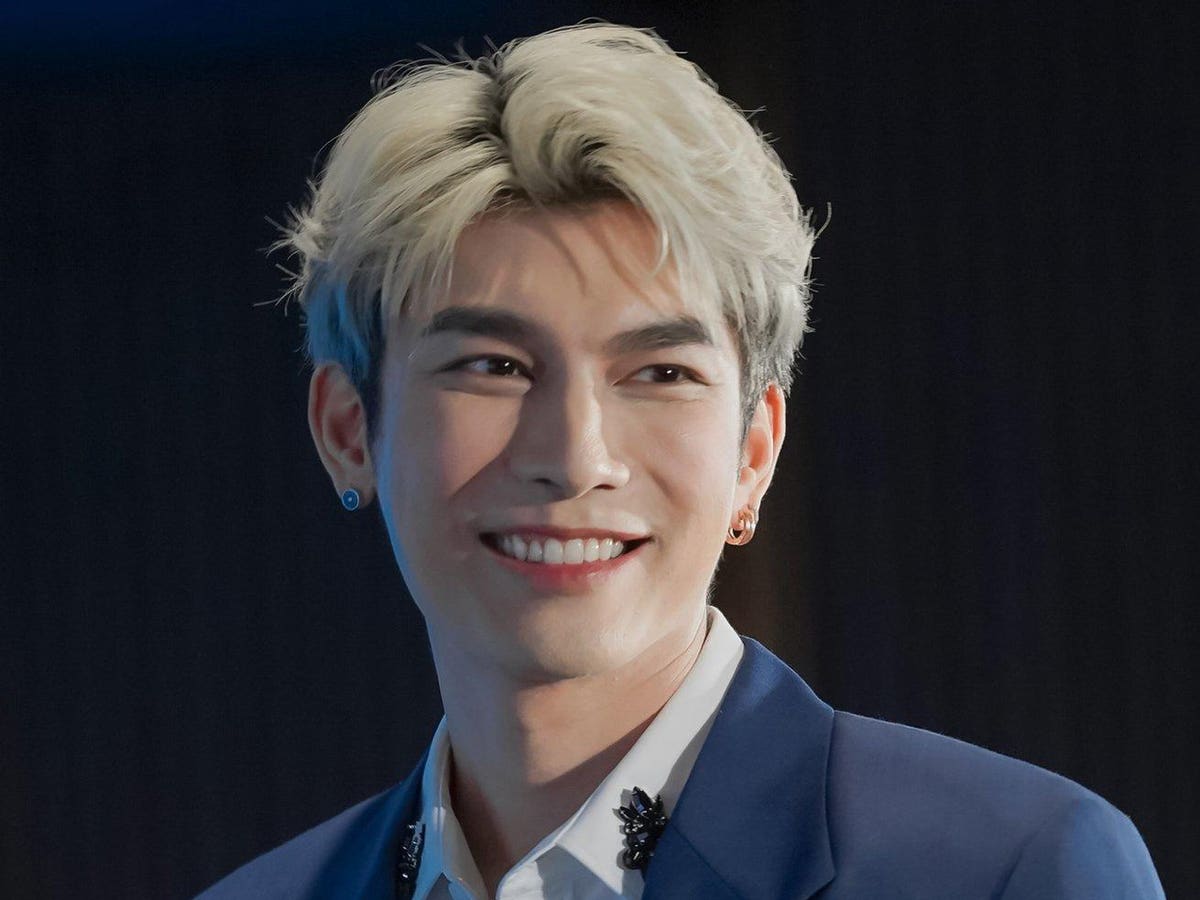 Typically, Billboard’s R&B and hip-hop charts are dominated by American rappers and musicians whose work typically falls under either of those labels. In fact, the rankings have been notoriously difficult for many acts from outside of North America to reach, but this frame, one superstar (joined by another rising talent) lands his first win on two important and competitive tallies. He may very well be the first (or one of the first) artists from his home country to land a smash on a pair of specific lists.

Mew Suppasit debuts on two genre-specific Billboard charts that rank the bestselling tunes, and he does so with the same single. His fans in America rushed to not only support his latest release, but to ensure it quickly became a massive smash upon its arrival. The Thai singer-songwriter’s just-dropped composition “Before 4:30 (She Said…)” launches on both the R&B/Hip-Hop Digital Song Sales and the more focused R&B Digital Song Sales charts, bringing both he and his featured guest Sam Kim to the lists for the first time.

On the R&B/Hip-Hop Digital Song Sales chart, the more competitive of the two rankings mentioned, “Before 4:30 (She Said…)” debuts at No. 8, instantly becoming a huge top 10 performer for the two musicians. This frame, the catchy cut stands out as the third-highest arrival, coming in behind Lil Durk and Morgan Wallen’s “Broadway Girls” (No. 1) and Roddy Ricch and Lil Baby’s “Moved To Miami” (No. 7).

“Before 4:30 (She Said…)” performs even better on the R&B Digital Song Sales chart, where it begins its time at No. 4. Once hip-hop tunes are taken out of the equation, the Thai musician and his South Korean/American featured star land the loftiest debut of the period, even managing to beat out a new release from The Weeknd and late, beloved musician Aaliyah. The cut is the fourth-bestselling R&B song in America, landing behind only Christmas-themed singles by Nat King Cole (No. 1) and Chuck Berry (No. 2) as well as a non-seasonal smash by Bruno Mars and Anderson .Paak (No. 3).

Before this week, Suppasit was known primarily for his performance on the Hot Trending Songs chart, where the Thai powerhouse has already scored a top 10 hit with his other single “Spaceman.” That track lifted once all the way to the runner-up rung, and it held on for quite some time. Now, “Before 4:30 (She Said…)” opens at No. 18, and it could climb in the coming weeks.

While his success on that Twitter-focused ranking is impressive and noteworthy, it only lists those tunes that were discussed on the social media platform. Now Suppasit has landed a win on a sales-based Billboard roster, proving that he is quickly developing a sizable fan base in the largest music market in the world.

Ask These 5 Questions to Decide Your Next Career Move