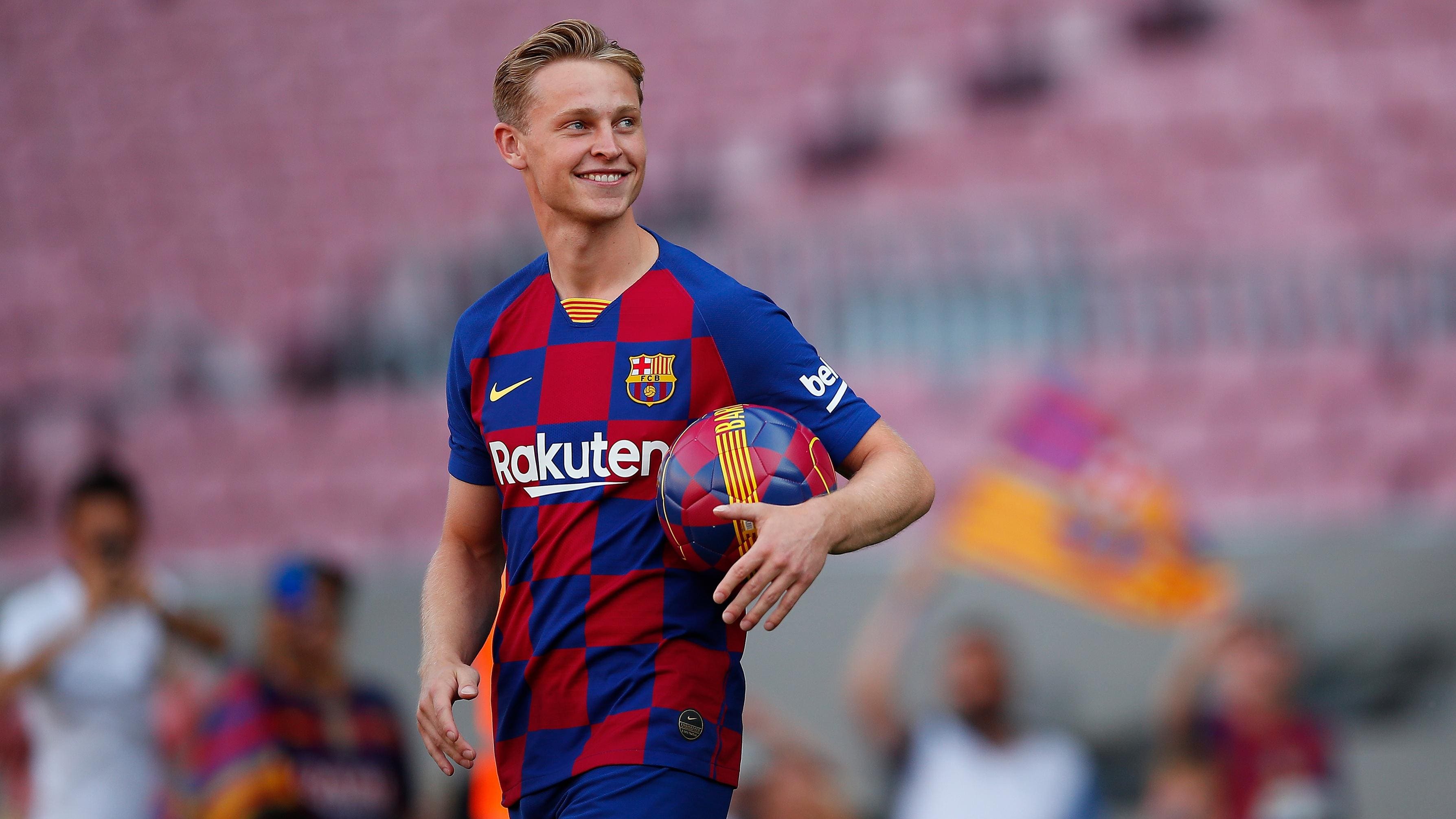 It has been eight weeks since the news broke that Erik Ten Hag would take over as Manchester United manager from the summer onwards.

Since that point, the Red Devils endured a limp end to the season to mark one of their worst campaigns in the club’s history, as well as seeing a few players leave as free agents.

The most significant departure perhaps comes in the form of Paul Pogba, who of course re-signed for Manchester United in 2016 for a world-record fee of £89 million back then. But, once more, the France international leaves Old Trafford on a free transfer with Juventus being the most likely destination.

Juan Mata, Edinson Cavani, Nemanja Matic, Lee Grant and Jesse Lingard have so far followed Pogba out of the door, with more departures to come. Eric Bailly, Phil Jones and Anthony Martial are three players that the Red Devils’ management hope can accrue some money to help bolster the transfer kitty this summer.

While other clubs are starting to make major moves around them, such as Liverpool signing Benfica’s Darwin Nunez for £80 million or Manchester City bringing in Erling Haaland, Ten Hag’s new clubs are yet to make a splash in the summer transfer market.

It has been noted that the Dutch manager has made two early requests for player transfers this summer: FC Barcelona’s Frenkie de Jong and Brentford’s Christian Eriksen.

A potential deal for De Jong is proving to be difficult to complete even though Barcelona’s stance is very open in allowing the Netherlands international to leave this summer. It is thought that the Spanish club want near to £70 million in fixed payments, plus add-ons, that will add a further £10 million onto the deal.

It is public knowledge that Barcelona have endured difficult times economically speaking and are still in dire need to bring in money to balance the books. While they are adamant that this will not cause them to sell de Jong on the cheap, Manchester United believe that a favourable deal can be executed.

Ten Hag, however, does not want to miss out on the player. He feels de Jong is crucial to his plans from next season with the team’s midfield seen as a priority to fix. With Matic and Pogba both leaving this summer, it is obvious to see a gaping hole in United’s spine that needs to be filled.

Coupled up with de Jong, the former Ajax boss also wants to bring Eriksen north to Old Trafford and use him in midfield. After signing for Brentford in January and showing the world yet again what a fantastic player he is, the Denmark international is certainly not short of options this summer.

While he could prolong his stay at Brentford, Eriksen’s former club Tottenham Hotspur are also in contact with his camp and have offered him a return to the Lilywhites. It is believed that Eriksen would prefer to remain in London, but he has not yet formally rejected or communicated as such with Manchester United.

Ten Hag has a clear possession-dominant style of play that he wants to impose at Manchester United and build from. To do this, which would be a long-term step in the right direction, the club have to go above and beyond in signing the right calibre of player that fits into the Dutchman’s model.

It is never easy negotiating through a transfer window when you are on the back foot, but Manchester United must strike efficiently in the next week to line up Ten Hag’s primary targets ahead of the pre-season.

Airbnb to pull all listings in mainland China amid prolonged lockdowns...

US stocks trade mixed a day after suffering their worst losses...