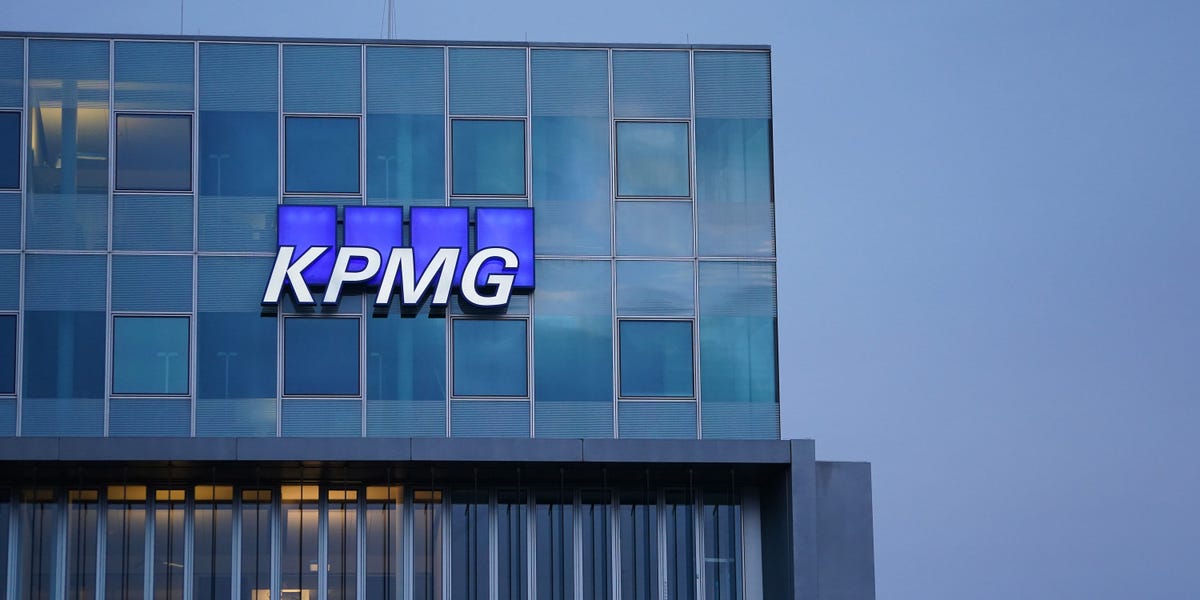 KPMG in Canada said on Monday it has added bitcoin and ether to its corporate treasury, marking the accounting giant’s first direct investment in cryptocurrencies as digital assets move further towards the mainstream.

The allocation of the two largest cryptos by valuation underscores the firm’s view of how the emerging technology and blockchain will eventually become a regular part of the asset mix, Benjie Thomas, advisory services managing partner at KPMG in Canada, said in a statement.

KPMG did not disclose how much the investment was but highlighted its purchase of carbon offsets to maintain a net-zero carbon transaction in line with its environmental, social, and governance commitments.

The Canadian arm of the accounting services company made the purchase through New York-based Gemini Trust Company, which provides custody services.

KPMG also revealed establishing a governance committee to oversee and approve the treasury allocation, as well as to assess the tax and accounting implications of the transaction.

“Cryptoassets are a maturing asset class,” Thomas said. “Investors such as hedge funds and family offices to large insurers and pension funds are increasingly gaining exposure to cryptoassets, and traditional financial services such as banks, financial advisors and brokerages are exploring offering products and services involving cryptoassets.”

KMPG in Canada has been offering a suite of crypto-related advisory services including educational workshops, vendor assessments, and compliance program reviews, among others.

It joins other major companies in adding crypto to their balance sheets, including Elon Musk’s Tesla and Michael Saylor’s MicroStrategy. (KPMG US is the auditor of MicroStrategy.)

Holding cryptos has proven to be risky, however. For instance, MicroStrategy reported a $146 million impairment charge related to its bitcoin holdings in the fourth quarter, while Tesla logged $101 million for 2021 though the overall value of its bitcoin stockpile swelled to $2 billion.

KPMG in Canada, which employs around 8,000 people across the country, is established under Ontario laws. Each KPMG firm is a separate entity and is legally distinct from others.