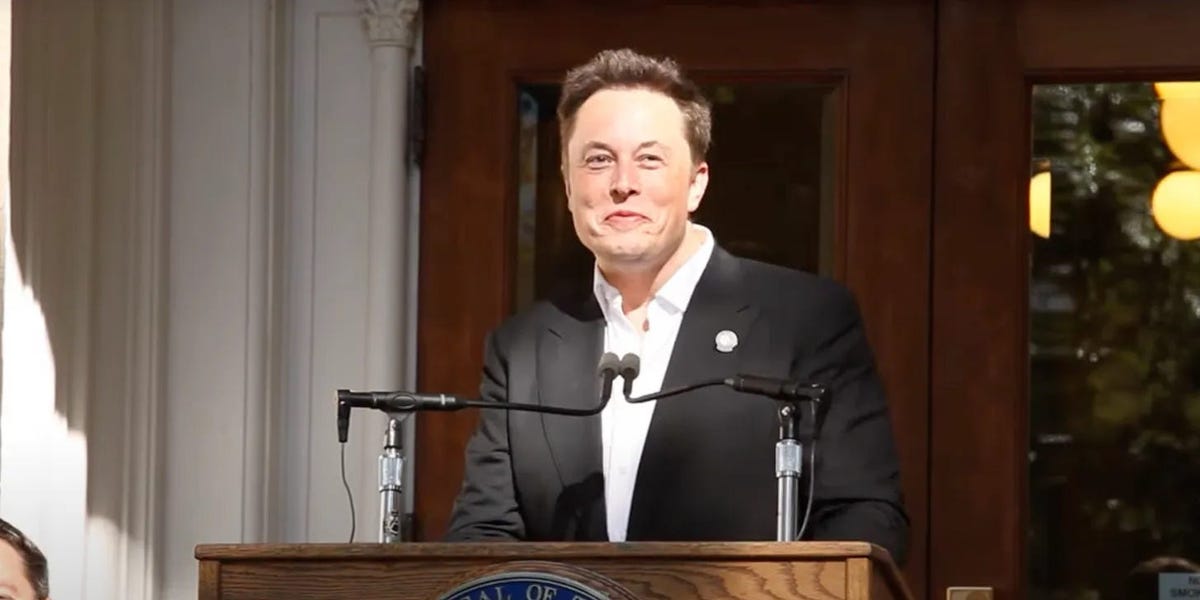 A crop of smaller social media apps has grown in popularity over the past few weeks as some Twitter users threaten to head for the exit in light of Elon Musk’s management of the social media giant.

Mastodon and Tumblr have seen a recent explosion of growth, but Hive Social is the latest buzzy social media app to climb the ranks of Apple’s App Store, and even Elon Musk took notice.

“What the f— is hive, weren’t we all hot on mastodon like two seconds ago,” one Twitter user wrote.

Musk seemingly laughed off the competition, responding on Monday with a short “lmao.”

In a conversation with Insider, Hive Social’s 24-year-old founder, Raluca Pop, said it was “unsurprising” that Musk noticed the platform.

“We were trending for almost 4 or 5 days straight, and I figured he had probably seen it,” she said.

Pop, who runs Hive with two other people, said that when someone initially sent her the Musk tweet, “I was like, ‘oh my gosh, wow, that’s real?’… I was just kind of like, “oh, cool. We were acknowledged.”

Hive Social has “created a safe and healthy community,” according to Pop. It’s an idea that may appeal to some Twitter users who have disapproved of Musk’s decision to bring back some banned accounts, including the one belonging to former President Donald Trump.

Pop said her team does not yet include content moderators, which will likely be key to ensuring the platform free from potentially dangerous and abusive content. She said adding them is a priority.

“There’s not really the toxicity on there,” Pop said of Hive Social. “I mean, there’s disagreement, and sometimes stuff like that can get out of hand, and nobody can fully control that, but I think the tools and the features we provide users within the app have definitely contributed to the community and the culture of the app itself.”

CDC’s Walensky Signs Off On Omicron Booster–Here’s When You Can Get...