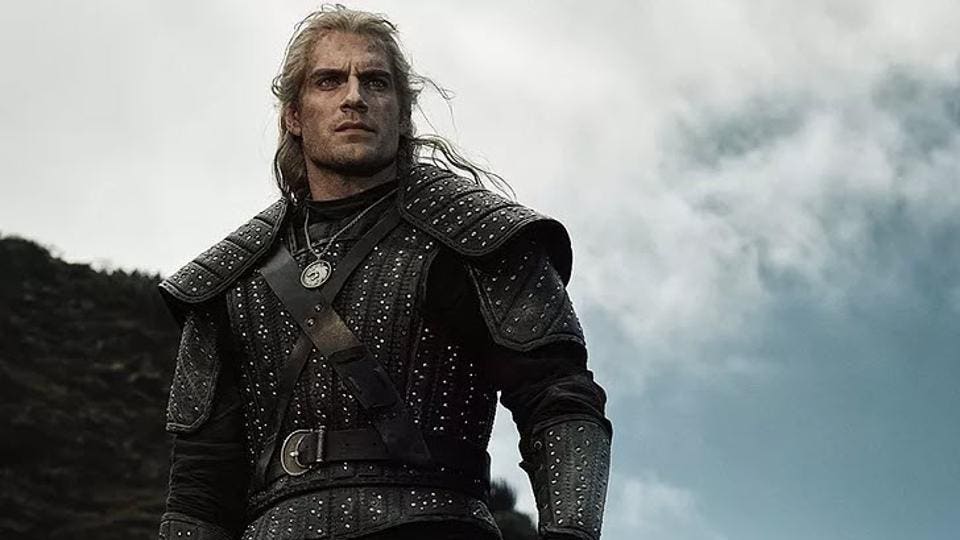 It’s finally almost here. After COVID-based delays that affected pretty much every show on TV, The Witcher season 2 is filmed, edited and ready for binging this coming weekend when it launches tomorrow on Netflix.

But given that The Witcher season 1 came out two full years ago in December 2019, my guess is that you probably need a bit of a refresher on what happened in the first eight episodes. Some people are doing this by simply rewatching the entire first season, as it’s currently one of the most popular shows on Netflix, before season 2 has even landed.

If you do not have eight hours to spare, however, Netflix has fashioned its own recap that can take you through the twists and turns of season 1 in just 15 minutes. That video is below, and from what I can tell, is the best way to catch up on season 1 if you’re short on time and don’t feel like jamming eight episodes into today before tomorrow’s release.

Season 1 of The Witcher was a bit…complicated, given that there were so many different timelines that did not intersect with one another until the very end, and a number of different characters who essentially do not age, making those timelines even harder to track. But season 2 seems like it will mostly be staying in one place now that Geralt and Ciri have united, and she’s begun her training.

So far, The Witcher season 2 has gotten excellent reviews from critics who have seen screeners of it, much improved ratings from season 1, which was already Netflix’s fastest-viewed series in history at the time. I am curious if season 2 may be able to reclaim the throne over the likes of Bridgerton and Lupin. But expecting it to compete with Squid Game, which is simply on another plane of existence for Netflix, is probably not going to happen.

Netflix has essentially committed to making The Witcher through all of the original books, so that seems like it will span five seasons or so. The showrunner and Henry Cavill are fully on board, although lately Henry Cavill has mused how great it would be to also star in a Mass Effect show. Have I mentioned Henry Cavill is a huge gaming nerd? Yes, it’s great.

Anyway, season 2 of The Witcher launches tomorrow, and if you watched the video above, you should be all caught up. I will have my own thoughts after it airs over the weekend, and hopefully conversation about it can last longer than a week before it fades from people’s minds due to the binge model. But I’m sure it will be great.