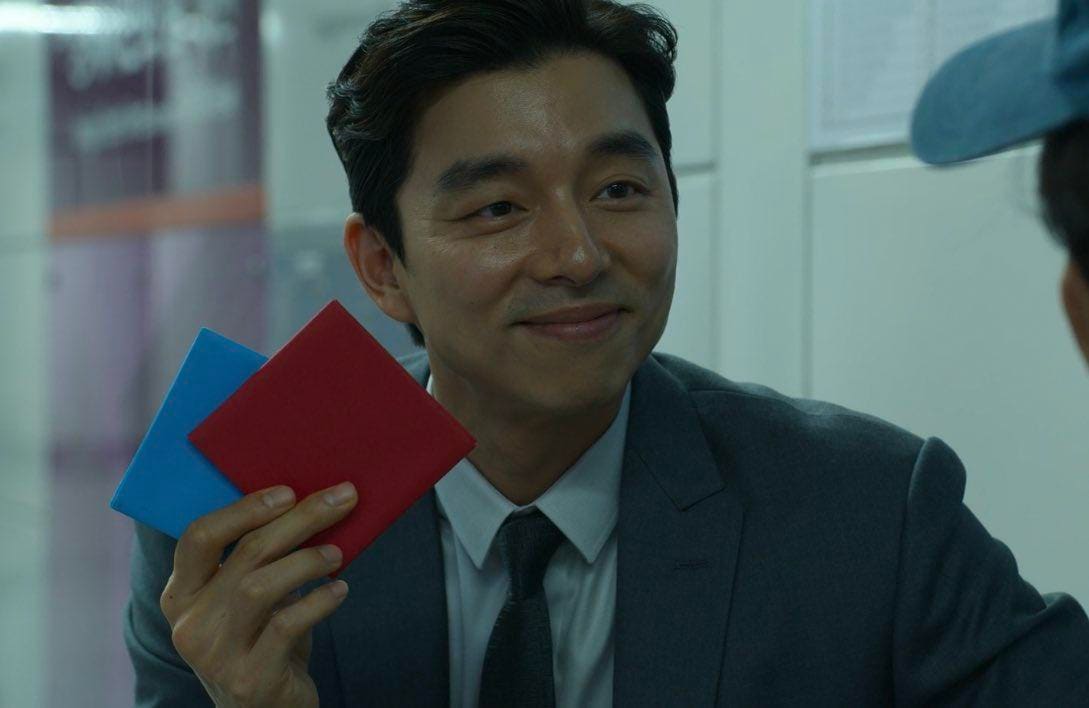 Yesterday, I went through and talked about which Netflix original movies were some of the best-reviewed of the year, and how that often did not line up with some of the most popular movies of the year on the service, like Red Notice and Don’t Look Up.

Netflix makes it notoriously hard to figure out which content it airs is actually…high quality, giving you only a “percent match” and causing you to need to google reviews to see if something’s worth your time. It’s true for movies and true for TV. So I figured I’d do a follow-up list and talk about the 15 best-reviewed shows of the year.

This was a little harder to assemble, given that there was no easy way to even find every show that came out this year but I did my best. On average TV shows score higher than films on Rotten Tomatoes, but usually have fewer reviews in. Still, I would agree that many shows I’ve seen on this list certainly deserve to be here.

Here are what I am considering the 15 best reviewed shows on Netflix for 2021, apologies if a couple slipped through the cracks:

So, as you can see, a few things jump out here. Half the shows on the list hit 100% for their seasons, albeit some lower down with only a few total scored reviews in. Cobra Kai season 4 arrived on December 31, just squeaking out consideration for this list, and it’s #1, given the total of reviews adding to 100%. I was surprised to see I Think You Should Leave in second place, but I certainly don’t dispute that. It will take…a certain sense of humor to appreciate it, however.

My personal show of the year is Arcane, third on the list, and you should watch it regardless of if you know anything about the video game it’s based on. For families, Maya and the Three and Babysitter’s Club season 2 are good options. Three Korean shows made the list, The Silent Sea, Hellbound and of course, Squid Game, Netflix’s world-dominating series that is its most popular ever, and also reviewed well at the same time.

Returning shows like Sex Education, The Witcher and You put up solid numbers, some of which improved over past seasons. Both parts of Lupin were this year, and that’s also one of Netflix’s most popular shows ever.

You’ll notice some things missing here. Shows like Bridgerton and Emily in Paris were not reviewed well enough to make the cut here, not even close, really. The last batch of Money Heist episodes also did not make the cut. The last seasons of big hits like The Crown, Umbrella Academy and Stranger Things were not in 2021, thanks to pandemic delays.

Anyway, you can’t go wrong with many of those shows, so enjoy the ones you’ve missed. Now we start tracking for 2022, and we’ll see what does well this year.

Frank Gore On Deron Williams: ‘People Are Going To Be Surprised...