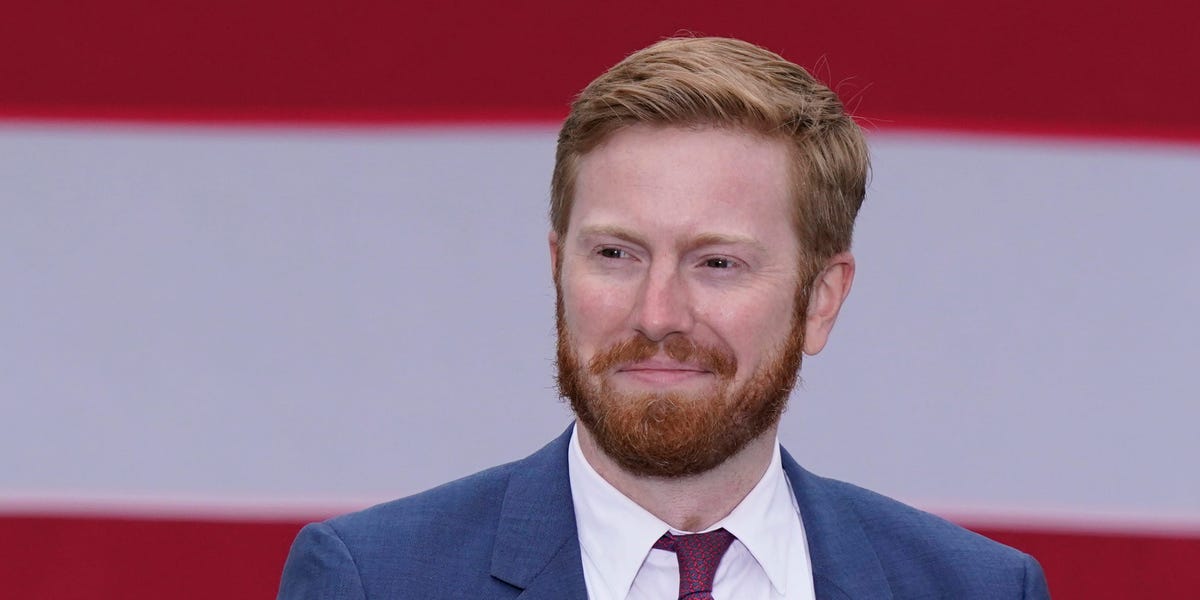 Rep. Peter Meijer of Michigan said on Sunday said the GOP has “no alternative” to supporting former president Donald Trump.

Meijer made the remarks on NBC’s Meet the Press with Chuck Todd when asked about why and how Trump has maintained a grip on the party despite being openly condemned by many Republicans following the January 6 insurrection.

“There was no alternative. There was no other path. And given how President Biden, when he was elected into office, you know, said he would be moderate and look for bipartisan solutions. But then after, and frankly, I blame the former president for this, after we lost the two senate seats in Georgia and the Senate flipped, it became an exercise in trying to be an LBJ or FDR style presidency and enact transformational change in the absence of any compelling mandate from the American people to do so,” Meijer said.

“So that gave the rallying signal. That created a very steep divide, and at the end of the day, there’s no other option right now in the Republican Party, and that’s a sad testament,” Meijer added.

Todd pushed back when Meijer blamed the divide on Biden, asking why it isn’t up to Meijer himself, Senate Minority Leader Mitch McConnell, or Minority Leader Kevin McCarthy to “kick their Trump habit.”

“If you have one party plummeting into the depths and the other just uses that as an excuse to go further, to go more to an extreme, to go more away from any sort of governing consensus, and towards trying to enact whatever the will of the most extreme constituency they have is, that is a recipe for both parties to drive further away from anything that resembles serving the American people as a whole,” Meijer responded.

In the immediate aftermath of the attack on the Capitol, Republicans like McConnell and Sen. Lindsay Graham distanced themselves from Trump. On the Senate floor following the attack, Graham said, “Enough is enough.”

Since then, Graham has changed his tune, saying that GOP leaders must have a relationship with the former president to be effective.

Trump has teased at a 2024 presidential run but has not committed yet. He plans on giving a speech on the anniversary of January 6 of this year from Mar-A-Lago.