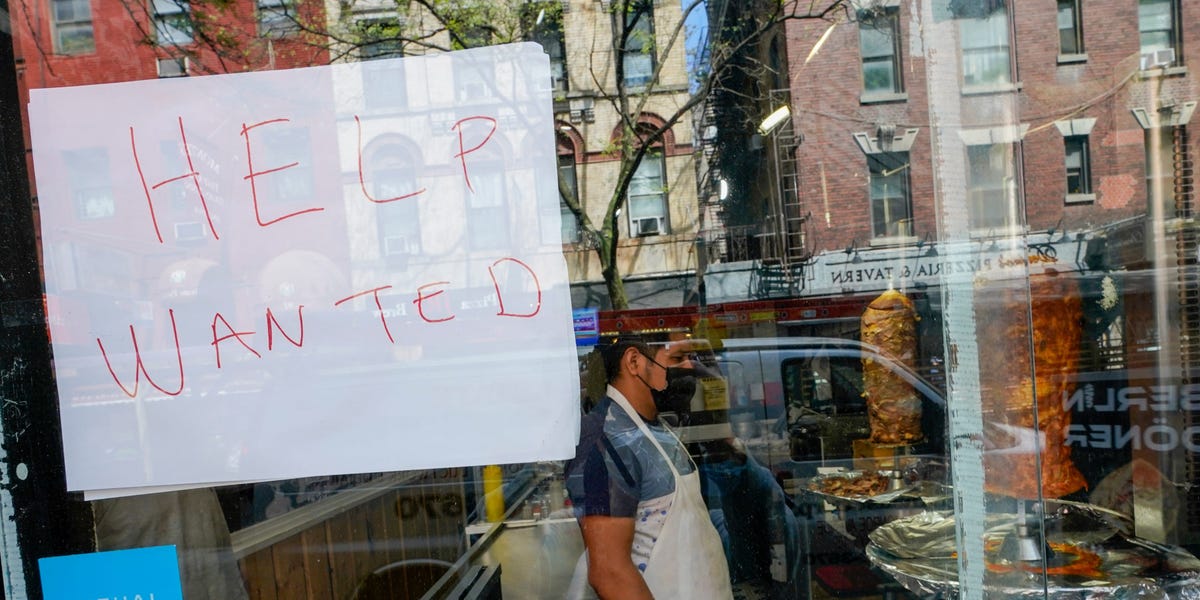 McDonald’s former CEO is warning of an impending “catastrophe” for the labor market as Baby Boomers — and their children — begin to reach retirement age.

Ed Rensi, who served as the fast-food chain’s CEO until 1997, said during an interview with Fox News Tuesday that the volume of people starting to retire has been overlooked in the conversation about labor challenges nationwide. As Rensi pointed out, the oldest baby boomers are now in their mid-70s, which means even their kids are getting close to retirement.

“The retirement numbers are going to start to accelerate and there’s going to be a lot of upward mobility because they’re leaving the workforce, which is going to leave a shortage at the bottom end,” Rensi said. “And boy, we’re feeling it big time at restaurants, barber shops, daycare centers. It’s a nightmare.”

Rensi’s warning comes amid a rising trend of early retirement in the US. A July survey of about 1,300 American household heads conducted by the Federal Reserve Bank of New York found that nearly half of Americans expect to retire before turning 62. At the same time, the number of Americans who expect to keep working after they turn 67 fell to a record low of 32.4%.

Early retirement appears to have accelerated during the pandemic. October estimates from JPMorgan Private Bank  showed that 7.5 million workers are “missing” from the US workforce. While JPMorgan found that 36% of those workers are unemployed Americans, the next largest category is retirees: 20%, or approximately 1.5 million people, opted to retire early amid the pandemic. Another 1 million people retired at the standard age, recent Goldman Sachs data shows.

The reasons for early retirement vary, as Insider’s Ben Winck reported. While some opted to stay home to reduce their risk of contracting COVID-19, others retired early due to a lack of attractive employment options. For some, it became financially feasible: Skyrocketing stocks have led to soaring 401(k) and retirement account balances since 2020.

Whatever the reason older Americans are opting to retire, the effects are rippling through the labor market. Those retirements have come as a record number of workers are quitting their jobs — 4.5 million Americans quit in November 2020, according to Bureau of Labor and Statistics data. The labor shortage is being felt most acutely in sectors like restaurants and hotels, lower-wage industries that are now struggling to fill open positions, but employers ranging from airlines to school districts are having trouble finding workers too.

Experts say the shortage stems from a range of factors, including stagnated wages, pandemic-related health concerns, access to childcare, immigration challenges, and burn-out among US workers.

Rensi warned Fox News Tuesday that the worker shortage, combined with the sheer volume of people quitting and retiring, will only lead to major headaches for the US economy.

“If this continues the way it is,” he said, “it’s going to be nothing but a greater and greater catastrophe.”