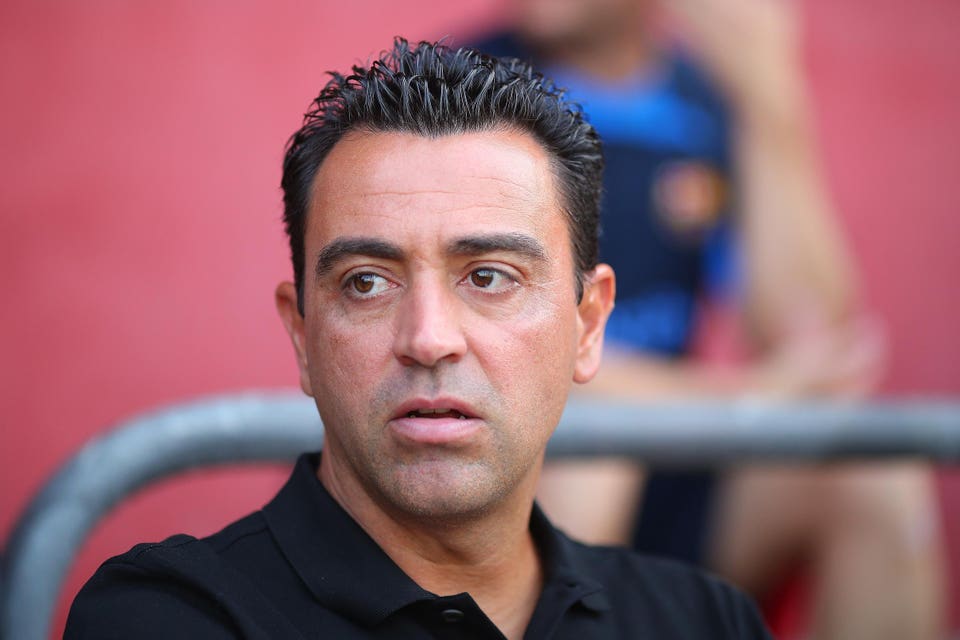 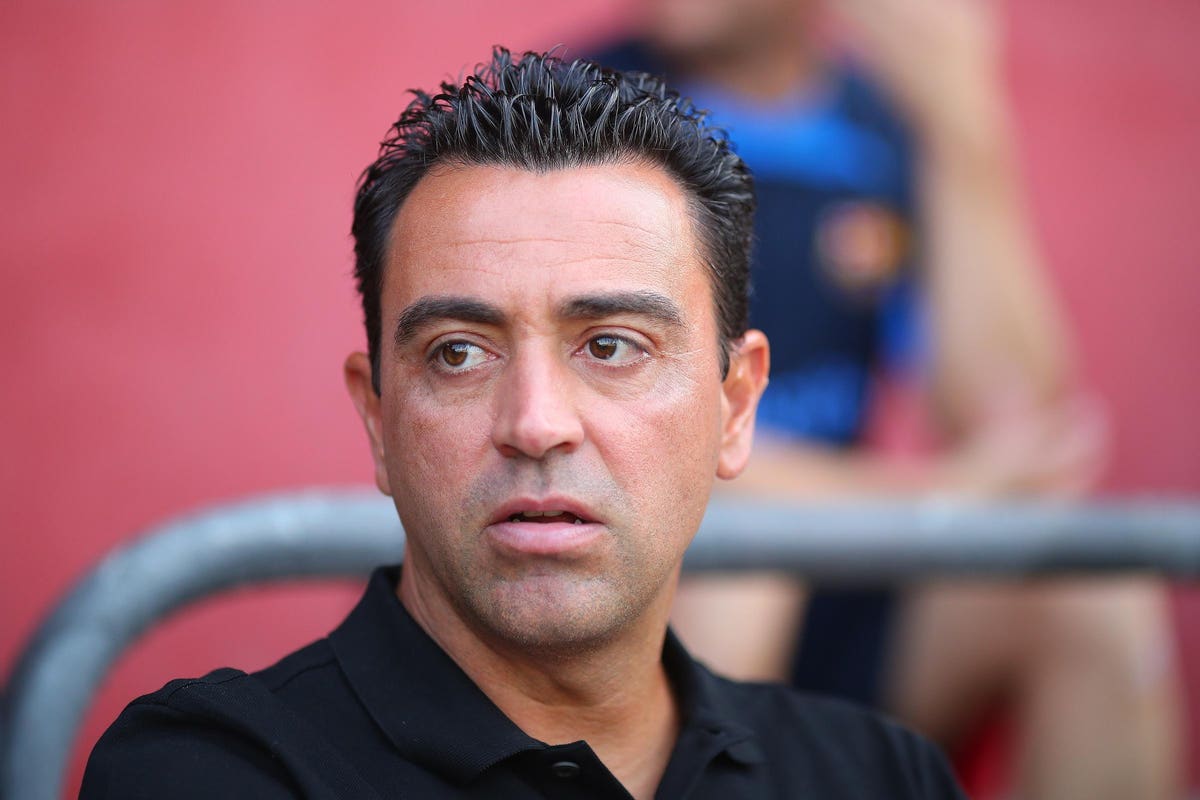 FC Barcelona head coach Xavi Hernandez will miss the start of the team’s preseason tour in the United States, Catalan media has confirmed.

Reports first revealed on Saturday how Xavi was prevented from being able to catch a 14.30 CEST plane out to Miami from Barcelona with the rest of his squad.

Spanish citizens can usually gain access to American territory via obtaining a relatively hassle-free ESTA visa. However due to Xavi having visited Iran three times while he was in his previous job commanding Al-Sadd in Qatar, Barca confirmed on Saturday that Xavi wouldn’t be able to take the team flight “due to administrative reasons and his passport”.

The Catalans said that the coach “will be able to (travel) in the coming days”. Yet this hasn’t exactly proven true according to the likes of SPORT and As, who say on Tuesday that Xavi will miss the team’s opening match against Inter Miami which takes place at 20.00 local time tonight but in the early hours of Wednesday morning over the Atlantic.

SPORT note that Xavi needed a special permit he did not have to travel to the U.S., and although all his documents should now be in order, the flight that would have allowed him to arrive in Miami for kick-off has been canceled making his presence at the DRV PNK Stadium impossible.

Due to these circumstances, Xavi will not be in charge for what should be the debuts of new signings Raphinha and Robert Lewandowski, who were landed from Leeds United and Bayern Munich respectively last week. Instead, Xavi’s brother Oscar Hernandez will lead the way from the dugout.

After facing Inter Miami, the La Liga giants will head west and have a few days’ rest before they take on Real Madrid in a Las Vegas Clasico at the Allegiant Stadium home of NFL franchise the Las Vegas Raiders on July 24.

Three days after the Madrid clash, Juventus await at Dallas’ Cotton Bowl before the tour ends in the Big Apple on July 30 where the Blaugrana meet the New York Red Bulls at their Red Bull Arena.