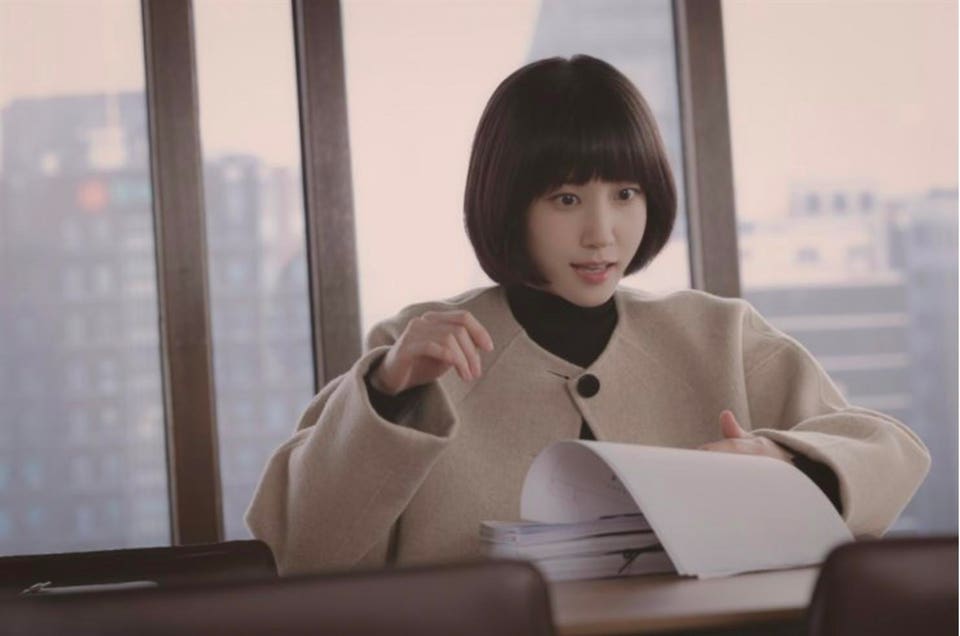 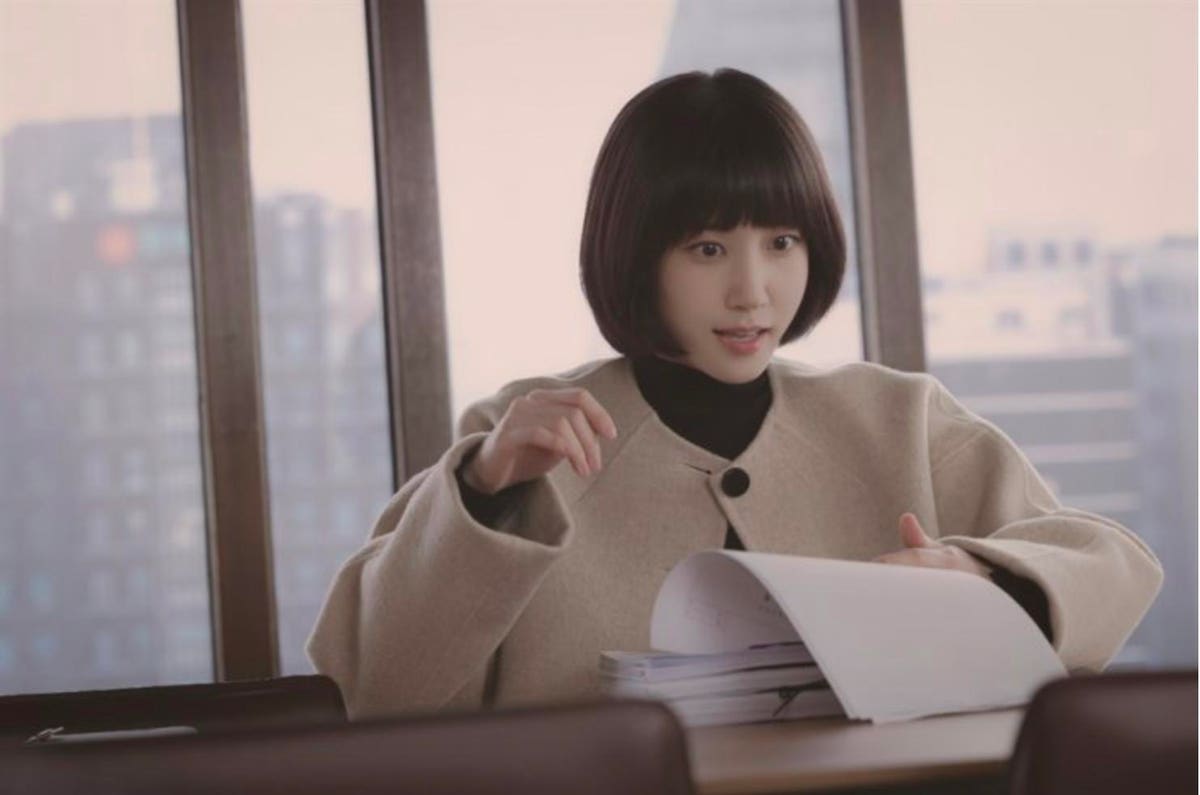 Woo Young-woo, the protagonist of Extraordinary Attorney Woo, is not an ordinary attorney and, ratings-wise, the Korean drama is no ordinary show. The upbeat drama about a lawyer on the autism spectrum has edged out Neil Gaiman’s highly anticipated The Sandman on the Netflix NFLX Top 10 Chart. The Sandman was the most frequently viewed title during the previous two weeks and continues to be the most viewed English language program.

The hit legal drama, starring Park Eun-bin and Kang Tae-oh had 24 million viewers in the first week and reached a total of 77 million viewers by its seventh week. Buoyed by favorable reviews, Extraordinary Attorney Woo quickly rose to the top of the charts and mostly stayed at or near the top of Netflix charts even after it finished airing in Korea.

The story follows the bright determined Young-woo as she signs on with a top Korean law firm. Although she graduated with honors from a prestigious university and can remember every word she ever read, her awkward social behavior makes it difficult for her to initially fit in. However, the decision to hire her turns out to be a good move for the law firm as Attorney Woo has a very unique way of looking at things that sometimes solves a tricky case. Extraordinary Attorney Woo features some interesting court cases in which Woo-young gets to shine, illustrating the beauty inherent in diversity.

Adidas just yanked its deal with Kanye West. Here’s how much...

This ghost kitchen serves up dishes for 10 restaurants – take...