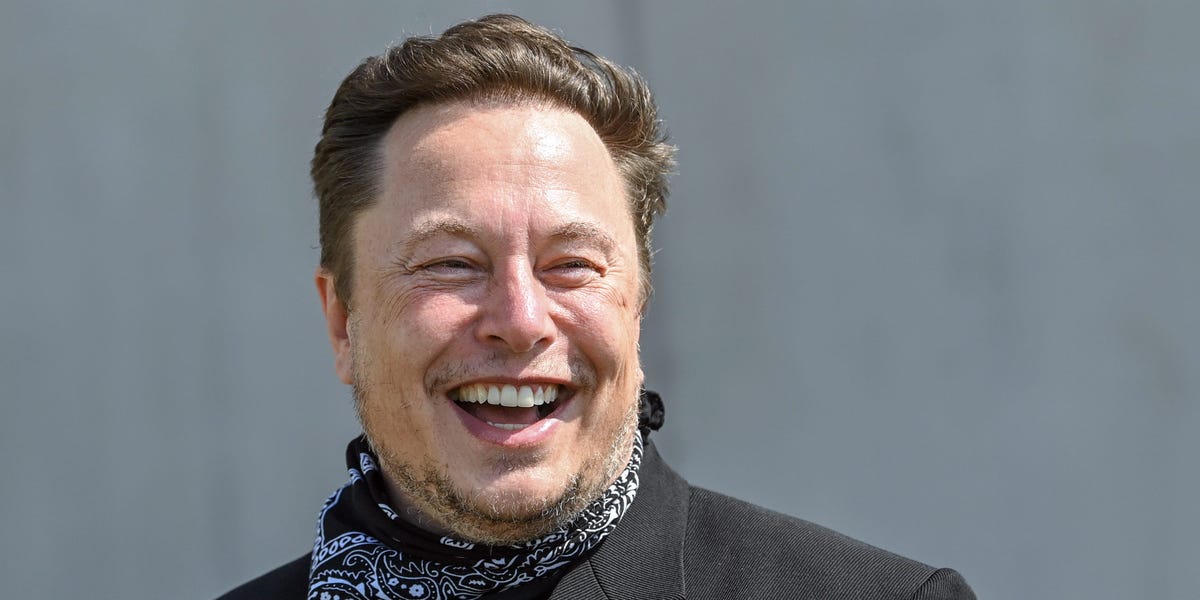 Tesla CEO Elon Musk took a dig at safety regulators on Saturday night, when he said “the fun police” forced the latest safety recall of 578,607 vehicles.

Even though Tesla has agreed to disable its Boombox feature following a National Highway Traffic Safety Association report, Musk did not appear pleased with the regulatory agency — as he rarely is.

The feature in question allows Tesla drivers to replace the normal horn honk with anything from a custom song clip to fart and goat noises. Last week, the NHTSA ruled that it violates US safety laws requiring electric vehicles to emit pedestrian warning sounds.

“What was the rationale behind the BoomBox recall?” one Twitter user asked Musk on Saturday.

“The fun police made us do it (sigh),” Musk replied.

Musk did not respond to Insider’s request for comment.

In a filing with NHTSA this week, Tesla argued that Boombox could “enhance the conspicuity of the vehicle to pedestrians.” In other words, loud farts could be more noticeable than the car’s default warning noise.

Even so, the automaker agreed to block Boombox when in reverse, forward, or neutral.

The Boombox software fix marks Tesla’s eleventh recall in under four months, according to Bloomberg. Most Tesla “recalls” like these can be achieved through an over-the-air update to the cars’ software.

The NHTSA determined the feature has not been linked to any crashes. What’s of more concern to the agency are the twelve car crashes involving Tesla’s autopilot assistance, which the group launched a formal investigation into this August.

Two weeks ago, Tesla disabled a self-driving feature in 54,000 cars that allowed rolling-stops at stop signs after the NHTSA said the option could increase the risk of a crash.

“Indeed, there were no safety issues. The car simply slowed to ~2 mph & continued forward if clear view with no cars or pedestrians,” Musk tweeted following the announcement.