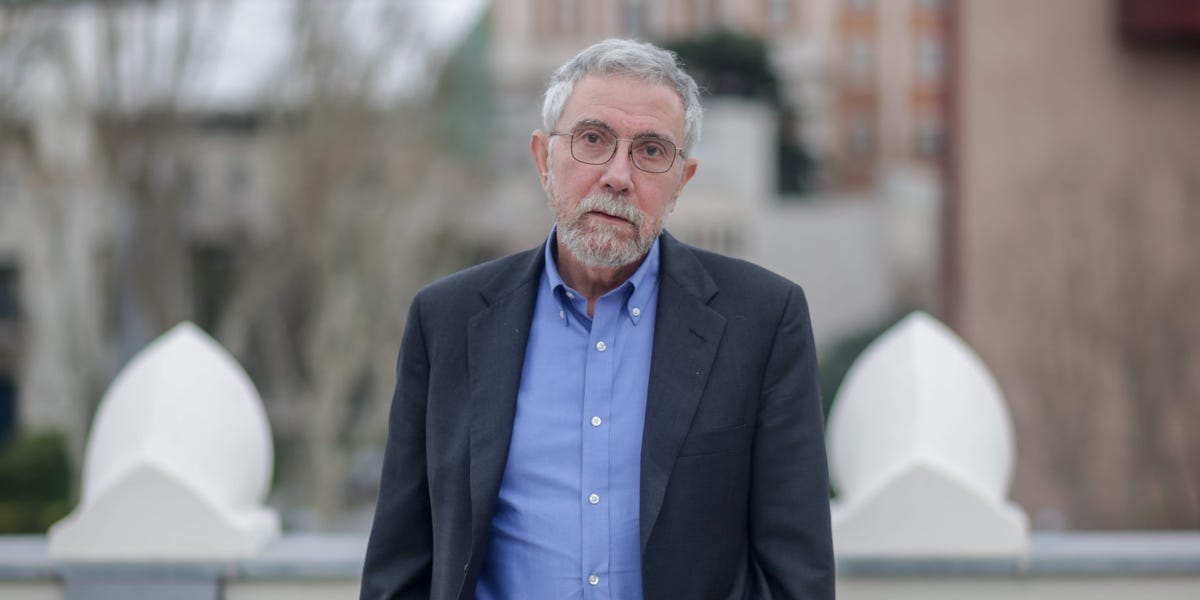 “I’m seeing uncomfortable parallels with the subprime crisis of the 2000s,” the economist wrote of the crypto market, which has seen $1.3 trillion of its market value wiped out in recent weeks.

“No, crypto doesn’t threaten the financial system — the numbers aren’t big enough to do that,” he wrote. “But there’s growing evidence that the risks of crypto are falling disproportionately on people who don’t know what they are getting into and are poorly positioned to handle the downside.”

The subprime mortgage crisis kicked off in 2007, sparking a global recession . A massive housing bubble fueled by loose mortgage-lending standards popped, creating a domino effect of underwater mortgages, foreclosures, and widespread downgrades of mortgage-backed securities that had been peddled by the largest lenders. Ultimately, many borrowers lost their homes, while investors who bought these soured mortgage bonds — including pensions and retirement plans — were left holding the bag.

There is a similar dynamic at play today in the crypto market, according to Krugman, and investors are being caught up in the hype at times without properly understanding the risks associated.

While stock investors skew white and college educated, about 55% of crypto traders do not have college degrees, while 44% are nonwhite, the economist said, citing a survey by the research organization NORC. Much like in 2007 when borrowers least qualified to pay a mortgage were being sold the most complex loan products, it seems the riskiest financial assets today are being peddled to the least savvy or most vulnerable investors.

Krugman, who, in the past has said bitcoin is a more obvious bubble than housing was, doubted a claim made by NORC that said digital assets pave the way for more diverse investors.

“I remember the days when subprime mortgage lending was similarly celebrated — when it was hailed as a way to open up the benefits of homeownership to previously excluded groups,” he wrote. “It turned out, however, that many borrowers didn’t understand what they were getting into.”

While, the Nobel Laureate said he does not believe crypto will lead to a deep economic crisis the way subprime mortgages did, he gave an ominous warning:

“If you ask me, regulators have made the same mistake they made on subprime: They failed to protect the public against financial products nobody understood, and many vulnerable families may end up paying the price.”

What Java, Indonesia looks like after a powerful 5.6 magnitude earthquake

Why Haven’t The Toronto Blue Jays Taken The Next Step?