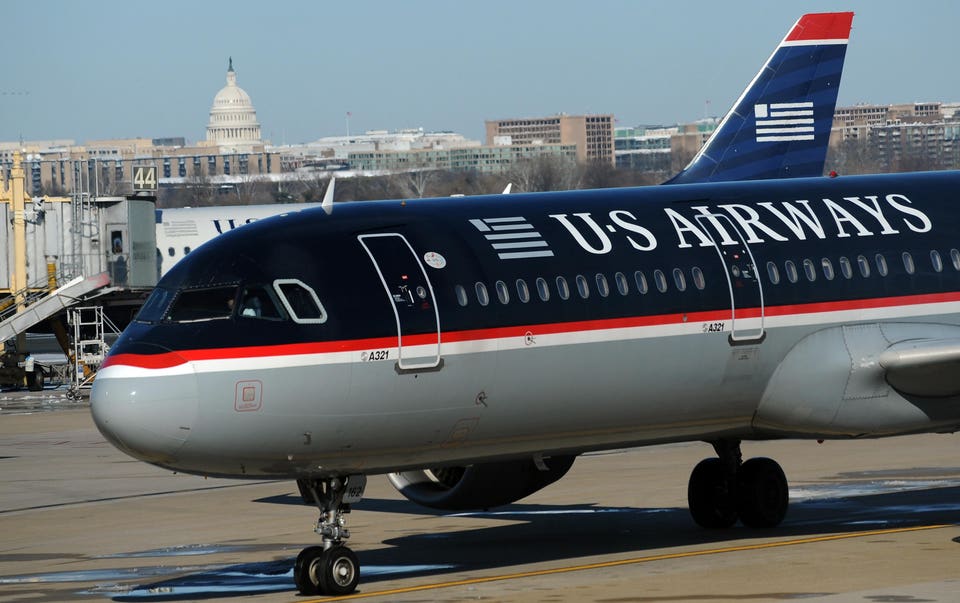 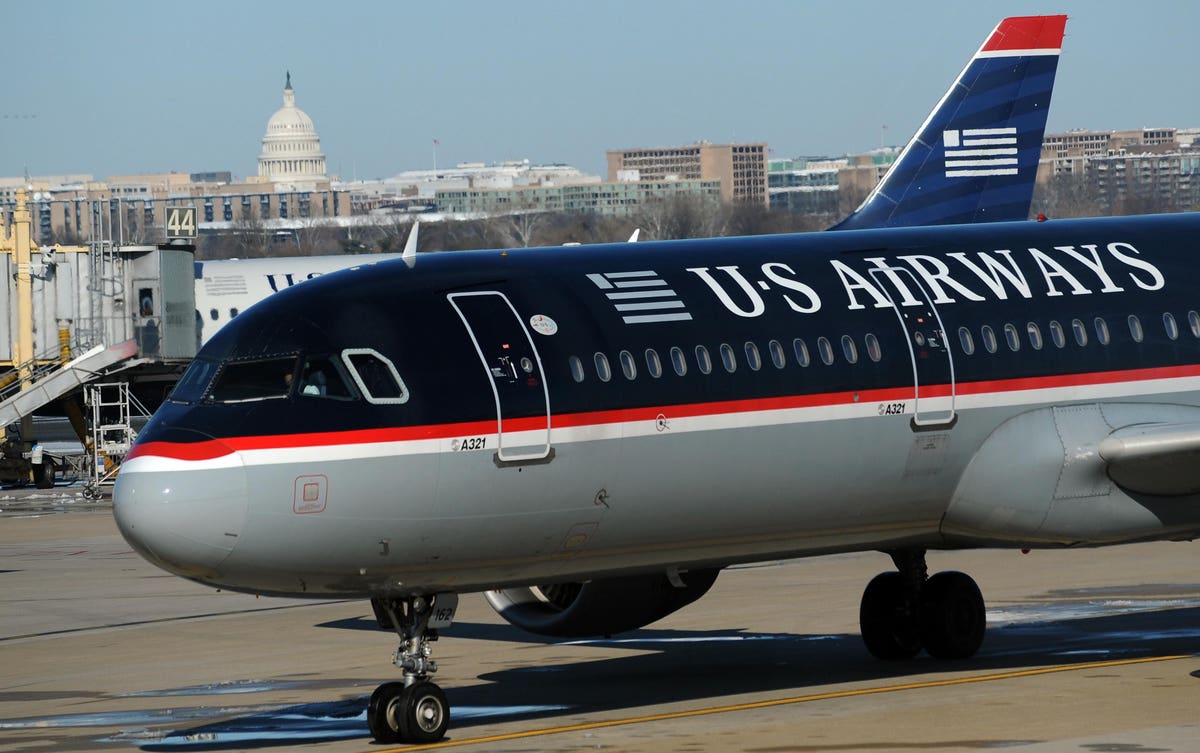 As Justice Department antitrust attorneys attempt to undo the Northeast Alliance between American Airlines and JetBlue, their case refers to a 2011 deal between US Airways and Delta.

On Tuesday, Justice Department antitrust attorney Dick Doidge questioned American Chairman Doug Parker about the transaction, which is relevant because American has argued that it has too few slots at LaGuardia and New York Kennedy. The alliance is primarily focused on an operating agreement at JFK, but as part of the alliance JetBlue gets to use American slots at LGA.

The verbal exchange was part of a trial in U.S. District Court for Massachusetts in Boston, where Department of Justice antitrust attorneys are seeking to block the alliance, which they have called a “de facto merger.” U.S. District Judge Leo Sorokin will decide whether it goes forward.

“American has more slots at DCA than all other airlines combined,” Doidge told Parker. Additionally, he said, “American has a high margin at DCA.”

Parker, who in 2011 was CEO of US Airways, said, “The DCA hub for US Airways wasn’t large enough to be a real hub. By doing this transaction, as painful as it was, the result of this was Delta was able to take their LGA operation, and allow them to be more efficient, and we could use the DCA slots much more efficiently.

“Two parts of individual airline networks were undersized,” he said. “We made each part of our network more efficient.”

Yes, Doidge said, but “You gave Delta a leading position at LGA. “

Parker said, “This was US Airways struggling to do (what we wanted) with the network we had. We had a stronger asset at DCA, but not strong enough to really provide the utility that our customers wanted.

“We had a much lesser set of assets at LGA,” he said. “We chose to exchange those.”

Then Doidge, noting that Delta doesn’t have many as flights in Chicago as American does, said, “It’s not your view that Delta needs to enter into (an alliance) with another airline at Chicago to compete?” Parker said Chicago is a spoke for Delta, which competes with American’s Chicago hub by offering connections at hubs in Detroit, Minneapolis and Atlanta.

Parker also answered questions about the 2005 merger between America West and US Airways. He was CEO of America West in 2005 before becoming CEO of the combined airline.

In 2005, he said, US Airways was going through bankruptcy.” It “was going to liquidate in 2005 but for the merger with America West. We decided it was worth the risk for us to bring them out of bankruptcy (and) we created an airline that could compete for a while.”

“We did the merger because we had two networks that were struggling to compete,” he said. “We brought US Airways out of bankruptcy. They were about to liquidate by the way.”

In his initial questions to Parker, Doidge asked about the succession of hub closures that followed the airline mergers in the first 15 years of the 2000s.

Regarding the closure of Continental’s Cleveland hub, Parker said, “That was redundant with United’s very large Chicago hub. One of the results of that merger was making the airlines more efficient.” As for the closure of Northwest’s Memphis hub, Parker said, “Memphis is very close to Atlanta. The much smaller struggling Memphis hub was not required as a hub once Delta and Northwest merged.

“In 2005 over half of the capacity of the U.S. airline industry was in bankruptcy,” he told Doidge. “That I believe is much more the driver of what you are getting at as to where capacity goes away in consolidation.”